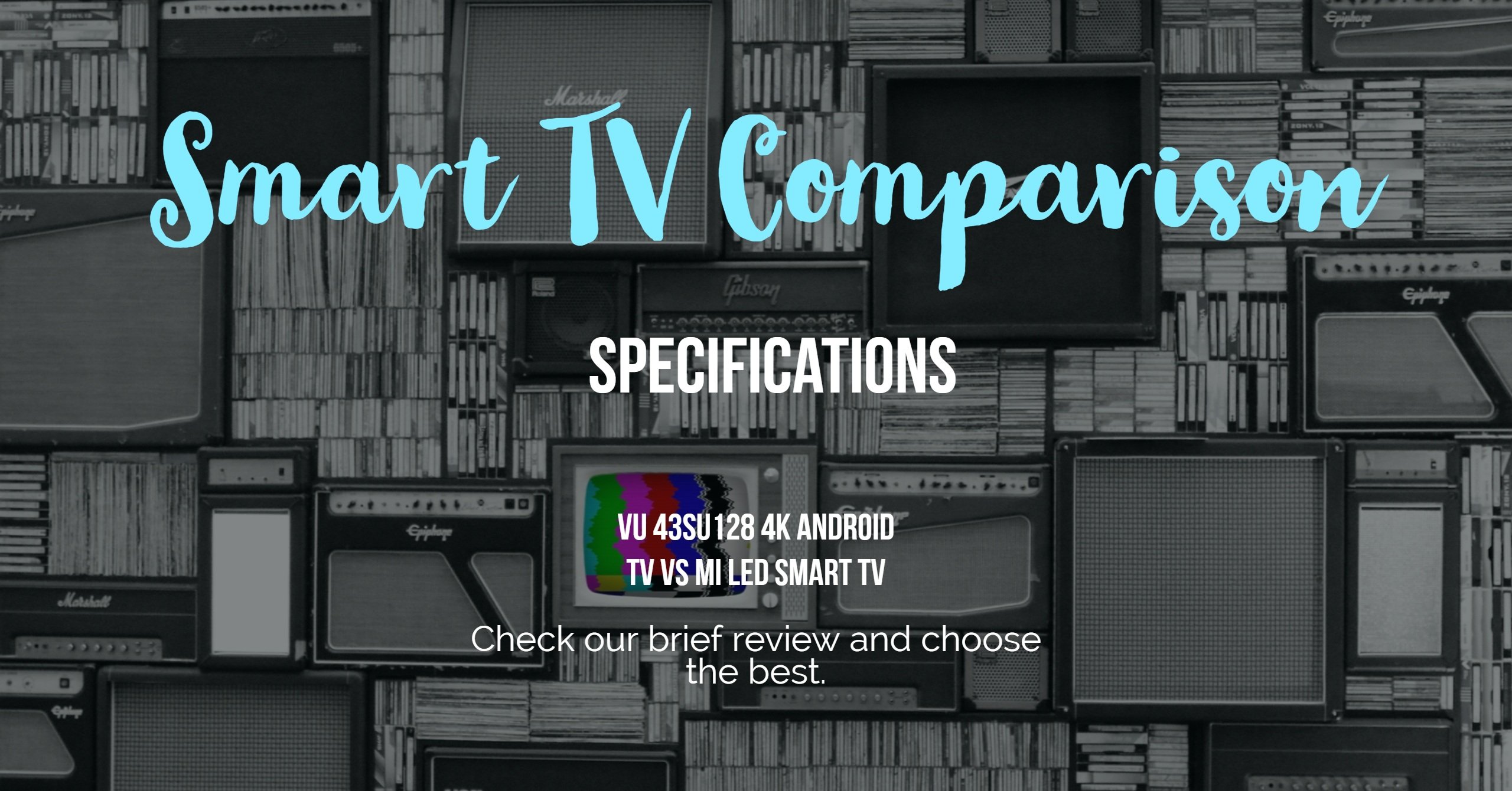 Smart TVs had already hit the market a long time ago, but they were too expensive at that time. But as the technology is evolving, we see the more technologically advanced products at lower price points. So in this post, we are going to compare two Android OS based 43-inch smart TV’s that is quite popular these days. We have made a brief comparison of VU 43SU128 4K ANDROID TV Vs MI LED Smart TV.

Television plays a very significant role in everyone’s life. Tv is a source of communication and information. It is a and powerful tool that affects the public to a great extent. It has become an essential part of modern life. TV has changed a lot since the 3-inch screens of the early 20th-century to the smart TVs that one could buy at a price of the mid-range smartphone.

As the TVs has become smart now, we can access a large number of channels that offer TV programs, movies, music, without having to connect a TV antenna. Along with this, smart TVs also provides options for web browsing and gaming, as well as access to compatible media content stored on your PC over WiFi.

You can also do Miracast and screen sharing which allows users to view content from compatible smartphones and tablets on a TV screen. Two famous brands of smart TV in the market are VU and Xiaomi that offers affordable TVs and gadgets. VU is an older brand in TV market. Xiaomi is quite famous for making affordable phones, and now it has stepped into the smart TV market. Xiaomi Might be new on the Smart TV but not a weak player.

Both these TV makers are looking to gain control over the TV market in India with their new lineups. They are the mighty competitors to each other and offers the similar specifications and quality at matched price points. This often creates confusion in the customer’s mind. So, here we are going to compare both these televisions so that you can choose best for you according to your needs.

VU is an Indian TV manufacturing company that launched its first smart TV 43SU128 4K Android TV in March mid to provide competition to Xiaomi into the Indian television market with cost-effective models. The VU Smart TV runs on Android 7.0 Nougat operating system, and the company has also announced that the device will receive Android 8.0 Oreo update soon.

On the other hand, Xiaomi’s smart TV also comes with the Android operating system and is topped with the layer of company’s own PatchWall UI layer. The company has not announced anything about the OS update later on.

VU Android smart TV comes a 43-inch A-grade IPS LED display with 3840 x 2160 pixels resolution. Whereas, the Mi 43-inch LED TV has a resolution of 1920 x 1080 pixels. The VU offers crisper and defined pictures. But the Mi takes the points with its bezel-less display and frameless design. That provides a better user experience in this price segment in comparison to VUs. Talking about the refresh rate and contrast ratio both have the same refresh rate of 60Hz and contrast ratio of 6000:1.

The VU smart TV offers WiFi, Bluetooth, 3 HDMI, 2 USB and Ethernet Port. Whereas, the Mi LED Smart 4 TV has dual-band Wi-Fi (802.11ac), 3 HDMI ports, 2 USB ports and one Ethernet port. But sadly there is no Bluetooth option in Mi 43-inch TV, so you can’t add Bluetooth accessories to your MI 43-inch smart TV. But you do get Bluetooth 4.0 BLE in MI LED TV 4 55-inch variant.

The VU Smart TV supports Google Play Store and apps like YouTube, Netflix, HotStar, and others. Along with this, it provides the feature of downloading any other game or app the user wants. You can also do same with the Mi TV as well. But sometimes the streaming lags when other apps are running in the background.

The Vu Android 4K UHD LED TV comes in three different screen sizes — 43-inch, 49-inch, and 55-inch. On the other hand, MI Smart TV is available in 32-inch, 43-inch, and 55-inch screen size. So don’t be confused, here we are comparing only the 43-inch model of both, VU and Xiaomi. Both the smart TV has inbuilt stereo speakers that produce the max of 20-watt stereo sound.

Talking about the prices, MI TV is much cheaper than the VU TV. The MI 43 inch TV will cost a little more than Rs 20000, and the VU one will cost you a little less than Rs 40000. So there is a difference of around Rs 15000, and that is where the game changes.

Now the question which arises is that which one you should go for if you are not concerned about the price? definitely the VU one. It has 4K IPS panels supported by Android 7.0 Smart OS mark themselves out as a better option. But at the VU 43-inch smart TV price you can get 55-inch Xiaomi Mi smart TV which is the far better option than the VU one here.

However, if you are looking for a much cheaper deal, then the MI Smart TV is a better option to go with. But here is a problem, MI TV comes in flash sales, which does not go well for most of the customers. So even if you have your funds ready, chances are that you won’t get the product. But this is not the case with the VU smart TVs. In fact, if you would not mind spending a little more then the VU is available on both online and offline channels.

Mi Mix 2S vs OnePlus 6: Based on Leaked & Rumored Specifications 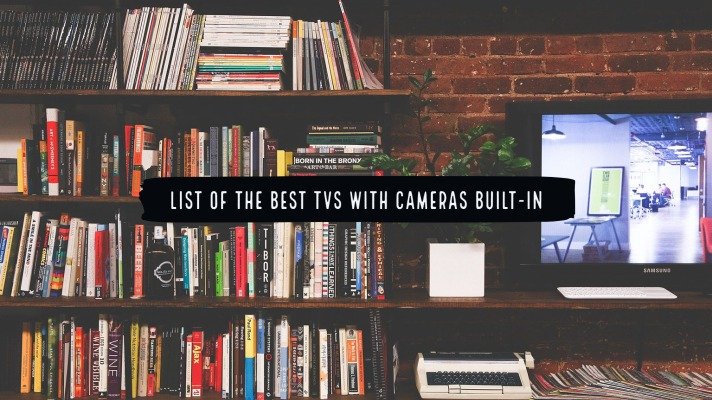 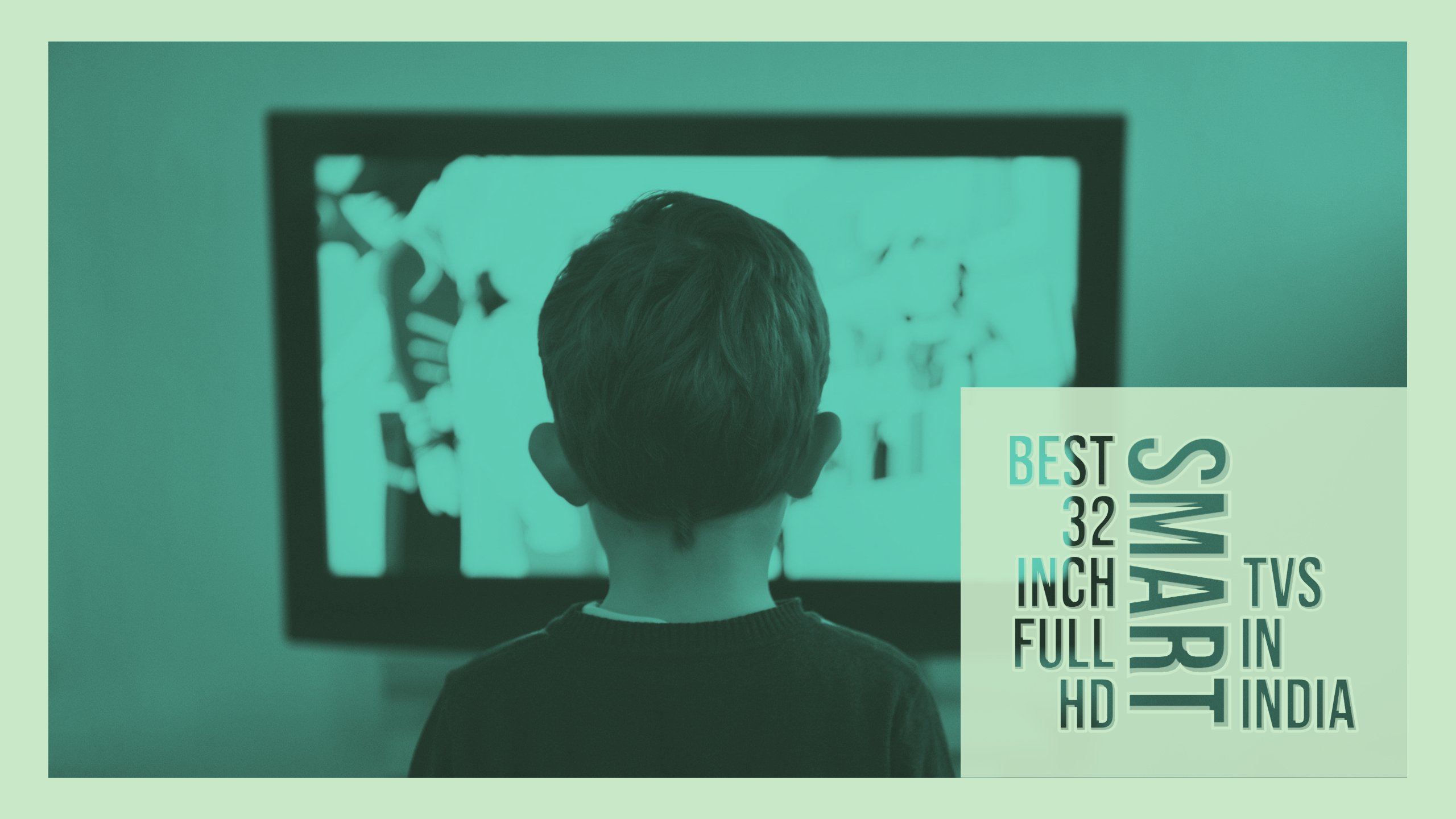 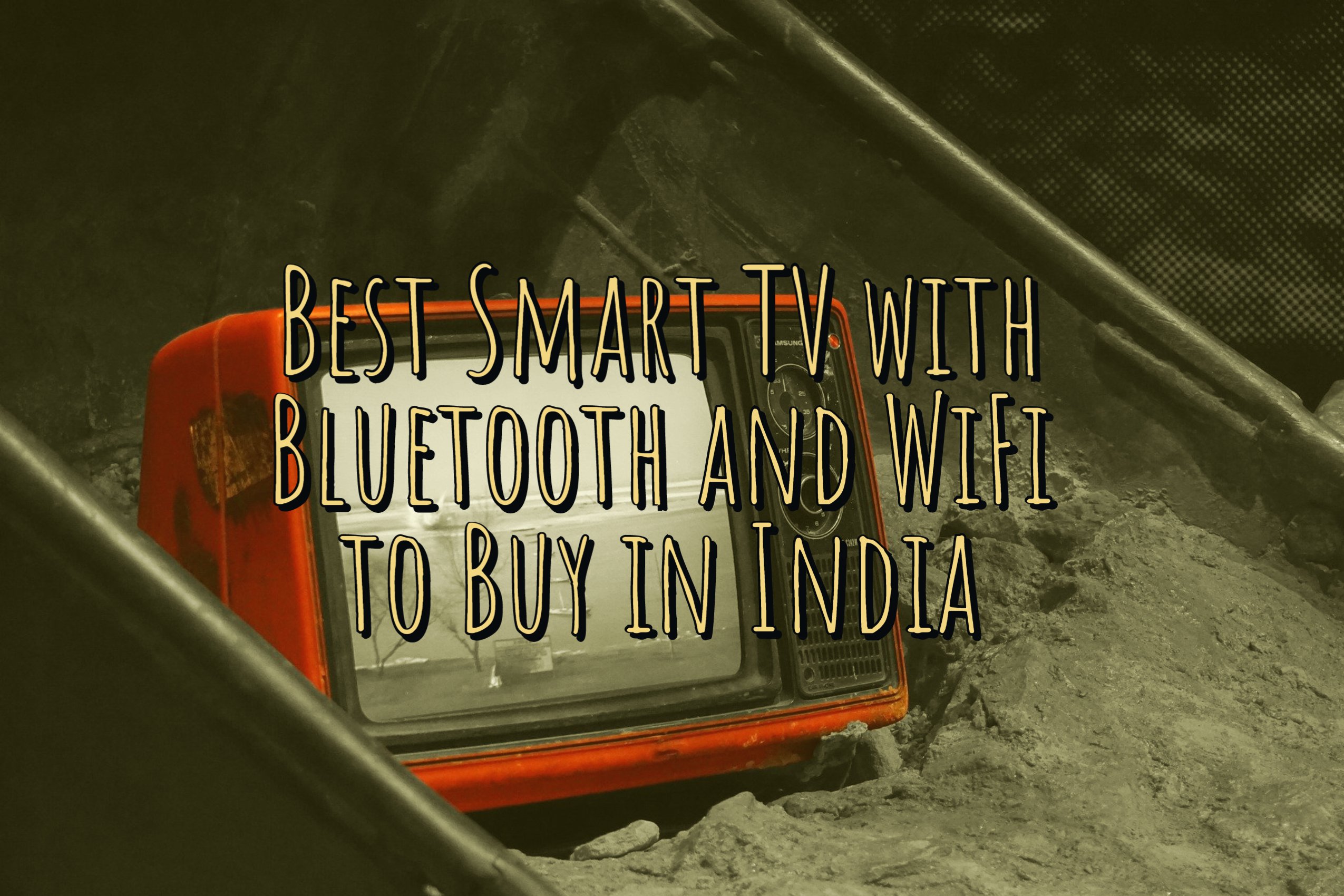 With the advent of new technologies, more and more devices are getting smart. Smart technologies ...
By das
March 19, 2021

The implementation of advanced technologies has entirely changed the concept of TV watching. Gone were ...
By das
March 17, 2021