The Internet has evolved itself into a necessity these days. With so much reliance on the internet connectivity seeping into everything we do, a faster connectivity option is what we would need every minute. WiFi, which was limited to a one to one stream in the initial days, has now moved on to a MIMO or “Multiple Input Multiple Output” solution. The latest standard for WiFi that will be available quite soon is believed to take the efficiency one step further. We will discuss what is WiFi 802.11ax, its features, and functionality. If you expect top-tier performance from your home network, expect your WiFi speeds to go up more quickly. 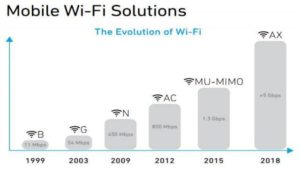 To be honest, the current standard for WiFi, 802.11ac is capable of handling the task quite well. However, the estimates suggest that the average connections per home are likely to reach up to 50 concurrent connections by the year 2022. This is bound to bring up some huge connectivity issues as all these connections will be vying for bandwidth on the same network, thereby choking it.

WiFi 802.11ax aims at resolving this issue. The 6th gen WiFi standard has been in the final levels of implementation, and new products have already lined up with the latest standard incorporated within them. The need for massive bandwidth requirement has been one of the reasons you may need to upgrade to a device running on WiFi 802.11ax soon.

How Does WiFi 802.11ax Manage Your networks?

We have been witnessing the use of multiple WiFi-enabled devices per individual. This has given rise to the high demand for bandwidth. Apart from providing proper bandwidth to a particular device, balancing the sharing of the bandwidth between the multiple devices is what the new standard attempts to sort out.

A few features that would make it possible include – 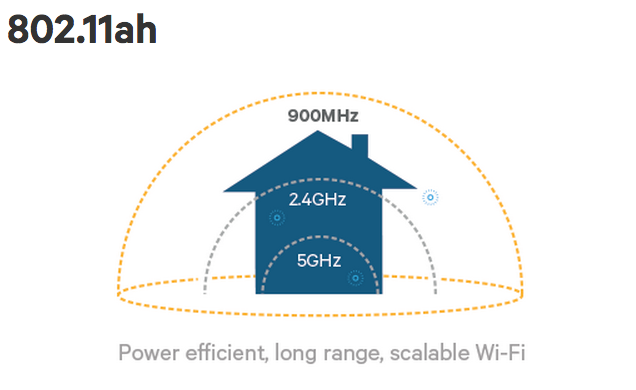 Well, yes. As we stated before the standard supports multiple streams, but with an enhanced throughput. This will substantially improve the speed.

There have been claims that the service will function in a better way in 5 GHz band and thus expected to offer higher data. The throughput has been estimated to be eight times the WiFi 802.11ac standard as of now. Getting that value could be entirely theoretical, but we can hope for something nearby.

When Is The Standard Coming Up?

Well, soon. Device manufacturers have already been busy lining up new routers supporting the new standard. In fact, manufacturers were allowed to bring out the routers before the new-standard is finalized, but still, most of them wait till the draft is finalized before launching their products.

The chips have already beginning to make their appearance, and it may not be too long before we start to see the routers supporting the new standard. However, you need to understand that the new AX-standard will not be something you can get by upgrading your router firmware. You will need to replace the hardware and get a new one if you want to use WiFi 802.11ax. Most of the existing devices like smart TVs, refrigerators, smartphones, PCs, and laptops will not support the standard. If you want to experience the new standard, you need to buy new devices.

The chips are being made available by different chip manufacturers like Intel, Broadcom, and other big names. Companies like D-Link, Netgear, and Asus, have been building access points in a precursor to the manufacturing of routers.

Asus has, in fact, already announced one recently. D-Link, on the other hand, has rolled out AX11000 Ultra Wi-Fi router – claiming speeds up to 11000 Mbps. Asus has announced RT-AX88U. Linksys is another manufacturer to announce the arrival of its next-gen routers but has not divulged further details.

Well, these companies may be trying to cash in on the hoopla being created about the next-gen WiFi standard, but it may slip to the second half of the year, or even into the beginning of next year. There are a lot of things to go between. Once the final certification is done, the chips have to be made as per the standard and reach the device manufacturers.

Then, you will not the benefit of your existing devices. Upgrading to the new hardware is the only solution, and given that perspective, it would be at least a few more years down the lane that we would be experiencing the standard of reality. At least a couple of years is what we may need to wait till we finally find what it would be like to be in the new faster online environment.

Well, the standard is entirely new and will take a few more years to be realized. However, when it arrives, it is bound to revolutionize the connectivity to a greater extent. The new standards are quite essential and would be of much help in getting us online. Until the time, it comes. However, we will need to wait for quite long. 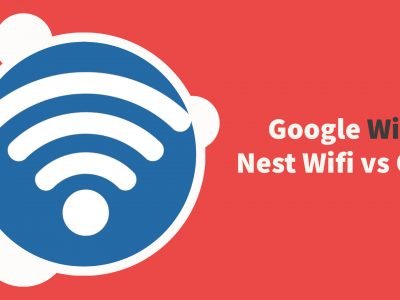 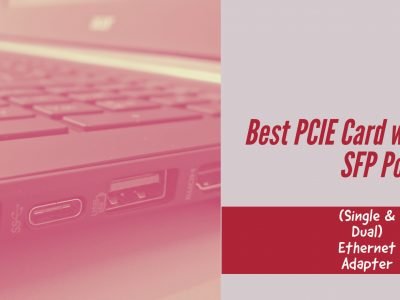 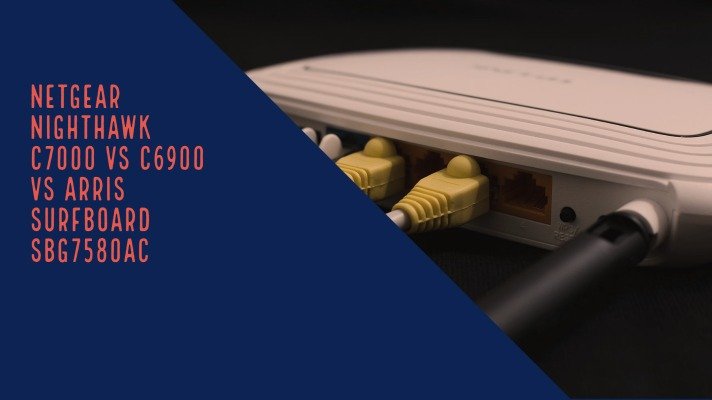 To obtain a high-speed Internet connection, it is a decent idea to purchase routers from ...
By das
June 15, 2021 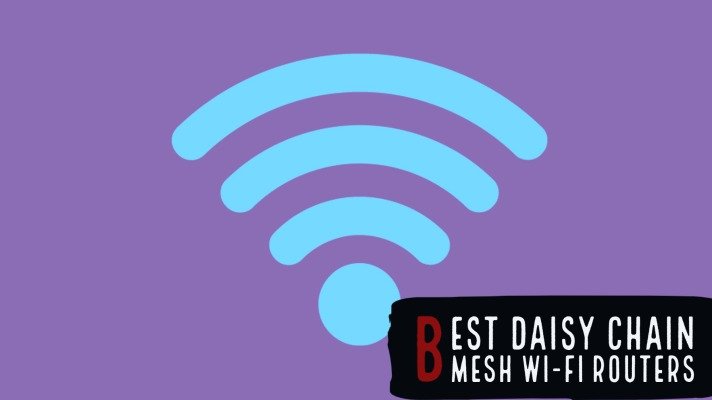 If you are looking to address WiFi dead spots you need the best Daisy Chain mesh Wi-Fi ...
By IG
June 11, 2021