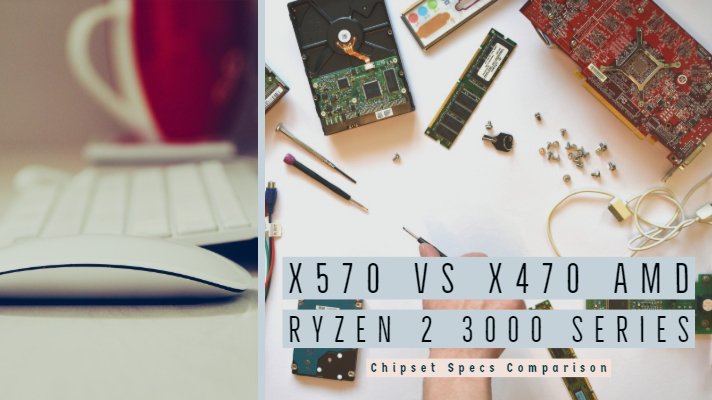 AMD has always been a prominent player in the sphere of desktop processors for your computing operations. With a focus on the new and advanced 7 nm manufacturing process in place, AMD has been gearing up towards the launch of X570 chipsets for its motherboards manufacturing partners. So, how does the upcoming processor likely to match with the current top-end option in the form of X470? With the confusion about several chipsets offered by AMD, we thought of clearing a few of your doubts with this comparison between X570 vs x470 AMD chipset so that you can make the right choice between the two.

The current generation of AMD’s X470 chipsets is designed as an upgrade to its predecessor, the X370. However, you may not be able to find any vast differences unless you are looking at it intently enough. You will find the same PCIe and SATA support on both the devices.

The chipset makes use of the AM4 socket, and for the next generations of the AMD chipsets, this will remain to be the standard interface for years to come. AMD has guaranteed support for the AM4 interface for several generations from now.

It should be worthwhile to note that the AMD X470 chipsets were released alongside 2nd generation Ryzen 2 processors in April 2018. They will be identical to the X370 motherboards but will add a few minor improvements. The X470 supports memory speeds up to 2933MHz. However, do note that this will primarily be dependent upon the configuration. Since these chipsets can work with 2nd generation Ryzen processors, you can benefit from the overclocking capabilities of the new processor.

One of the strong points that go in favor of X470 chipset is it supports AMD’s StoreMI technology. The StoreMI technology is designed to let you pair a mechanical hard drive with a faster SSD. The technology can also work with physical RAM up to 2 GB. The AMD X470 will also support dual graphics card configurations. I have already explained the features on a different post.

Another huge change that can be observed on the AMD X470 lies in the level of power consumption. Compared to the 6.8 W TDP on the X370 chipsets, you will find the X470 runs at 4.8 W at the peak usage limits and 1.9 W at the idle speeds.

The specifications offered by the AMD X470 can include –

The huge announcement that has been made about the new AMD X570 processor is it comes with a new updated PCIe 4.0 generation interface. The processor and the chipset will be able to take advantage of the wider bandwidth while communicating with the x570 MCH and other peripherals. It will provide you access to an all the PCIe 4.0 dedicated serial interface lanes at full speed. Ideally, the X570 should be the first chipset to come equipped with the new PCIe standard.

Here is a comparison between the PCIe 3.0 and PCIe 4.0 based on the transfer rates –

The new X570 will be the first premium motherboard chipset to come with support for the new Ryzen 3000 series of processors. The B550 chipset is expected to be released in the next quarter. Another news doing the rounds is that the new chipset will be manufactured solely by AMD in house.

There is not much information available currently about the new X570 chipset and its specifications. The chipset is being launched on July 7, and things will only be clear on the launch date or perhaps, a couple of days before the actual launch.

There is a considerable difference expected in power consumption. The X570 will run at 15 Watts at its peak, which is in sharp contrast to the previous generations like X370 and X470 processors. It should be noteworthy to understand that the earlier generations of the chipsets came with a power consumption functions of 6 to 8 W. The X570 is expected to provide you access to better throughput.

The new chipset is expected to arrive with a 12 or 16 core combination, and the motherboard manufacturers are expected to design their motherboards on this chipset. That should ideally provide you access to better power delivery and stable operation. However, since there is no information available either from AMD or motherboard manufacturers, it may not be possible for us to come up with any trustworthy information as of now.

We expect the motherboard manufacturers to come up with their samples and prototypes from around May this year. That may give us enough information on what can we expect from the impending launch of AMD X470 processor. Until that happens, we can only keep speculating. The only option we have observed to be coming up is the support for PCIe 4.0 standard. While it has been assumed that the new chipset will be equipped with an all PCIe 4.0 design, we expect them to have some backward compatibility with the previous generation.

That was what we have for now concerning the new X570 and its comparison to the existing AMD X470 chipset. It may not be entirely natural as of now to compare them as there are not many specifications available about the new AMD X570 chipset as yet. That is precisely why we have not provided any comparison charts here. You might also have noticed that we have not even shared the specification sheet for the new upcoming chipset from AMD. This is because except for the details like a 7 nm manufacturing process, a PCIe 4.0 support and a couple of tidbits about the power consumption, we have no further information about the new X570 processor.

We will list out the specifications and comparison charts as soon as any reliable information is made available either from AMD themselves or their partner services. We assure you that we will update the post with relevant information as soon as the new chipset is launched on July 7. And yes, we may find the chipsets being launched even before that date. Until then – keep waiting for the new generation chipset and keep speculating. Do not forget keeping an eye on this site as you can expect the updated information quite soon. 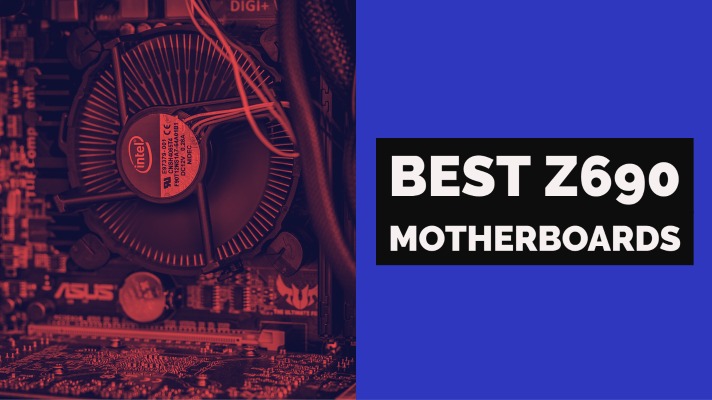 If you are on the market, looking out for a consumer-focussed Intel C621A Chipset Ice ...
By 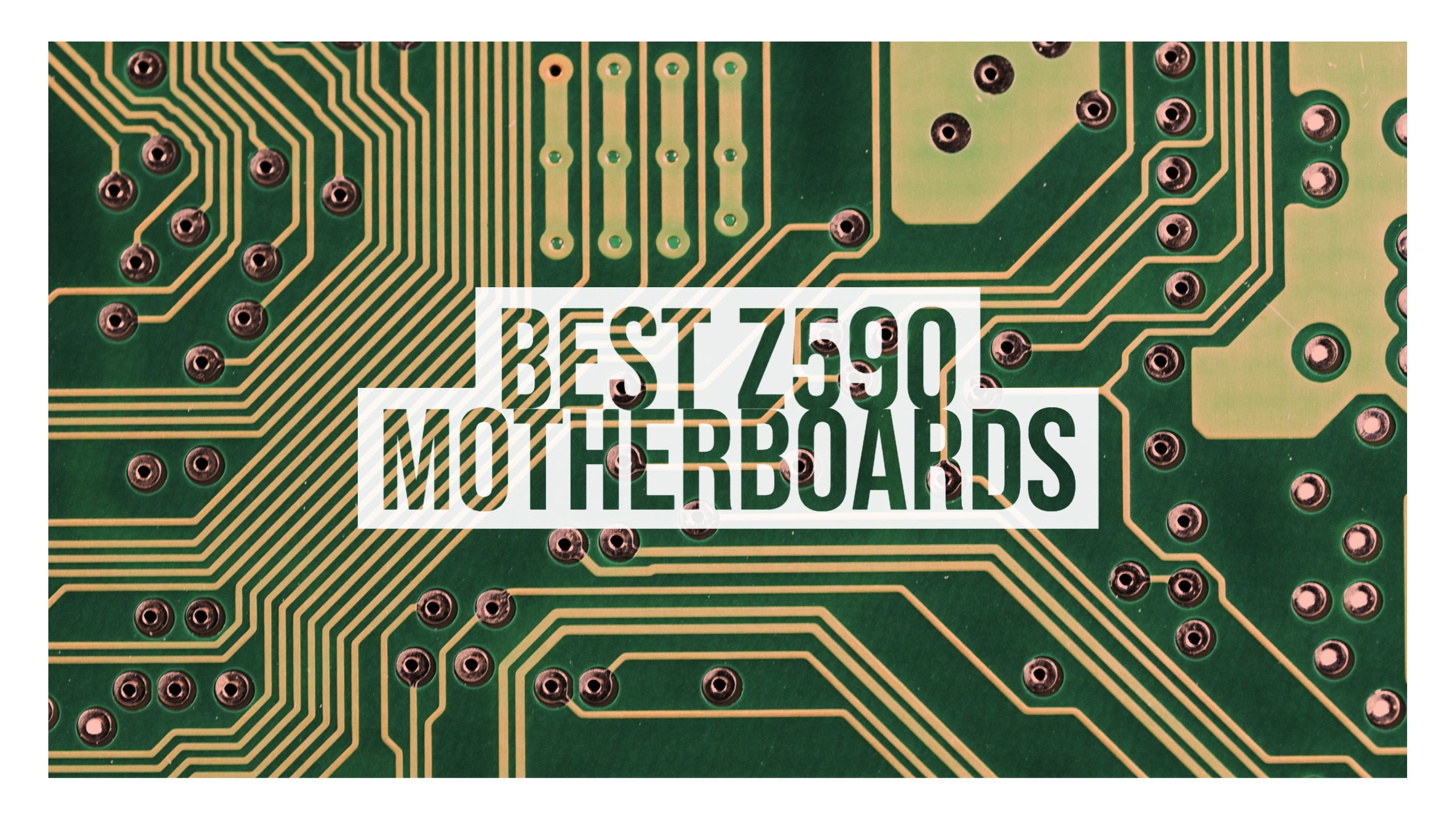 If you are looking for a list of the best Z590 motherboards, we have one ...
By 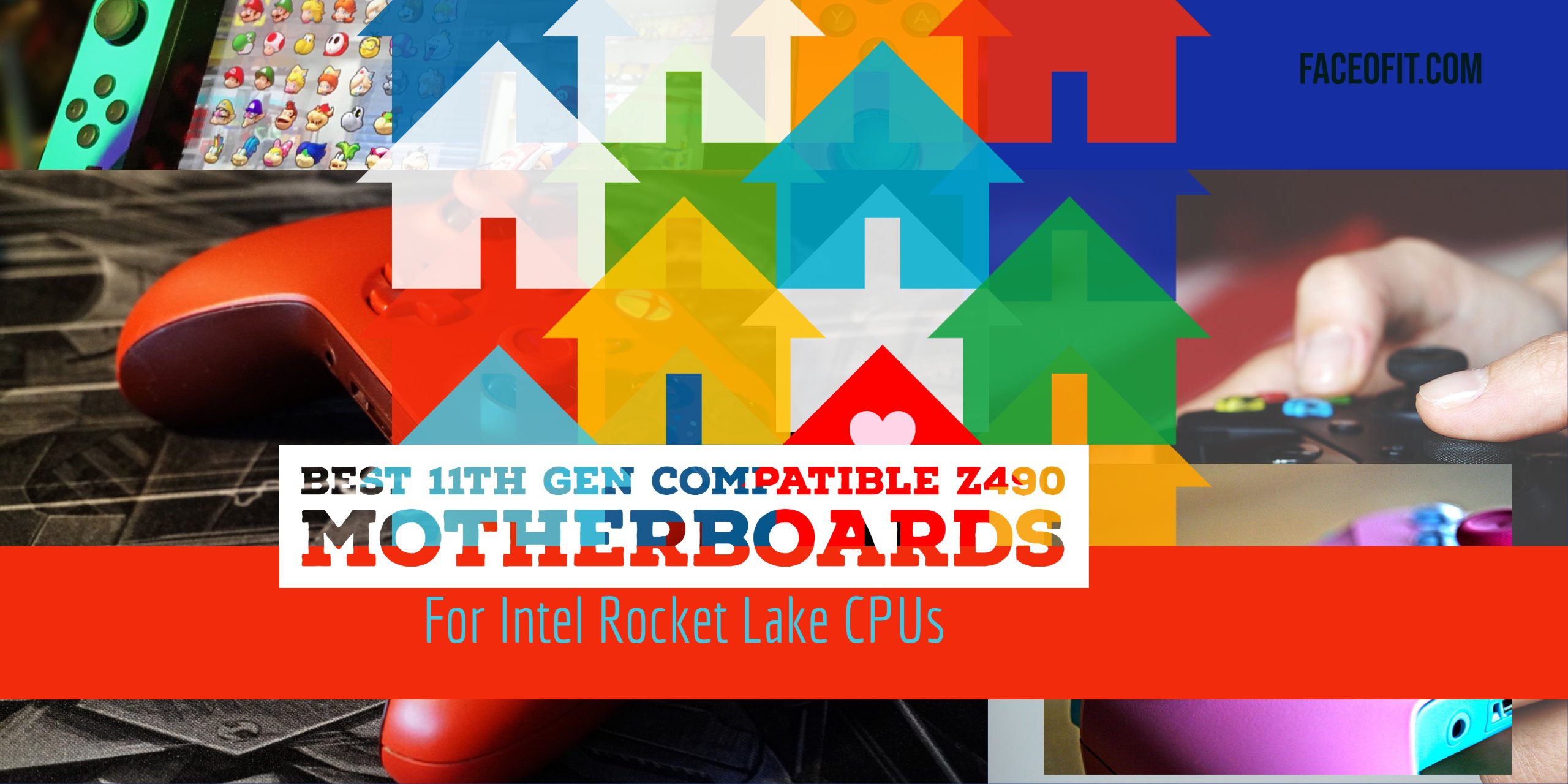 If you are looking for the best 11th Gen Compatible Z490 Motherboards, look no further. ...
By 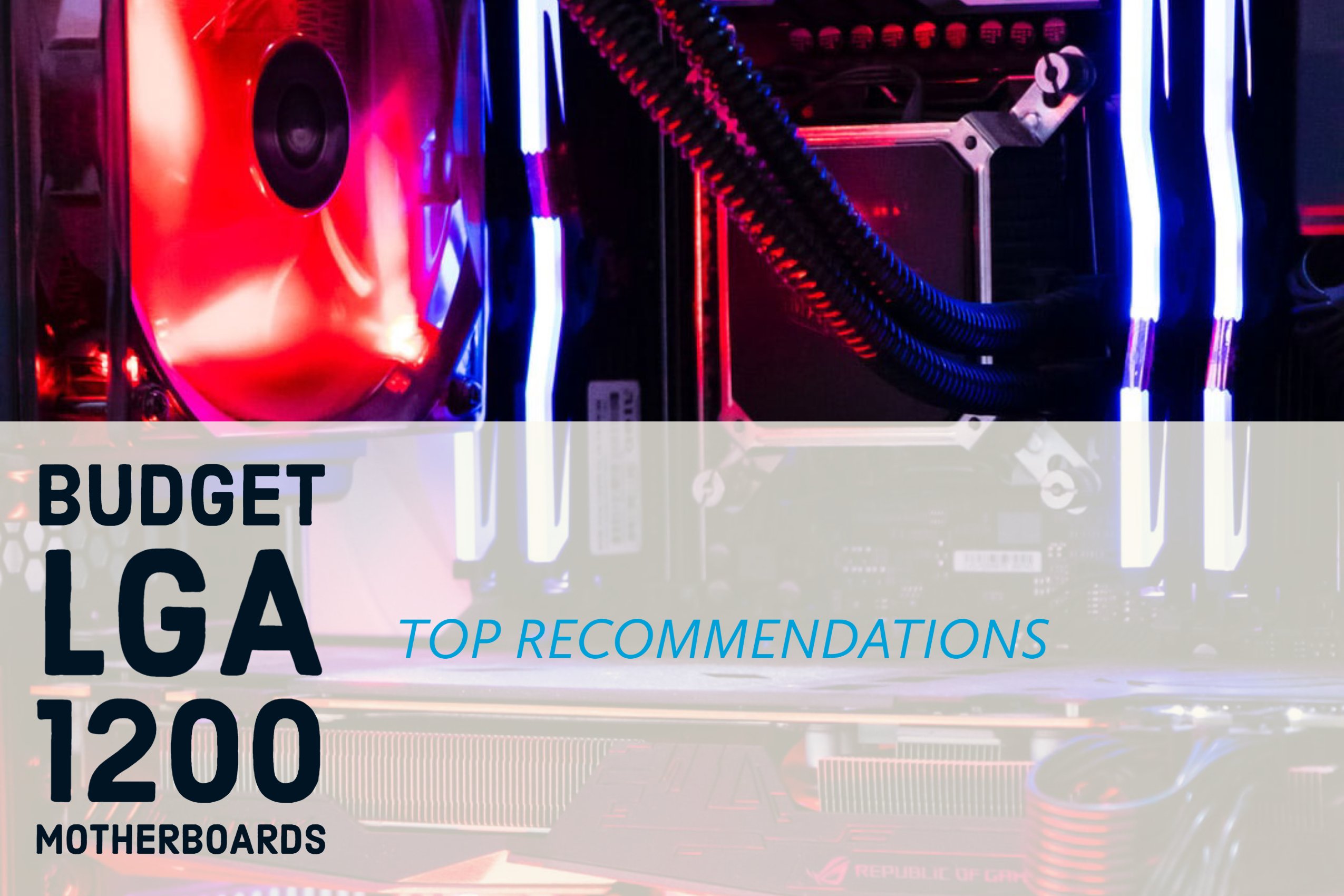 In this post, we cover the budget LGA 1200 motherboards that should cater to the ...
By