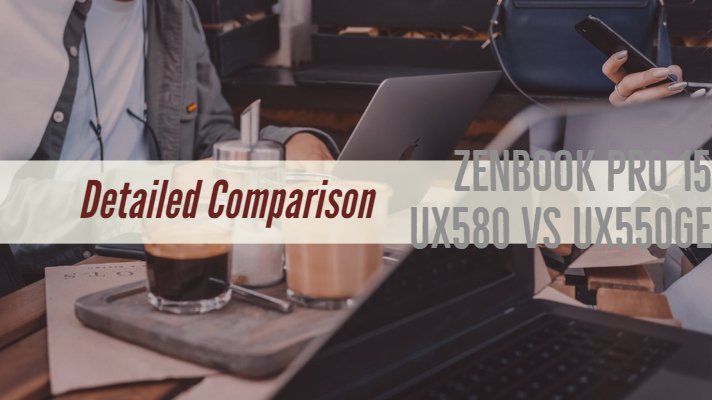 Asus has been one of the prominent players when it comes to manufacturing some outstanding devices spread across multiple genres. One of the areas that Asus has been successful with its products is the laptops. We will compare two of the best premium laptops (ZenBook Pro 15 UX580 vs UX550GE) manufactured by Asus in today’s post. How do the powerful devices compare with each other? Let us check out the devices in more exquisite detail.

Asus has recently announced Asus ZenBook Pro 15 UX580 and offered it as one of the best options for the graphics professionals. The 4K screen and an excellent build are a few points that would go in its favor making it an attractive option in more ways than one.

Precisely in tune with the previous UX550 range of devices, the UX580 has been presented as an upgrade to th550 range of laptops. That would make it share almost all the features available on UX550 – no matter whether we are talking about UX550GD and UX550GE. The only difference between the UX550 series and 580 is the fact that it comes with an LCD screen integrated within the touchpad and a few additional features. Rest of the specification remains similar across both of these series.

A tabulated comparison between the two devices may specifically provide us with a useful comparison into the features that the ultrabooks come with.

Both the devices come with the same design parameters. Keeping up with the trend of the times, the design offers you a compact, thinner and lighter model. The trend started with the 550GD and GE is carried forward by the UX580 as well. The design parameters remain almost similar across multiple platforms.

The impact has been more on offering a rounded design language. There is an Asus logo which is backlit by the screen, and you have no option to turn it off. Even a few keys are always lit. This can be an issue if you are watching some of your favorite shows in the dark. The build quality is quite excellent enough.

The UX580 series brings up a brushed texture look thus making it one of the best options in keeping your lappy much cleaner. It avoids smudges and thus becomes quite easy to clean. The 580 tends to be a little heavier than the 550. Speakers are what has changed from the days of UX550. Instead of up firing speakers found on the UX550, they have now been moved to the underside. The fingerprint scanner which has been integrated within the trackpad on the UX550 has been moved to a new position below the arrow keys.

The screen on the UX 550 is built well indeed. There isn’t bleeding of light in typical cases. However, you may observe a few issues at the corners with a dark background in a closed dark room. The 550 comes with a screen size of 15.6 inches with options available for FHD matte, FHD touch or UHD touch. The Asus UX580 copies this styling and offers a matte FHD or a touch UHD display.

The UX550 has an extra row of function keys to the right, and it may have something to get used to. The keyboard differs a little from the standard keyboard in many cases. You may end up putting your laptop to sleep when trying to delete something. Of course, you can disable the key the first time you boot into Windows. You may need to struggle a little with the ENTER key and the arrow keys until you get used the layout. There is no option for a dedicated number pad. This is one more thing you may need a little time to get accustomed to if you have worked on the standard keyboards before.

The keys may appear a little resistive, and you may not feel happy initially with the response. The keyboard is backlit, and you have three intensities to choose from.

The UX580 offers you the same layout, but there is an improved rigidity this time around. The overall design has been managed with much fluidity. The keyboard function is quieter as on the UX550. The trackpad has a new design and is quite slick enough. The glass surface is pleasant to touch and gestures.

The big difference you will observe is the new LCD screen just beneath the trackpad. Asus loves calling it ScreenPad. You can find multiple widgets and functions on this screen. It can be used for several features including a YouTube Player, controlling the music and as a calculator. We would indeed consider a thoughtful addition, though it may look like a gimmick. You can in a way use it as the secondary screen and make use of for YouTube, Browser, Calculator or any other utility options. The ScreenPad is said to receive the additional functionalities through updates.

The UX580 has a 71 Wh battery, but may not be a standard option. One of the best, but may not be an excellent option when you consider in the realm of the 2018s. You can expect the 3.5 to 5 hours of battery performance under standard conditions though.

The UX550 is blessed with a battery of 73 Wh capacity. It can be quite substantial as compared to the size. The battery backup is not something you would need to worry about. You can expect a battery backup of around One hour 30 minutes to 8 hours of usage time.

Well, based on the above description – you will find that UX580 is one of the best options for all your requirements regarding content creation. If you are into a graphics profession, you will indeed love the configuration offered by the device and its functionality.

In fact, we do not think it would be practical to compare the UX 550 and UX580 together. The UX580 is mostly an upgrade to the UX550 and as such the UX580 series is bound to offer you a few improvements. It inherits almost all the features you may find on the 2017 models among the UX550 series, with a few advancements. The prominent among these changes is the LCD screen incorporated within the touchpad which can in a way act as a secondary screen. 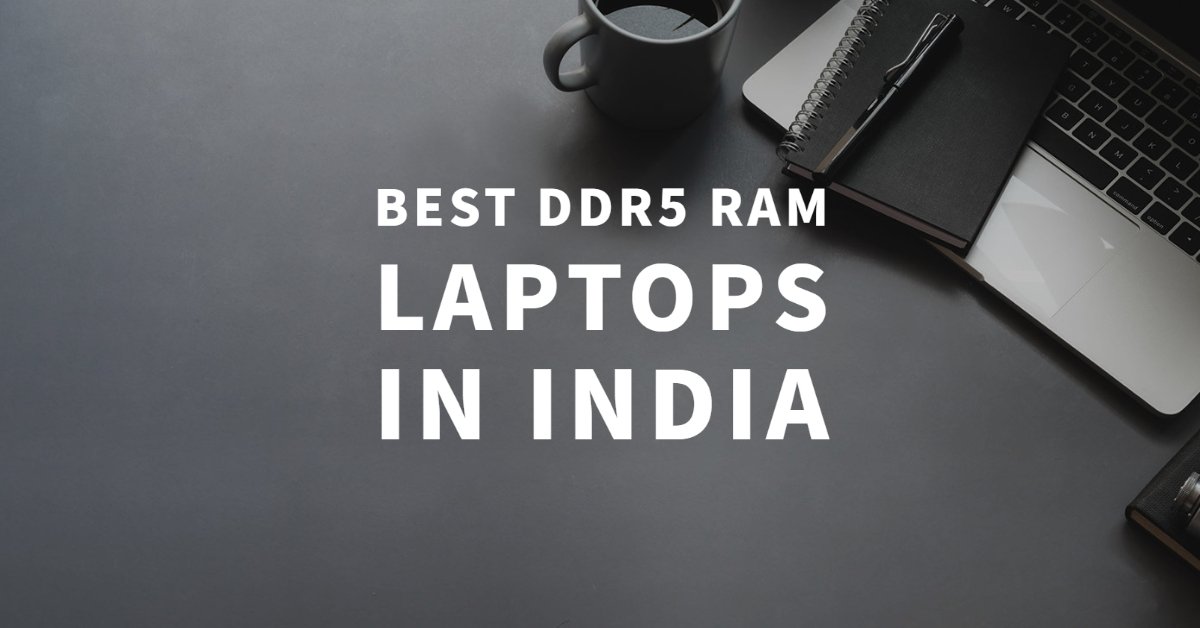 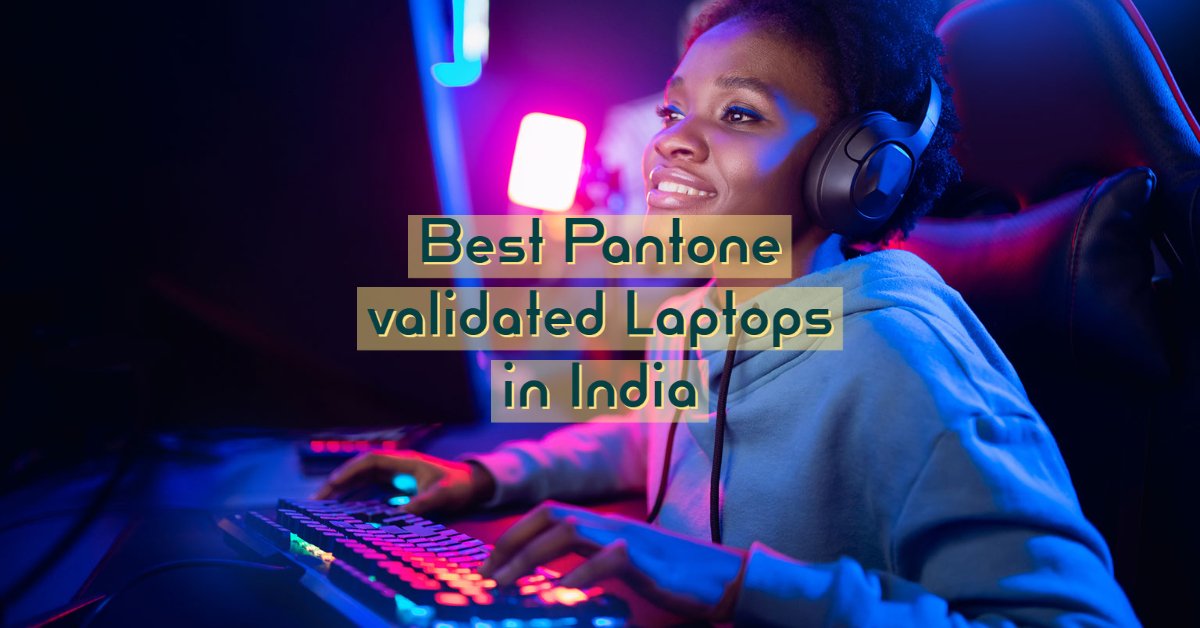 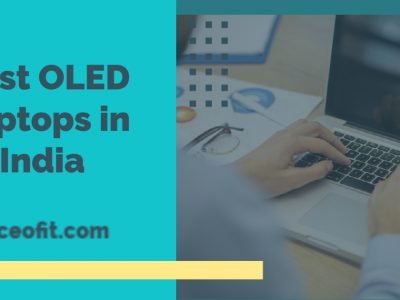 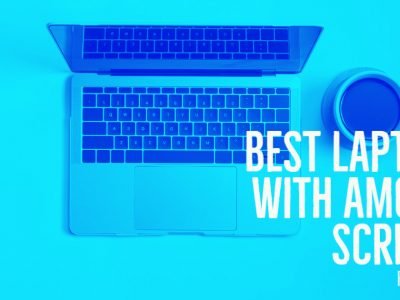 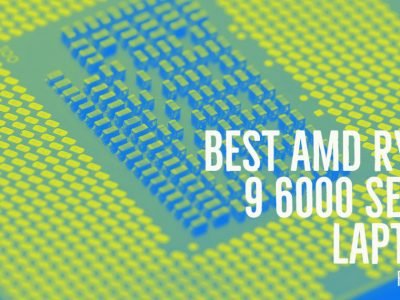 AMD Zen 2 architecture was initially announced on the Ryzen 9 processors to laptops. Therefore, ...
By IG
February 9, 2022