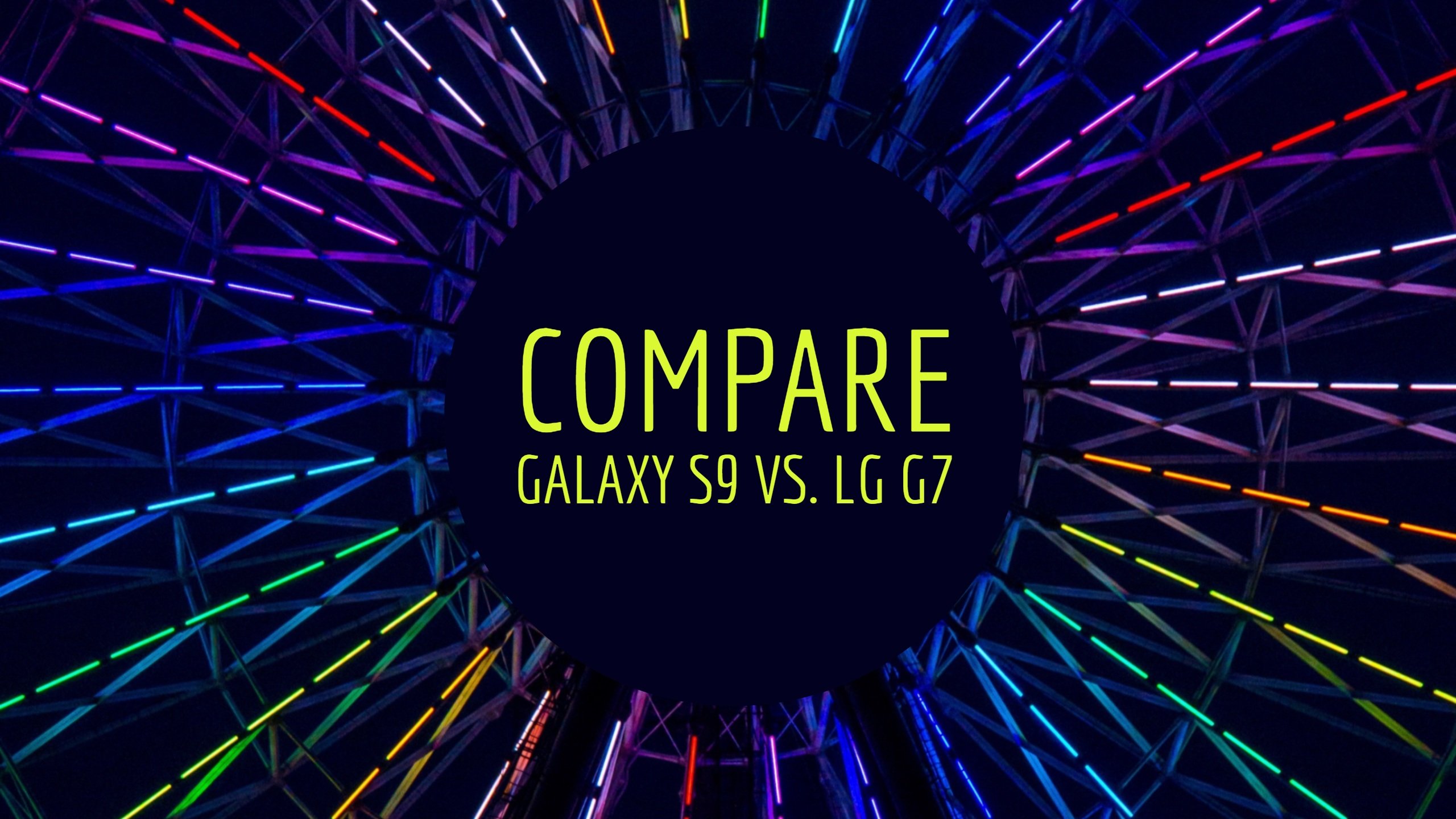 The battle is among the flagship phones of 2018. Here we are going to compare the two high-end smartphones from two South Korean giants, Samsung and LG. Samsung has already released the Galaxy S9 and S9 Plus. But LG G7 is yet to be unveiled. But we have already got many leaks, mentions, and rumors about the LG G7. Based on that we are going to make a comparison of Samsung Galaxy S9 Vs. LG G7.

Samsung Galaxy S9 looks stunning thanks to its ultra-thin bezel-less design and curved display. But as from the leaked pictures, the LG G7 also looks fantabulous. The LG G7 will come with a notched display as in iPhone X. The rear looks of the S9 don’t seem promising to me, but the LG G7 has more refined and clean back look. Overall, If LG G7 is launched as in leaked pictures, LG G7 will get my vote for the design.

But first, it is spec time! See below:

Moving to the hardware specifications., the USA and China version of Samsung Galaxy S9 is equipped with Snapdragon 845 octa-core processor. While in EMEA countries the S9 is powered by Exynos 9810 which is Samsung’s equivalent to the SD845, almost. The Snapdragon 845 packs Adreno 630 GPU while the Exynos is coupled with Mali-G72 MP18 GPU. There is no noticeable difference between the two versions of the S9. Galaxy S9 has 4 GB of RAM and with internal storage options, 64 GB, 128 GB, and 256 GB.

Now its upcoming rival the LG G7 will be powered by the same Qualcomm’s Snapdragon 845 processor. LG might launch this phone with 4GB or 6 GB of RAM and two storage options, 64 GB and 128 GB. If G7 comes with 6 GB of RAM, it will be better than the S9 regarding performance. LG will launch two variants of the phone the G7 and G7 Plus. The LG G7 Plus will compete with the Galaxy S9 Plus. So we will compare them in another post.

Samsung Galaxy S9 features a 5.8-inch super AMOLED display with 1440 x 2960 pixels resolution and 570 PPI. The pictures and videos on the S9 are amazing. The LG G7 as already stated to have a notched display just like the iPhone X. This time LG will upgrade from OLED display to better IPS LCD. So the LG G7 might have a 6.2-inch display with 1440 x 2880 pixels resolution with 19:9 aspect ratio.

Both the smartphones will run on Android Oreo 8.0. Samsung Galaxy S9 is IP68 certified means it is dust/waterproof over 1.5 meters for 30 minutes. We are expecting the same from the G7 too. The S9 is easy to operate with one hand. At least, in our experience, it fits in our palm and does not fall away quickly. But for the LG G7, it comes with 6.2-inch display, will not be that easy to operate with one hand.

The camera on the S9 is decent but could have been better as rivals are offering the better camera at a lower price. You get 12 MP dual pixel camera on the rear side and 8 MP on the front side. Sadly, when the dual camera has become standard in mid-range and high-end smartphones, Samsung hasn’t offered it in their flagship phone S9. For the dual camera, you have to go for the S9 Plus, which is also bigger and packs more RAM.

The LG G7 will come with dual camera setup on the rear side with dual 16 MP sensors and features like OIS, phase detection, autofocus and LED flash. The camera will be in the upper center of the phone. The fingerprint scanner will be just below the camera. On the front side, in the notch area, you will get 8 MP camera capable of recording videos at 2160p at 30 fps.

If you are planning to buy a high-end smartphone, LG G7 is worth waiting for some time. Maybe in May 2018, LG might launch the G7. If Galaxy S9 and G7 are above your budget, you can expect for Mi Mix 2s and OnePlus six which are also releasing soon in the upcoming months. 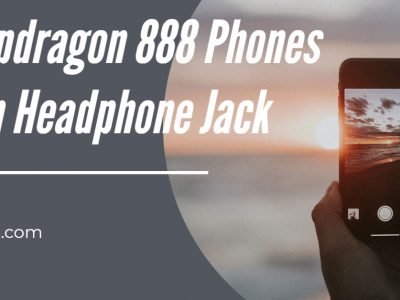