It is no secret that Microsoft sometimes gets left behind by Sony in the console wars. Still, Microsoft is ready to throw away everything to catch up with the pace. For most of us, the gamers, technical or performance level differences between Sony’s PS4 and Microsoft’s Xbox One does not matter. What makes them different, are the games available on them. Of course, you cannot enjoy these games anywhere else, but on their respective console.

Specs or performance of these consoles doesn’t bother gamers as long as they are playing their favorite games. Indeed, the two consoles differ a bit regarding CPU and graphical power. But who cares when they are perfectly capable of running your favorite games. For all the Xbox one players out there, what we have for you today is the list of Action games list exclusive to Xbox One platform and nowhere else.

A word of caution for gameplay at 4K resolutions though. You would need the Xbox One S to upscale your games to 4K. If you do not have a 4K TV with HDR support, you will not be able to see any distinct advantage. If your game as well as your TV/Monitor both natively support HDR10, then it becomes a perfect combination.

Since Microsoft is following the “play anywhere program,” it is very much possible that these games would soon be released on the Windows 10 platform as well (If not already). But for now, they are exclusive to Xbox One, which means only Xbox one owners can enjoy this great action packed games. We hope this list would help you to pick some excellent title for your stockpile. Here is our action games list exclusive to Xbox One. 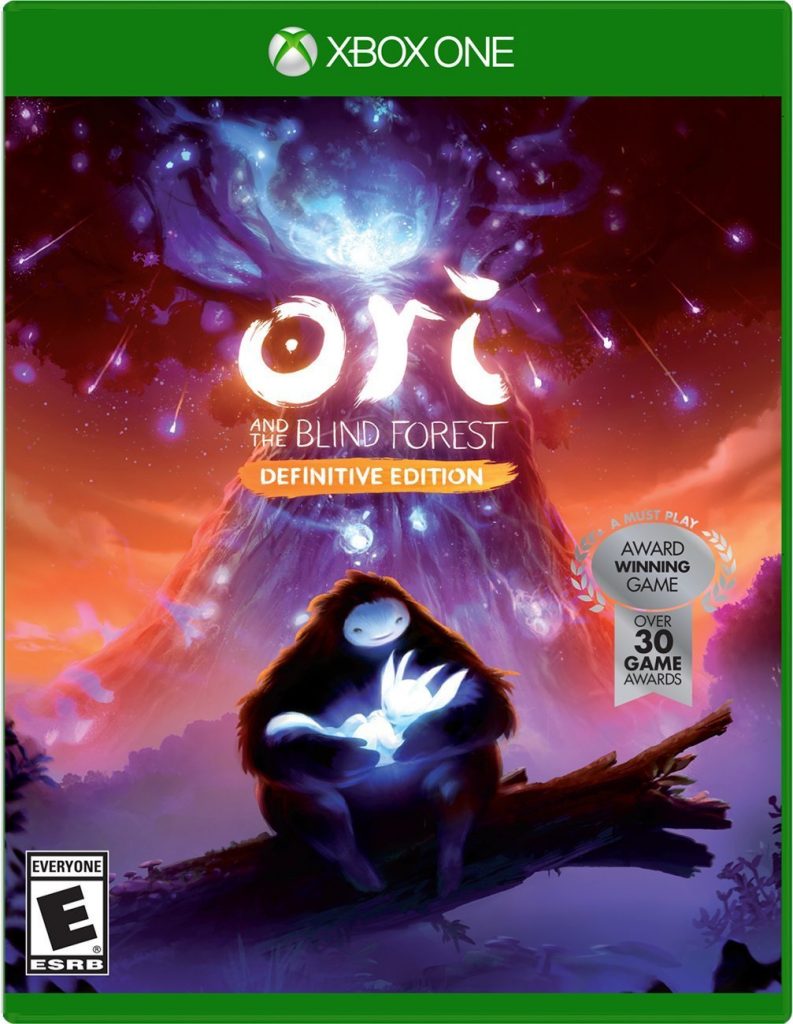 This 2D platform based game follows the adventures of a white guardian spirit named Ori who possess impressive jumping climbing and many other extraordinary abilities. Moreover, he can shoot ghost flames to take out his enemies or obstacles blocking his way. As he jumps from platform to platform, he is required to interact with various elements and solve puzzles to progress further. It makes the game mixture of action and puzzle solving.

There are various save points scattered throughout the game so that players can save their progress by reaching them. However, the game also gives the player ability to create soul links at any place and any time that would serve as a custom save point. Creating such soul links cost energy cells collected during gameplay. 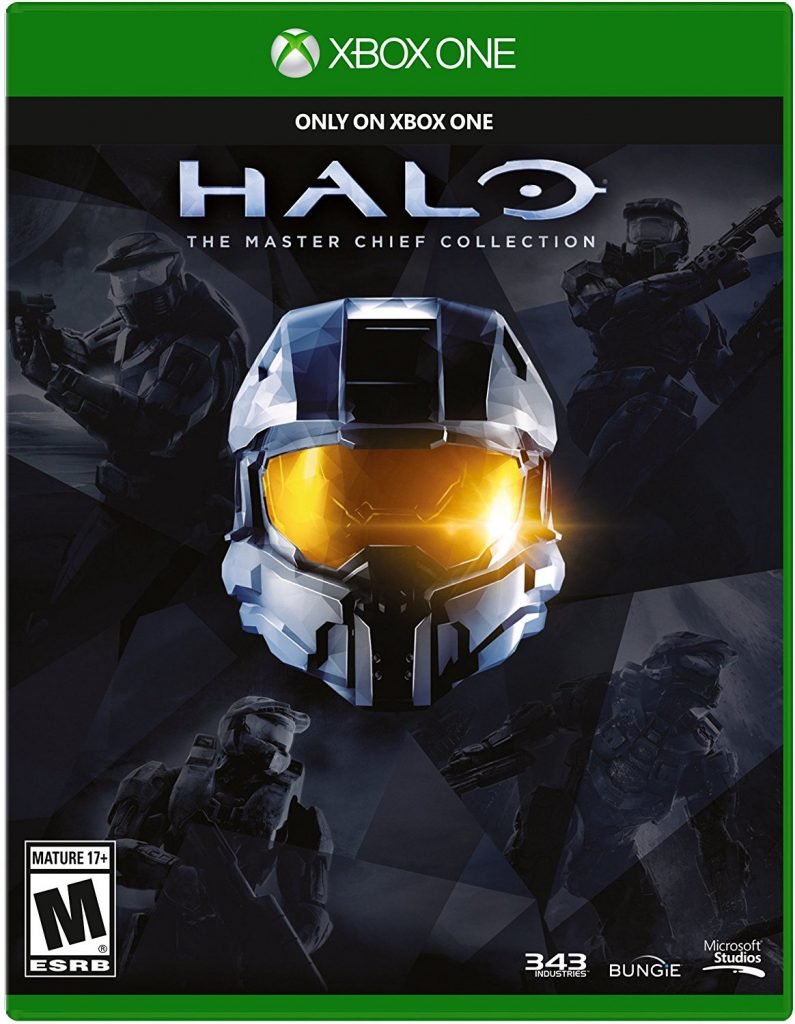 Halo series is probably the first name strikes into one’s head whenever someone talks about Xbox One exclusive titles. Halo: The Master Chief Collection is a bundle package containing all the four main games of the series. What makes it more interesting than first the first two games, which released on original Xbox are remastered so that they match graphics standard of Xbox one. Well, this is not it!

The bundle contains each-and-every multiplayer map ever released for any of these four games, along with all the PC-exclusive DLC and maps. Six favorite maps from Halo 2 are remastered to run properly on the new game engine with modified layouts. With all this said, it is pretty impressive package and a perfect deal for enjoying all four games in the series. 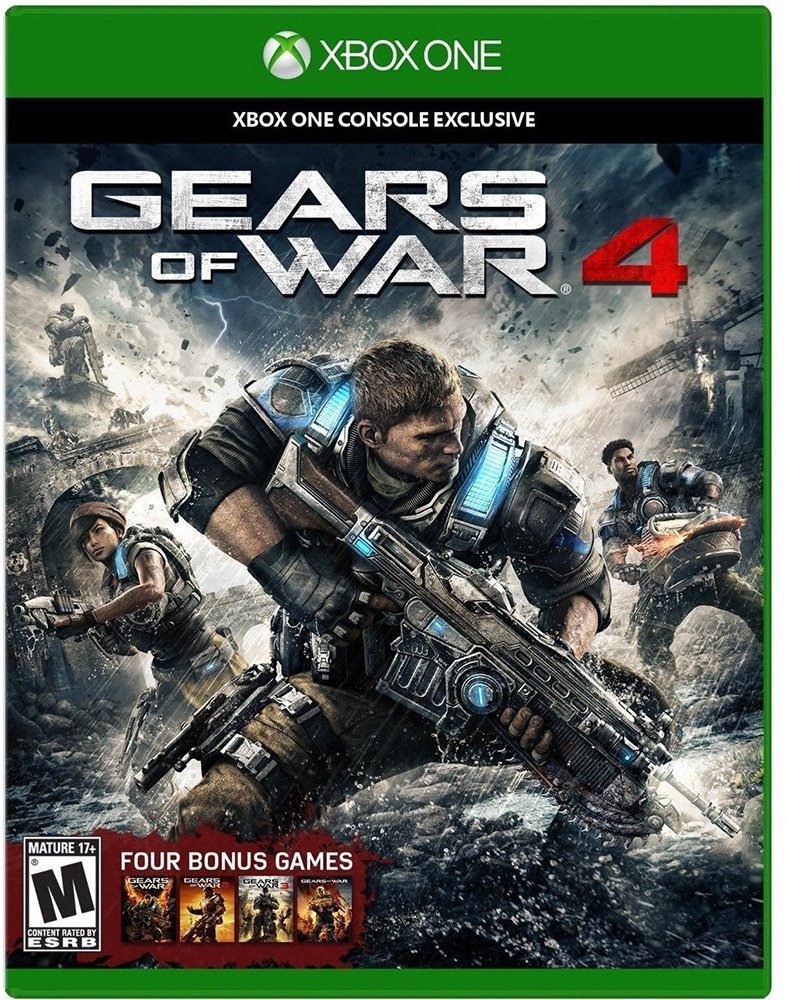 The Gear of War franchise makes a PS4 buyer regret their decision. The Gear of War series is known as the inventor of cover based shooter games. The story continues after 25 years from individual events of the previous match. Humans are now living in under the protection of enforcer robots. However, the peacetime can’t remain forever as the game is all about shooting things. The story focuses on J.D Fenix and his friends. J.D is the son of Marcus Fenix from the previous title. The group flees from the chaotic city and meets up with Marcus to take down the whole new threat.

The single player campaigns allow 2-player co-op only. However, there is no such limitation in multiplayer, of course. It comes with traditional modes including horde, kind of the hill, TDM, guardian, and war zone. New methods such as dodgeball, escalation and arms race are introduced as well. All in all, this is a highly recommended title for Action Games List Exclusive to Xbox One. 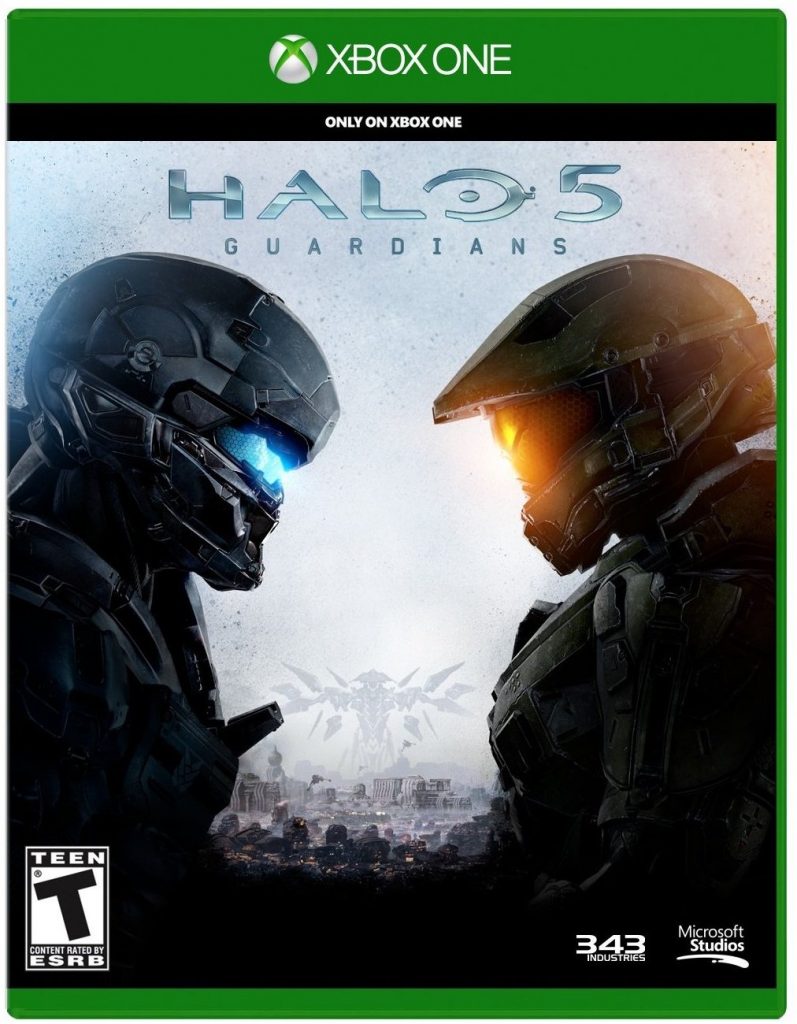 Halo series is the collection of premier shooter titles since the original Xbox. With Halo 5, it successfully managed to enter the Xbox One platform. The story continues from where it left in the Master Chief; as he went to AWOL. As storyline continues to progress, mission keeps switching between Master Chief’s adventures and Spartan Locke, who are pursuing hero’s tail badly.

It is no secret that Halo series titles have always lead the efficiency and accuracy of first-person shooter games. With that said, this is the best game of the set in every term. This statement is enough to describe the gameplay efficiency. The game comes with a single player campaign that supports four players working together to take down covenant. It also features various multiplayer modes. 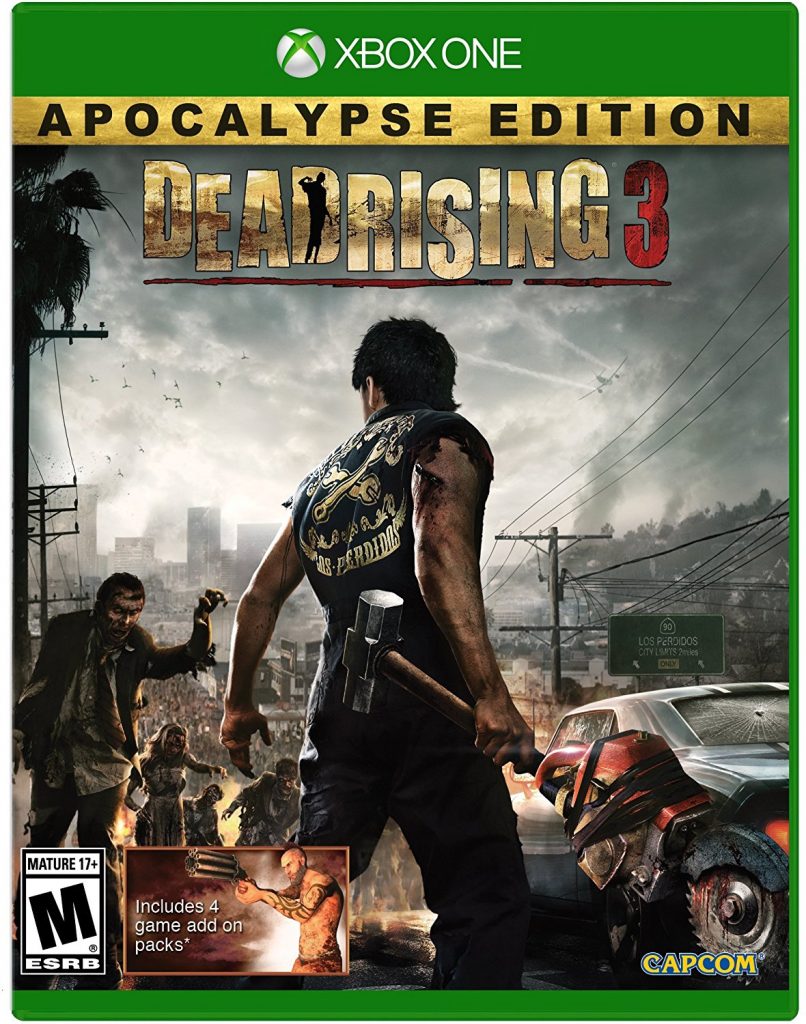 The game takes place during an inevitable zombie apocalypse. The entire population of Los Angeles has got infected, and there are hardly any humans left. You are one of those very few survivors. However, the government has decided to blow up the entire city of LA to bits to end the chaos at once. You need to make your way out of the town before military blows it away.

The previous game in the city was of the boxed-in type where this one is more of an open world game. It only means that you are capable of wandering wherever you want to. There are many items to pick and use as a weapon against zombies. The killer feature determines how many zombies are thrown at you which can be overwhelming at times.

Halo Wars-2 is a fictional real-time strategy game. What makes it fall in the action category is the battlefield based storyline and involvement of futuristic military science. As the name implies, the plot would take place in Halo universe. You are in charge of an army consisting Spartan soldiers and futuristic military equipment and vehicles. Those who are familiar with Halo game may very well know about the warthogs and scorpions.

Your goal is to fight back a new enemy causing a terrifying threat. You will control your army and keep an overwatch from a bird’s eye view. During campaign mode only United Nations Space Command forces are playable. However, both UNSC and banished forces are playable outside campaign. It doesn’t matter if you have played the last game or not. This Xbox One exclusive title is suitable for any battlefield based game lovers. 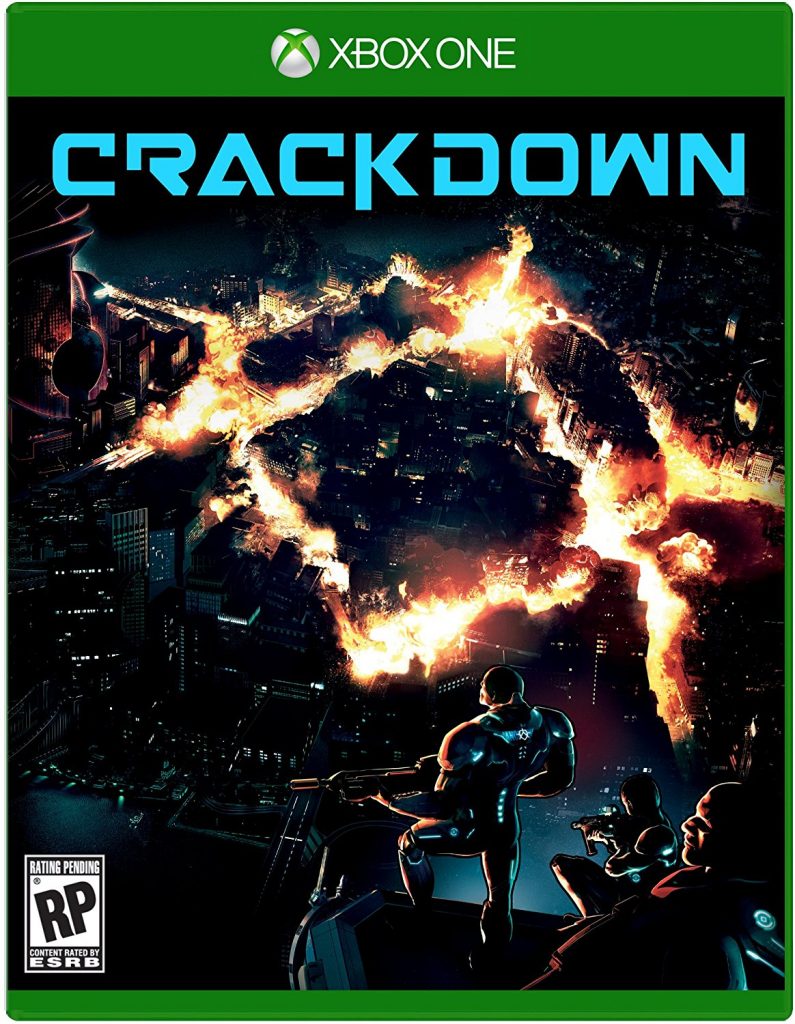 Just in case you are not familiar with Crackdown series, the series follows the life of a cop, well, a futuristic cop placed in a corrupt city filled with violent gangs and crime. It makes this game more interesting and full of excitement with its unlockable upgrades. For instance, you are controlling a pretty average guy in the beginning. But as you progress, you get to leap up the skyscrapers and take down hordes of bad guys single-handedly.

It is set to release in December of 2017; however, you can buy it pre-release on Amazon. It is confirmed that the game would offer cooperative campaigns, destroyable components around the environment and take the full advantage of cloud computing feature of Xbox one. One thing is we are confident about is that it would be packed with action.

It is a remake or simply a remastered version of the classic fighting game from the 90s to bring the same magic to latest Xbox one platform. The game is currently exclusive to Xbox one with impressively enhanced graphics and more intense gameplay compared to previous classic versions of the match. The gameplay is more of a combo based.

While you are constantly looking for combos, your opponent would be looking for combo busting opportunities. The game was criticized a little bit due to a limited number of available fighters. However, this is not a thing to worry about since there are a huge number of unlockables. New combo and combo-busting moves make it different from traditional fighting series including Street Fighter and Mortal Kombat. 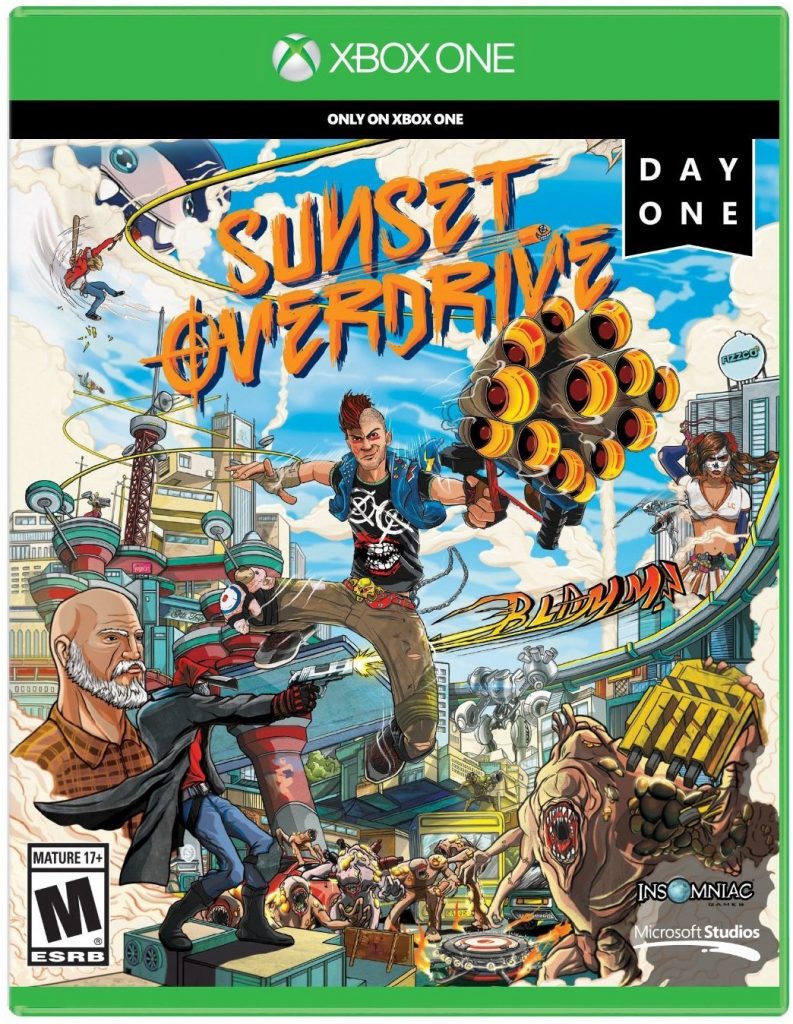 This game is developed by Insomniac Games, the same developers who have created the awesome Ratchet and Clank series. This one is a third person shooter with a maniac kind of touch. The story takes place in the year 2027. An energy drink is introduced, which somehow turns every consumer into horrible mutants. Still, the gameplay and storyline remains playful and funny rather than being horrible.

The game places you in the possibility of one of the remaining humans, who run around the city and smashes down mutants using the array of futuristic weapons. The gameplay is made even funnier with abilities such as grinding on railings, running up on the walls, swinging the ropes and much more. The game also features a multiplayer mode to enjoy with your friends. 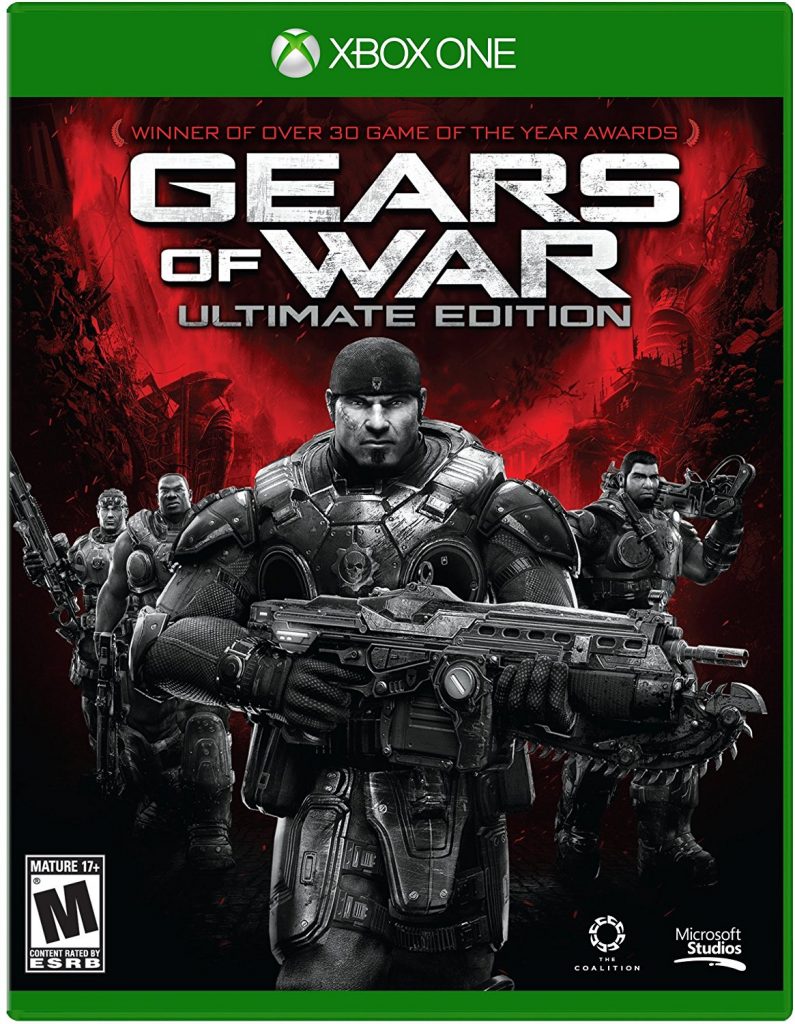 It was the year 2006 when the first ever Gears of War title was released for Xbox 360. It was the beginning of world’s one of the best shooter gaming franchise. Before the release of Gears of War 4, Microsoft decided to polish out and re-release the remastered version of the first installment of the series on Xbox one. Their move was intelligent and proven out to be a great decision.

Gamers loved it as the classic shooter genre looks and play impressive on the new platform. The gameplay is as good as it was first come out and the enhanced graphics made it feel even fresh and full of excitement. Looking at this success, it would not be a bad move if they decide to remaster the entire series.

Do note that some of these games like Crackdown, Killer Instinct might support 4k, but does not support HDR yet. However, we expect some of these popular titles to fully support HDR, thereby supporting a wider color gamut and a higher contrast gameplay.

However, Xbox One S does not natively support 4K, but upscale 1080p to 4K resolution. Unless you have a 4K TV or a gaming monitor, you will not see any visible difference or advantage. However, apps on the Xbox One S can natively stream from services like Netflix in 4K. 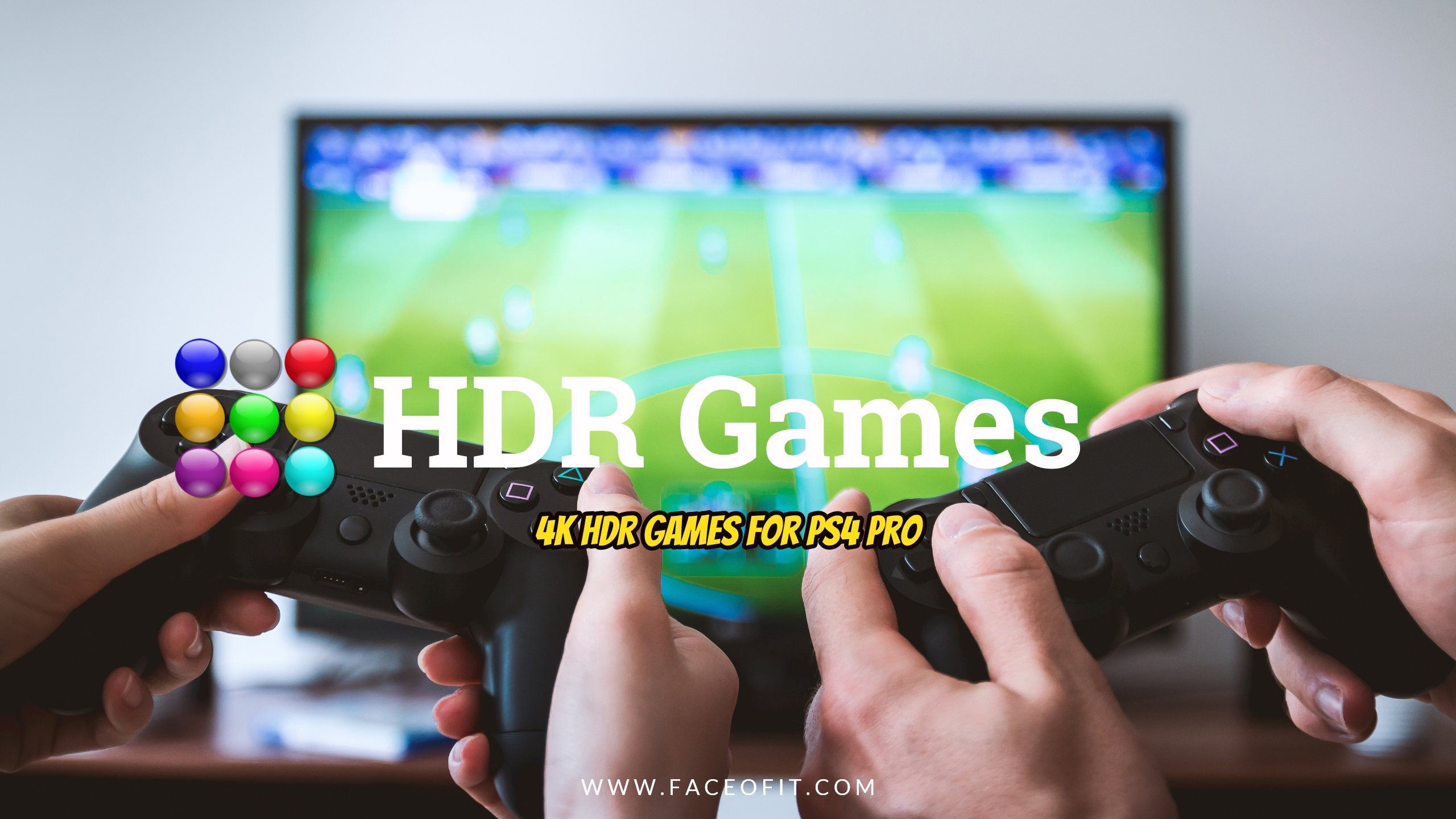 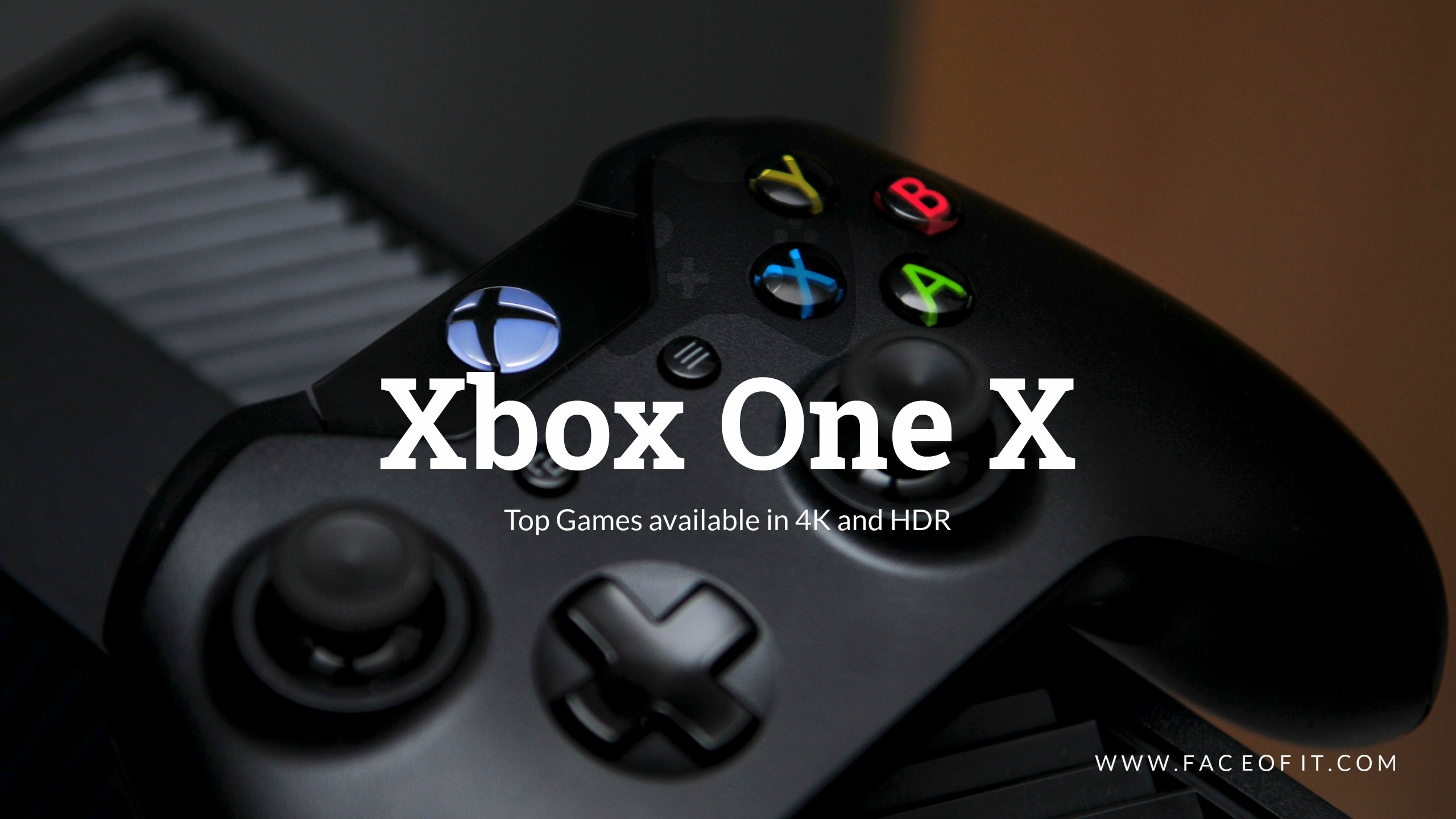 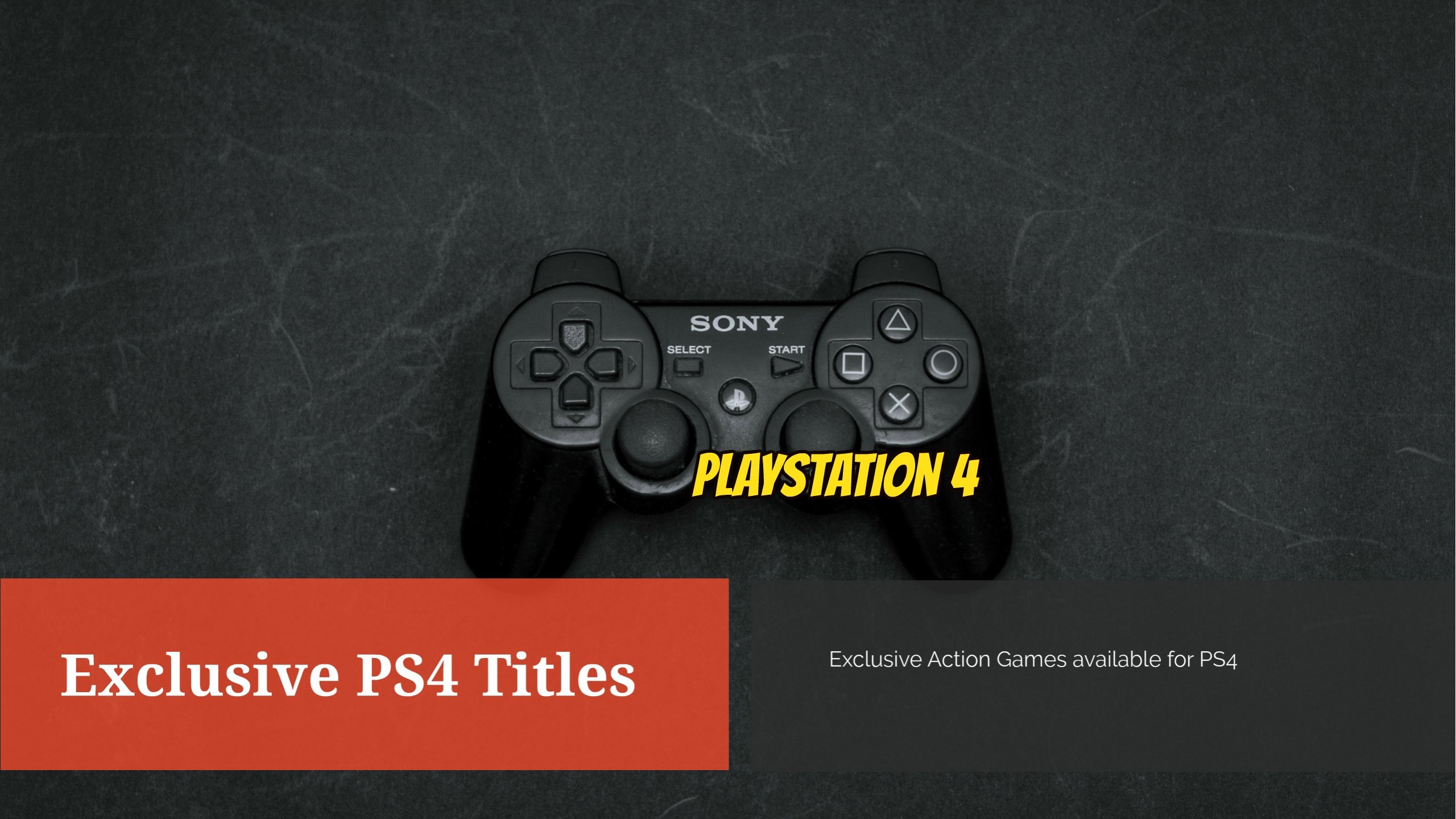