Microsoft Excel is the largest Data Analytics tool on the planet. There are no real competitors for this tool and the ones that exist are just alternatives. That being said, a special mention for Google Sheets which have evolved over the years to become a worthy competitor. With features, such as real-time collaboration, cloud-enabled setup less deployment are some of its strongest points. That being said, it becomes indeed important for excel users to able to navigate through excel using the keyboard rather than the mouse, especially for the power users. So, in the post, we publish some of the Excel 2016 keyboard shortcuts for Microsoft Office 2016.

To display a tab on the ribbon, press the Alt key for the tab—for example, press the letter N for the Insert tab or M for the Formulas tab. See the image below:

Excel 2016 Shortcuts for Other Useful Functions:

How to Upgrade to Windows 10 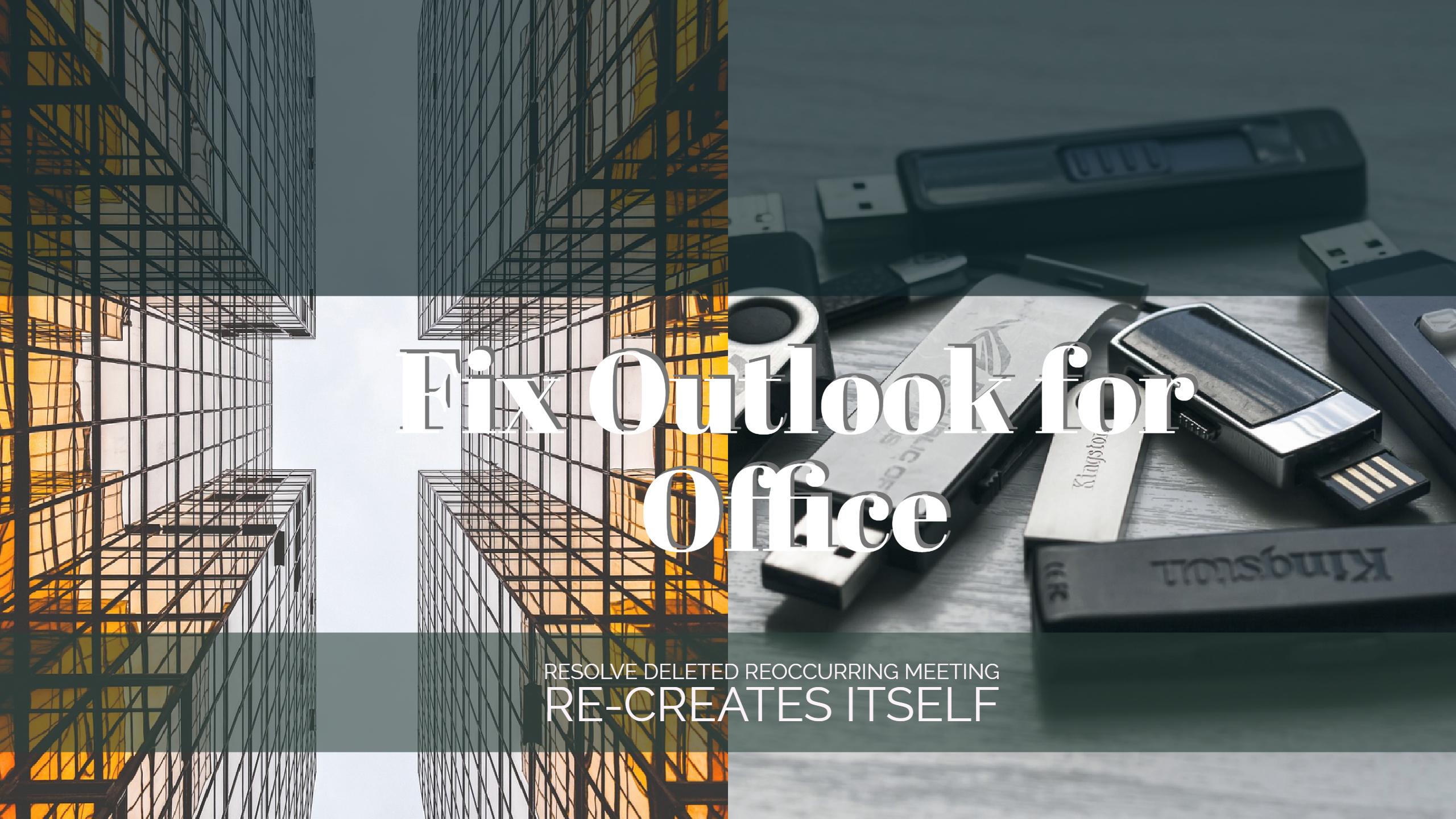 Fix Problems with Microsoft Word Not Opening or Responding in Windows

How to Resolve and Fix Outlook 2016 Folder Navigation Pane Disappearance 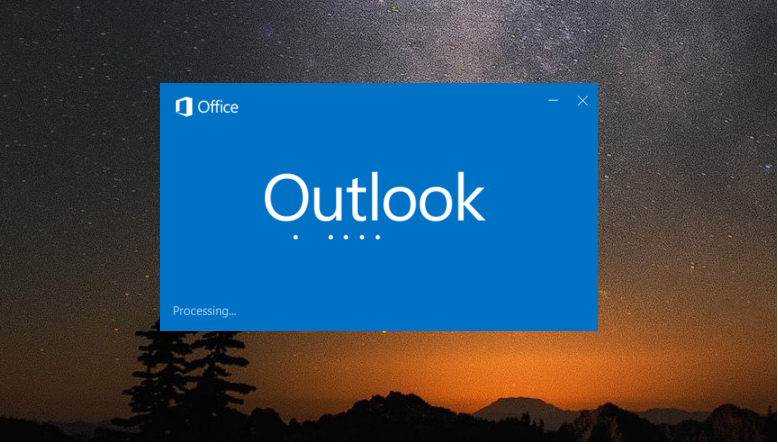 Outlook is arguably the world’s most used email client today. If you are reading this ...
By IG
October 27, 2016 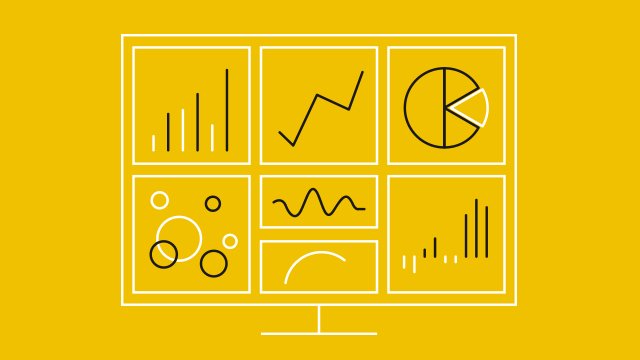 How to Create Troubleshoot and Resolve PowerBI Gateway Issues

How to Create Troubleshoot and Resolve PowerBI Gateway Issues The Power BI gateway is a ...
By IG
June 21, 2016

Introduction to Reporting in Project Online Microsoft Project (MSP) is one of the most used Project ...
By IG
April 30, 2016