Rec.709 and Rec.601 are standards for image coding. Let’s first get details about each of them and then glance at their differences:

Rec. 709 is the standard developed by the ITU-R for image encoding and determining signal characteristics of HD TVs. Alternate names are BT.709 and ITU 709. The latest version is BT.709-6 which was launched in 2015.

This standard defines the picture characteristics of having a widescreen aspect ratio of 16:9, a square pixel aspect ratio, 1920 samples per line, and 1080 active lines per picture.

REC709 contains both a video decoding standard and an RGB display gamut standard with HD material.

The recommendations in ITU-R BT.709-6 outlines a standard image format (CIF) wherein picture characteristics and frame rate are independent. The image resolution is 1920×1080 pixels, and the total pixel count is 2,073,600.

BT.709 provides a wide range of frame rates and scanning methods. In addition to splitting the picture size from frame rate, it also offered great flexibility for BT.709 to become the global standard for HDTV. Consequently, it lets manufacturers prepare a single TV set or display for all markets globally.

It matches the frame rate being used for cinematic motion pictures. Also, it shows the low rates for compatibility with the ‘pull-down’ rates being used with NTSC.

It denotes the regions that previously used 50 Hz systems like SECAM or PAL. There are zero fractional rates because SECAM and PAL didn’t have the pull-down problem of NTSC.

It denotes regions that previously used 60 Hz systems like NTSC. There are low rates for compatibility with standard NTSC ‘pull-down’ rates.

Rec.601 or BT.601 are the standard abbreviations of the ITU-R recommendation BT.601. The former name of this standard was CCIR 601. CCIR released this standard in 1982. It is the standard for encoding the interlaced analog video signals in the digital video format.

The Rec. 601 video raster format has been reprocessed in various standards released later. It has been reused in the ITU-T H.26x, and ISO/IEC MPEG compressed formats. However, compressed formats for consumer applications typically use chroma subsampling decreased from the 4:2:2 sampling stated in Rec. 601 to 4:2:0.

This standard was revised multiple times in its history. Its seventh edition i.e., BT.601-7, got approved in March 2011; it was officially issued in October 2011.

The Rec. 601 signal can be considered an analog component video signal digitally encoded. Therefore, the sampling contains data for vertical and horizontal sync and blanking intervals.

Irrespective of the frame rate, it has a luminance sampling frequency of 13.5 MHz. Moreover, the samples are consistently quantized through 8- or 10-bit PCM codes in the YCbCr domain.

Rec. 601 features a nonlinear transfer function in transferring characteristics. It is linear near 0 and afterward moves to a gamma curve for the remaining of the luminance range.

So there is in fact no REC601 gamut – anyone with that switch on their menu – it should be only applied to the video decoding matrix.

The primary difference is dependent on resolution. But there are many other differences between the two.

Rec.601 is a video decoding standard that doesn’t state a display gamut. It acknowledged the NTSC standard from 1953, which was never employed in any display.

The reason is the green point was and still is within reach. Now, it is assumed to use the SMPTE-C set of colors in the form of a display gamut for SD convention. On the other hand, Rec.709 comprises an RGB display gamut standard and a video decoding standard used with HD content.

SMPTE-C is associated with the older Rec.601. If you are using a standard AV device, Rec. 709 is the present-day SDR HTDV. Rec. 709 is used for HD resolutions, and Rec. 601 is used to define the SD content.

The key differences are primary chromaticity and the color matrix used for the component video in every colorspace.

Rec. 601 doesn’t define primaries but presumes SMPTE C. On the other hand, Rec. 709 represents primaries that are the Rec 709 primaries. They slightly differ from SMPTE C. The key difference is found in red.

Rec.709 primaries are a deeper red than SMPTE C because they are slightly more orange. The green (G) and blue (B) components are insignificant.

In practice, both these standards differ a lot. The reason is many studios are already mastering for some period on HD monitors which use SMPTE C phosphors instead of Rec709 primaries. Hence, either can be precise with HD content.

Both these standards significantly differ based on the color matrix. Both require different color decoders, or colors will be erroneous.

For example, the DVD is based on Rec. 601 and should be decoded through a 601 color matrix. Other HD and BD sources must be Rec.709. They must be decoded through the 709 matrices to get the precise color. The same should be confirmed on color bars to ascertain that color decoding is precise for any Y’CbCr/Y’PbPr (component video) sources. 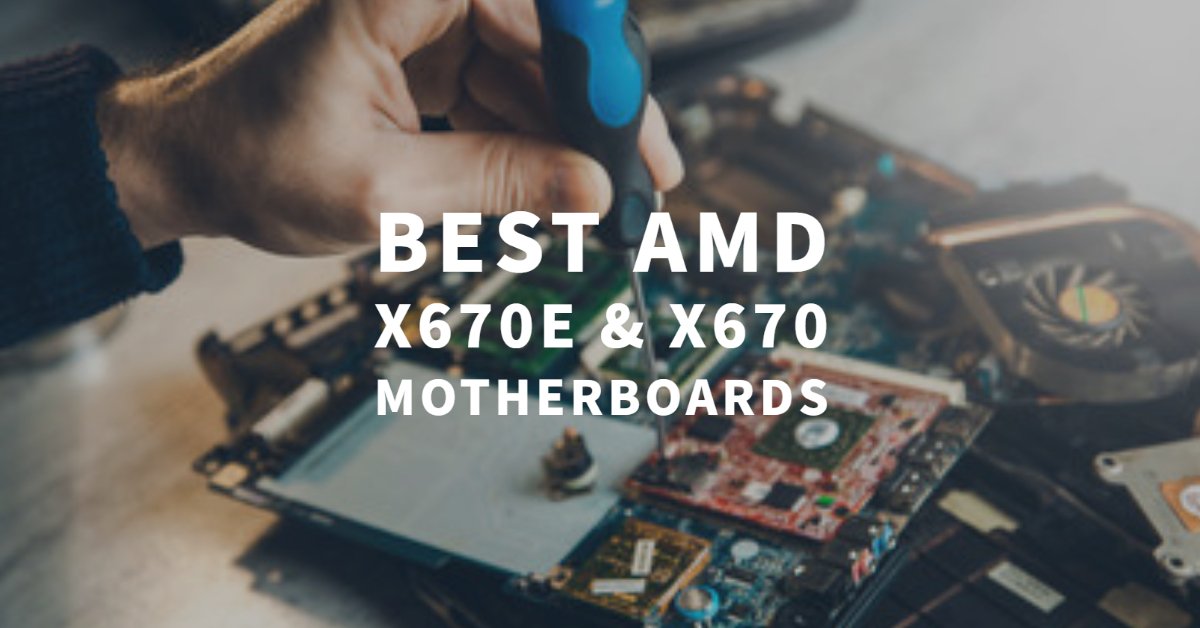 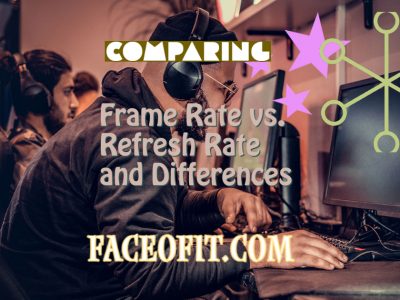 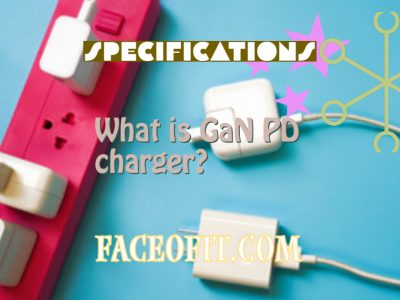 The charging technology has gone through a massive improvement over the years. If you tend ...
By IG
June 24, 2022 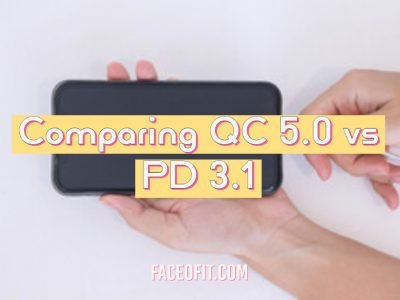 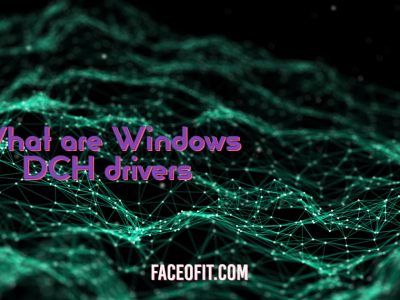