Do you have an issue with the internet connection through WiFi in your home or office? The right solution to this issue can be to use a WiFi Mesh network. So, how would you choose the right system for your needs and set it up accurately enough to get the best possible functionality?

What is meant by the Mesh WiFi system? 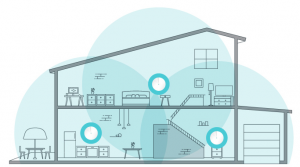 Well, WiFi systems are designed to provide you with a consistent internet connection throughout your home. However, there are situations where you would find that your home has an unusual little layout and thus will make it evident that you have a few zones in your home that do not get the right WiFi connectivity. Referred to as WiFi Dead zones, these can be quite annoying if you consistently rely on internet connectivity.

The WiFi Mesh system would make it possible to address these WiFi dead zones in your home. The WiFi mesh is the latest technology designed to upgrade or improve your WiFi connectivity. Of course, the technique was used for a long in a few specific areas like Military establishments. The recent development has been in the realm of residential WiFi mesh systems.

A WiFi Mesh system is designed to cover your entire home or office into a region with enough WiFi connectivity. The system mainly consists of the router and modem that connects you to the internet service provider and a series of small satellites (sometimes called nodes) placed throughout the different regions of the house. All the components form part of a single network and have the same SSID and password. This is one factor that would considerably make it different from a WiFi range extender, where you would need to use a separate SSID and password.

A Few points that you should take care of

You need to take care of the exact requirements of the dimensions of your home before opting for a particular WiFi Mesh system. Check the square foot area of your home and the outdoor spaces you would want to cover with WiFi connectivity. It would help if you also considered the distance between floors and other stories you would want to include. Walls, doors, and floorings are a few options that you would need to give a thought to.

Here is how you would set up the WiFi Mesh network

Most WiFi systems will need access to the mobile app and an active internet connection if you plan to set it up. Download the corresponding app, create an account if you have not done so already. You will need to configure an administrator password.

To begin with, make sure you unplug the router from the mains and start connecting to the mesh systems or nodes. That way, the router would reset itself and assign a proper IP address to the mesh nodes.

Launch the app and follow the instructions provided for setting up your mesh systems to the existing router. The app should also provide you instructions on how to add up the satellite nodes to the system.

The essential element that you need to consider when setting up the mesh network system would be to decide the right position to place the satellite nodes. The primary router node needs to be placed closer to the existing router (or the cable modem as the case may be) as you will be connecting them with the help of a LAN cable. The primary router node is what would provide internet connectivity to all the satellite nodes.

Also, ensure that the primary router node is placed in the open instead of placed inside the enclosures. This will work towards providing access to better internet connectivity. Make sure that it is set in proximity to the wall outlet to avoid using extension cables. The app will now search for the node, and you will be notified when it finds one. The router node will get an IP address automatically. Do note that you will need to provide your network with a name and password. Once that done, you can move ahead to satellite placements.

Ensure that each of the nodes follows a specific rule in terms of placement. Some of them can be outlined as

Now that you have configured your satellite nodes and WiFi Mesh systems, you can use the additional features offered by the mesh systems.

These tasks can easily be accomplished with the assistance of the mobile app associated with your WiFi Mesh system. One of the excellent options you may be interested in would be to use the parental control features. The parental control options can be used for a wide range of prioritization configurations. Creating a separate profile for individual users, limiting access to the specific websites and content, and automatically turning off the internet connectivity at particular periods are some of the parental control and prioritized configurations you can opt for.

That was how you would be able to set up your new WiFi Mesh system with your existing router. The method should also work equally comfortably when you are setting up a new system altogether. We assume the steps here should ideally give you a brief idea of configuring your mesh system efficiently. Do note, however, that the actual setup may differ from one device manufacturer to the other.

List of Laptops with 3:2 aspect ratio – 3×2 with Budget Options

List of the Best Windows Hello Laptops with Budget Options 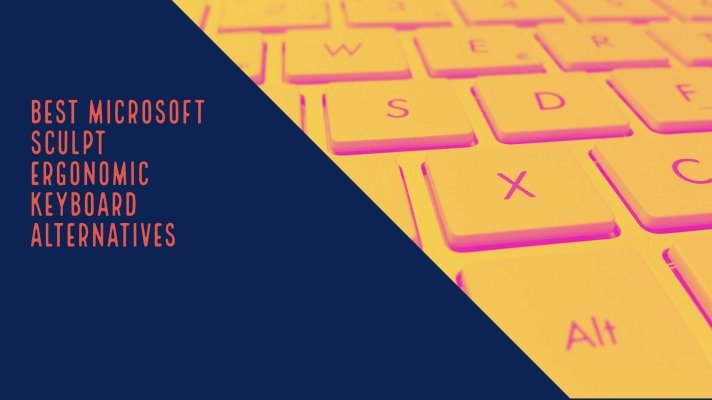 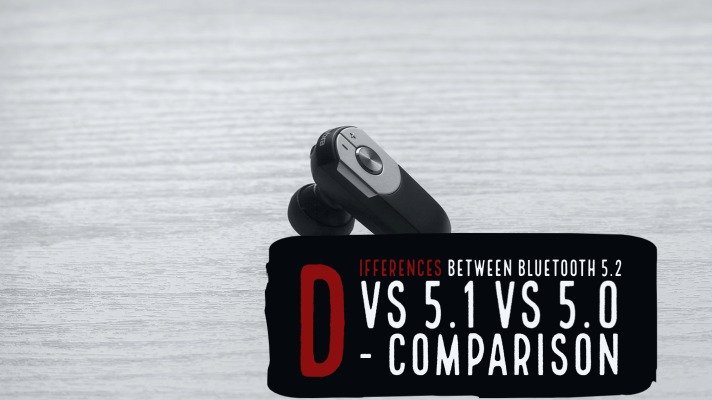 Internet connectivity has become one of the most critical aspects of your day-to-day connectivity across ...
By 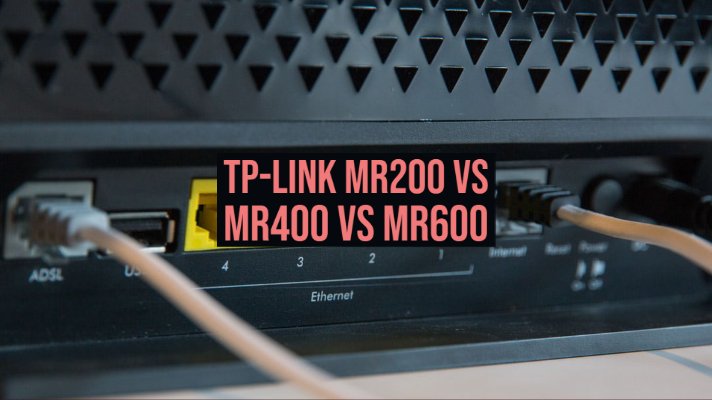 If you are looking to find out the differences between the TP-Link MR200 vs MR400 ...
By 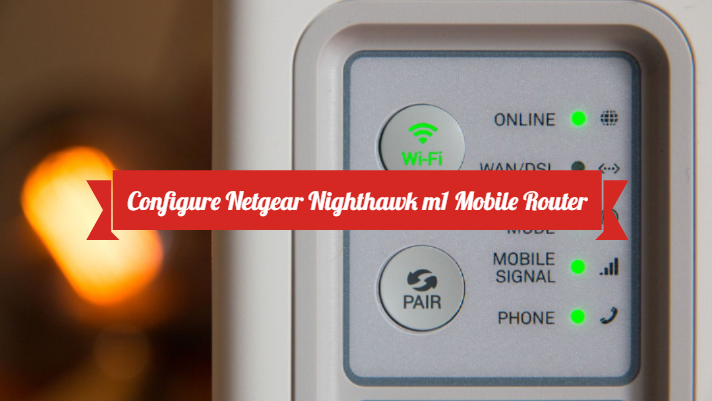 If you are looking for help to configure Netgear Nighthawk m1, we got you covered. ...
By 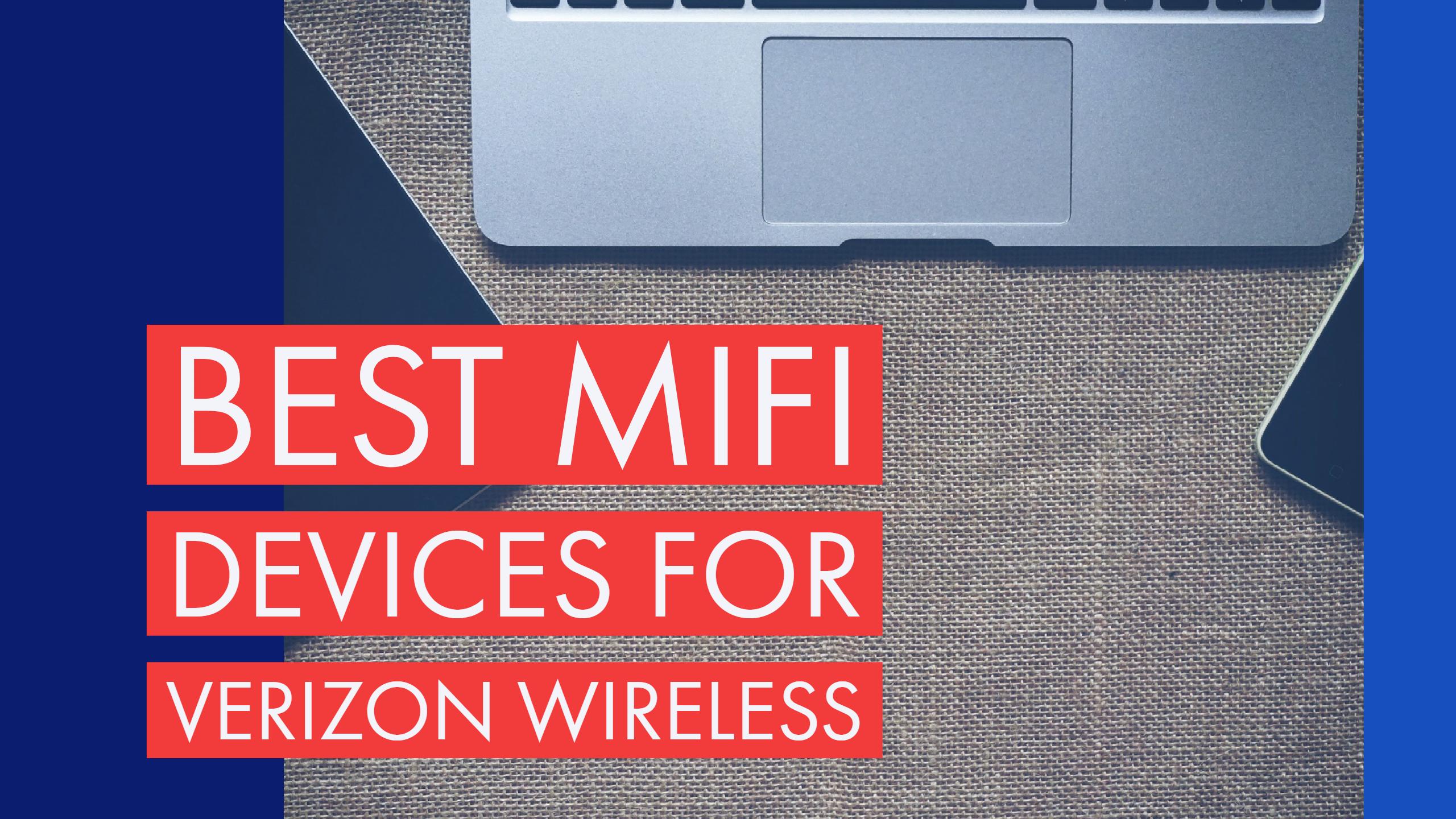 Before buying a MiFi Router for Verizon Wireless, you will need to ensure that it ...
By