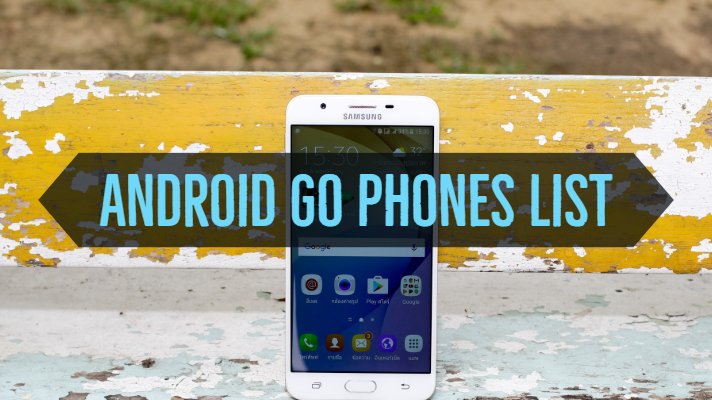 By IG
Share
Are you searching for Android G0 OS based smartphones? You are at the right place. Here we have picked all the best Android Go Phones list that is expected to be released in India, also known as Android Oreo (Go edition). But before moving on to the list lets understand what Android Go is.

Android Go is a stripped-down version of the Android to run on entry-level smartphones. This OS is optimized at three levels –  the operating system, Google Play Store, and Google Apps. It is optimized to run on smartphones with 512 MB to 1 GB of RAM. It is half the size of Android Nougat, and thus you get more space left for the apps and other stuff.

Along with the performance changes, the Android Go will also save your internet data by default. Android Go phones come with nine pre-installed apps which are optimized for speed and less burden on the processor. But these apps might be missing few features.

This will also help smartphone manufacturers to make cheaper phones with the Android taste. AT MWC 2018, we have few phones that are powered by the Android Go. This is just the start; soon more phones will add up to the list. So let’s see all the Android Go options that we have as of now. 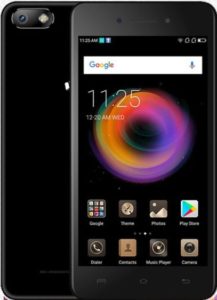 Micromax Bharat Go sports a 4.5 inches FWVGA display with 2.5D curved glass. As stated earlier, this smartphone will run on Android Oreo (Go Edition). A 1.2 GHz MediaTek processor might power it. There will be 1 GB of RAM and 8 GB inbuilt storage. There will be 5 MP rear and 3.2 front cameras along with LED flash on the rear side only. This phone might have Bluetooth 4.0, WiFi and a 2000 mAh battery. This dual-SIM smartphone is expected to be launched soon at very cheaper.

Lava Z50 is another entry-level smartphone running on the Android Go OS. It features a 4.5 inches display having a 480 x 854 pixels resolution at 218 PPI density. It is equipped with MediaTek MT6737M quad-core 1.1 GHz Cortex-A53 processor coupled with 1 GB of RAM. This phone has 8 GB of inbuilt storage capacity, further expandable up to 32 GB via micro SD card. This phone gets a 5 MP camera with autofocus and LED flash on the rear side. For selfies, it has a 5 MP camera with a LED flash. It draws power from a 2000 mAh Li-Po battery and weighs 140 grams. 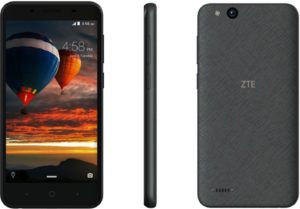 ZTE the Chinese budget smartphone maker has also launched an Android Go Phone. ZTE Tempo GO is a 5 inches display smartphone running on Android 8.1 Oreo (Go edition). It packs Snapdragon 210 coupled with 1 GB of RAM and 8 GB of storage. It also supports micro SD card up to 32 GB. ZTE Tempo Go has a 5 MP camera on the rear side and a 2 MP camera on the front side. It is powered by a 2200 mAh battery which gives average backup. 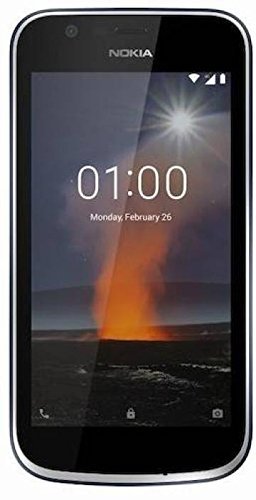 Nokia is making a comeback in the Android smartphone market. Last year in 2017 we have seen some great phones from Nokia. And in 2018, Nokia is all set to rock the market. We have seen Nokia 7 Plus, a mid-range smartphone, and Nokia 8 Sirrocco a flagship phone. With Nokia 1, Nokia aims to have a good presence in the entry-level smartphones.

Nokia 1 features a 4.5 inches IPS LCD with multitouch support. It runs on Android 8.1 Oreo (Go Edition). Inside the robust body, it has MediaTek MT6737M quad-core 1.1 GHz Cortex-A53 processor and 1 GB of RAM. This configuration is powerful enough to have the Android-Go experience without any hang or lag. For storage, Nokia 1 gets 8 GB internal capacity. You can also add micro SD card up to 128 GB.

Alcatel 1X one of the most powerful phone with Android Go OS. It has a 5.3 inches display having 480 x 960 pixels resolution and 18:9 aspect ratio. This phone has not been launched but the expectations are that it will hit the market soon. It is powered by MediaTek MT6739 quad-core 1.3 GHz Cortex-A53 processor. It packs 1 GB RAM and 16 GB inbuilt storage capacity.

General Mobile’s GM 8 Go could be the Android Go OS based smartphone. As per the leaks, this smartphone might have a 5.03 inches HD display with 18:9 aspect ratio. It will be powered by MediaTek 6739 backed by 1 GB of RAM. It will also have 16 Gb inbuilt storage. There will be a 13 MP rear-facing camera and a 5 MP front camera. There will be a 3500 mAh battery.

It is also rumored that Huawei is also working on a cheap smartphone that will run on Android Go. This smartphone might have the Redmi Y5 lite. This smartphone is expected to have 1 GB of RAM and 16 GB of inbuilt storage. It will be powered by the MediaTek chipset.

These are all the phones that run on Android Go. But that’s not the end. Soon new contenders will join the league to target the entry-level smartphones.