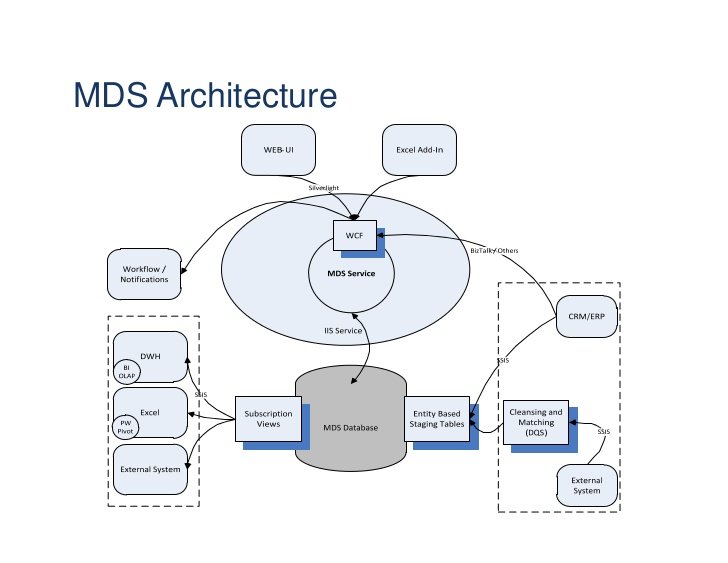 You have two deployment options for Master Data Services:

Any kind of Production deployment should consider a 2-Tiered approach. The IIS Tier is fairly lightweight and can easily service hundreds of users with 4 Gb of RAM and a 2 Core processor running on a Virtual Machine (VM). The SQL Server on the other hand needs to be capable enough to handle most of the transactions and processing for MDS. Before even considering MDS, you need to keep in mind the following points:

Microsoft has different capacity models based on the number of members in an entity and number of attributes in that entity. Let’s summarize them below:

For capacities of more than what is mentioned above, a complete performance testing and proof of concept is highly recommended.

Microsoft also recommends creating index’s on the member tables of non domain  attributes, especially which has large number of members.

The above step needs to be performed manually.

A good number of performance improvements has been implemented in MDS for SQL Server 2016 which I will talk about in a different post.

Please refer to the Official documentation from Microsoft for your Reference: 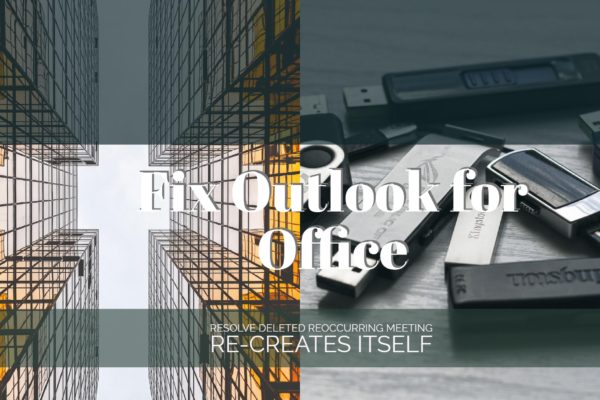