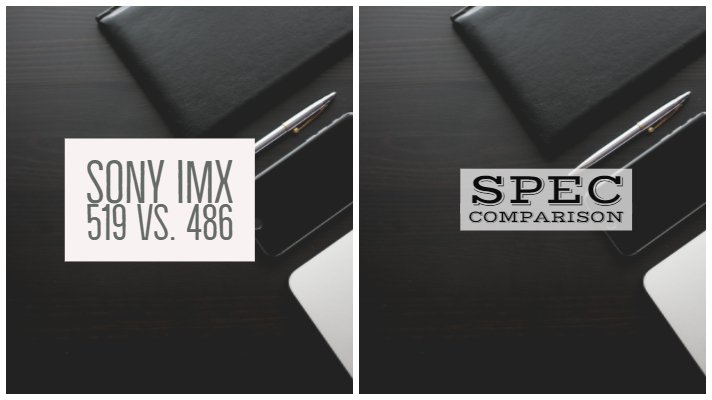 Today here at Face of IT, we will be comparing two well-known camera sensors produced by Sony (Sony IMX 519 vs. 486). Exmor is a well-known technology brand from Sony when it comes to smartphone cameras. Sony introduced this sensor technology with many of their CMOS sensors. So far, there are four sensor families produced by Sony, which utilize this Exmor technology:

As the title implies, we will be talking about Sony IMX 519 and IMX 486 camera sensors. Besides comparing various technical details about these two sensors, we will also list out and discuss smartphones which utilize these camera sensors. Note that both of these sensors belong to Exmor RS sensor family produced by Sony. All Exmor RS family sensors are stacked CMOS image sensors.

These sensors were announced by Sony back on 20th August 2012. Since then, many advances have been made in the parts. The IMX 519 and 486 was first advertised in February of this year, which is why there are not many smartphones available with these sensors.

Unlike most of the iterations in the Exmor RS family, these two differ a lot despite being introduced in the nearly same period. Following is a table, which summarizes all the differences found in these two sensors, the Sony IMX 519 and IMX 486. Have a look:

(Since these sensors are too new, and there are not many devices available, complete details are not available. We will keep updating this table)

Even though both of these sensors were introduced in February 2018, they differ a lot. As you can observe from the table above, they differ a lot when it comes to the number of effective pixels, sensor size, unit cell size, etc. However, both IMX 519 and IMX 486 features a phase detection autofocus technology. Plus, both of them have RGB as their Sub-pixel layout.

If you are interested in technical details of these two sensors, you are concerned as a “Smartphone buyer.” As shown in the table Oppo R15 and OnePlus 6 come with IMX 519 and Xiaomi Redmi Note 5 Pro and Mi 6X feature IMX 486. You might want to have a look at some detailed specifications of these smartphones:

We hope this post helps you to understand how IMX 519 and 486 differ from each other. For now, there are only these four smartphones featuring these IMX sensors. We will keep updating this list as there are new smartphones announced and more details are available.

If you have some questions or suggestions, feel free to use the comment box below, or contact us directly. Thank You! 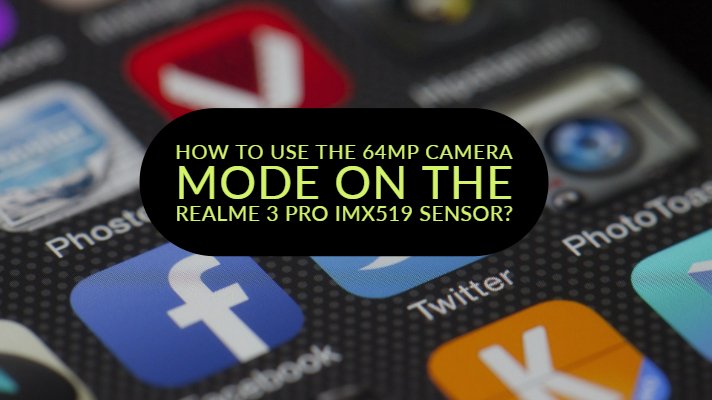 The budget smartphone arena in India has been one of the most crowded price segments. ...
By IG
July 27, 2019 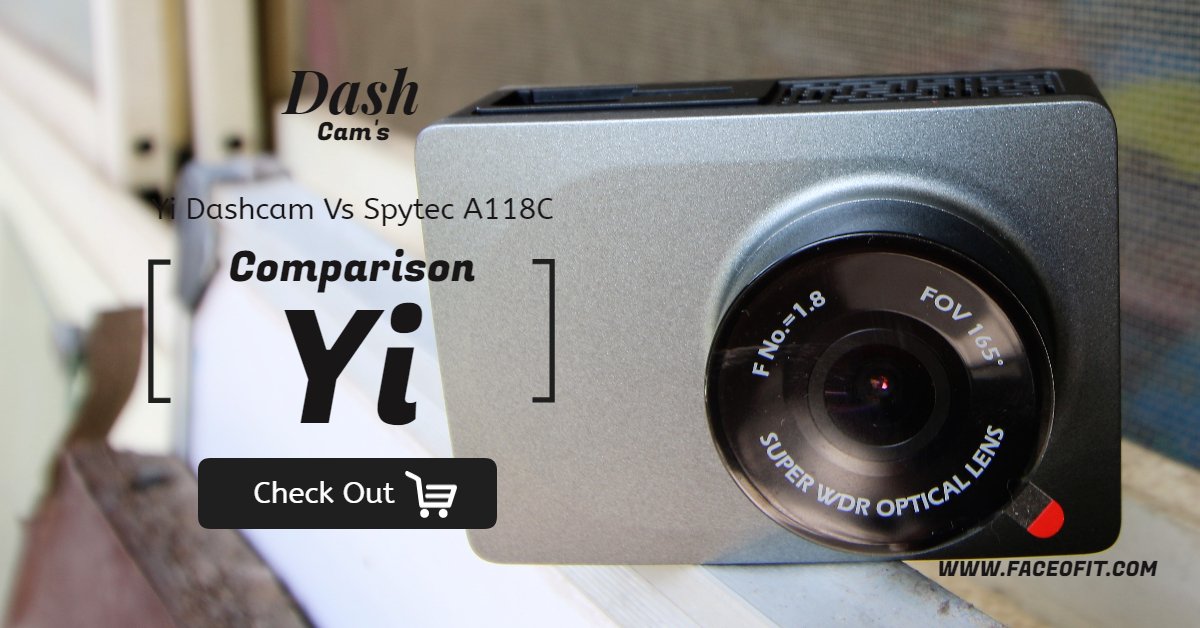 What To Buy? Yi Dashcam Vs Spytec A118C Specifications Comparison