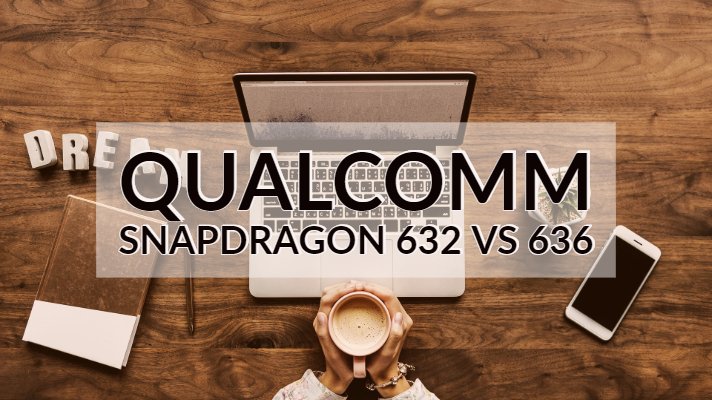 Comments Off on Qualcomm Snapdragon 632 vs 636 SOC Specifications Comparison05153

Qualcomm has announced three processors 632, 439, and 429 for enhanced mobile experiences at an affordable price. These processors will be equipped in the low-end and below mid-range devices. Here, we are going to compare the Qualcomm Snapdragon 632 vs 636.

Qualcomm Snapdragon 632 vs 636 – The Comparison

Best processor is not the one which is the most powerful, but the one which offers more value for your hard earned buck. So in this post, we are going to have a detailed comparison of both the processors, so that you choose a better handset in your budget.

Snapdragon 636 comes with X12 LTE modem while the Snapdragon 632 comes with X9 LTE modem. This is going to affect your download speeds. The X12 LTE modem offers up to 600 Mbps download, and 150 Mbps upload speed. But with the X9 LTE modem, you have to satisfied with a maximum download speed of 300 Mbps. But considering the practical situations and internet speed that we have, your phone won’t be able to reach up to 300 Mbps of theoretical peak throughput. So regarding download and upload speeds, you can pick anyone.

But the real game changes when you compare them in multitasking and gaming. Qualcomm’s Snapdragon 636 packs 8x Kryo 260 CPU clocked at 1.8 GHz and coupled with Adreno 509 GPU, while the Snapdragon 632 packs 8x Kryo 250 CPU clocked at 1.8 GHz combined with 509 GPU. On paper, both look same, but SD 636 handle graphics intensive games slightly better than the SD 632. If you are more into gaming, the Snapdragon 636 will give an extra edge to the gaming experience. But regarding multitasking, its a tie between them the two under similar load.

The camera is the main USP of smartphones these days. Both the processors have the capabilities to handle a set of cams with high-end configuration. The Snapdragon 636 supports up to 24 MP single camera and up to 16 MP dual camera with its Spectra 160 ISP.  On the other hand, Snapdragon 632 also supports up to 24 MP single camera, but with dual-camera setup, you can not go beyond 13 MP.

As far as the display support is considered, both the Qualcomm midrange processors support full HD display. You can play 4K videos at 309fps and 1080p videos at 120fps. Rest of the things are same like the integrated WiFi chip, Bluetooth 5.0 and Aqstic audio technology. But when it comes to charging standards, Snapdragon 636 wins the battle with the Qualcomm’s Quick Charge 4 technology. The Snapdragon 632 comes with Quick Charge 3.0 which is based on a relatively older technology and increases the total charge time of the battery.

Previous PostApple a12 vs a11 vs Snapdragon 845 SOC Specifications Comparison 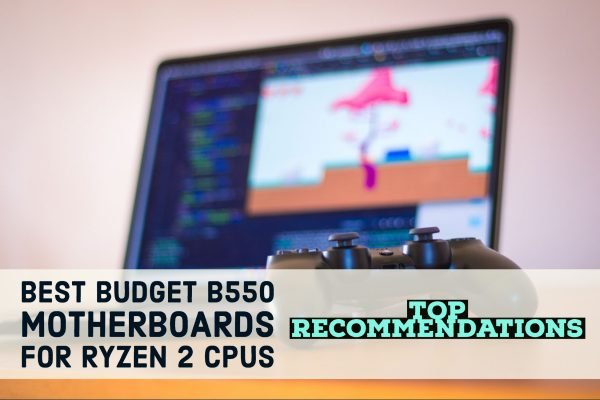 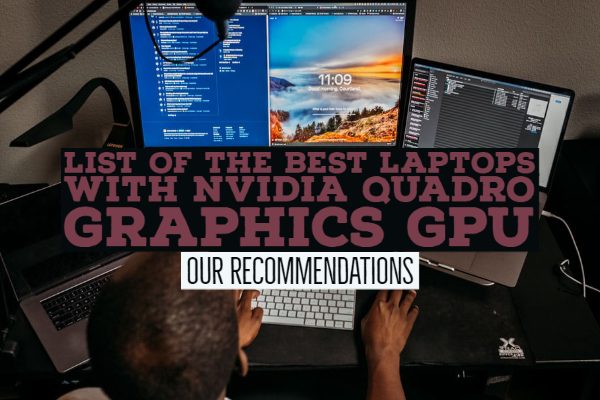