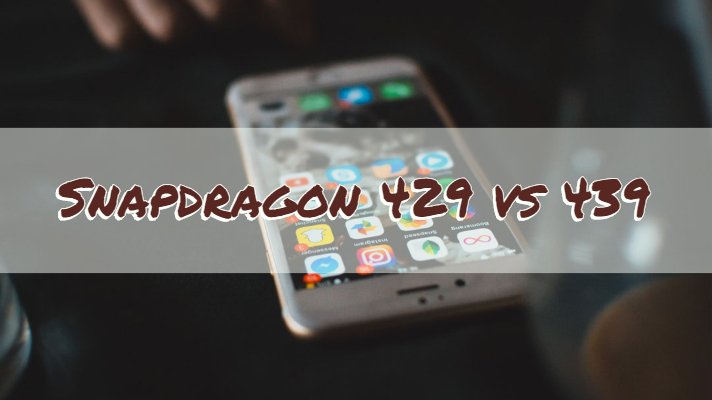 Qualcomm’s 400 series power most of the devices which are somewhat below mid-range. In this post, we are going to compare two powerful processors from the 400 series which offers excellent performance at an affordable price. In just a few months, you will be going to see the Snapdragon 439 and Snapdragon 429 in most of the below mid-range devices. To keep you in pace with the technology here is our quick comparison of both the Snapdragon 429 vs 439.

Qualcomm Snapdragon  439 uses Adreno 505 GPU while the other ones use Adreno 504 GPU. Both the processor can handle mediocre Android games with ease, but high-end games won’t be able to handle graphics-heavy games even at low-performance settings.

As far as the connectivity is concerned, both the processors support dual 4G VoLTE and pack X6 LTE modem which offers peak download speed up to 150 Mbps and upload speed of up to 75 Mbps. The integrated WiFi chip offers a peak speed of 364 Mbps and Bluetooth 5.0 which provides far better range and speed as compared to the Bluetooth 4.2.

Overall, both the processors the Snapdragon 439 and SD 429 are great processors for below mid-range devices. The best part is that they are more power efficient and uses the 12 nm FinFET technology. They even support fast charging via the Qualcomm Quick Charge 3.0 technology. This new pair of the affordable processor from Qualcomm will not disappoint the budget smartphone users. As far as you have to decide between the two, our vote goes for the Snapdragon 439 because of the FHD+ display supports. Rest of the things are more or less the same. As far as the performance part is considered you will not be going to notice much difference between the two.

We hope to see some nice budget Android phones towards the end of this year or in 2019 to come up. Eventually, some of the high-end features will eventually trickle down to the low-end market, which is a good thing!

We hope you like our article. Suggestions and feedback are welcome in the comments section below. 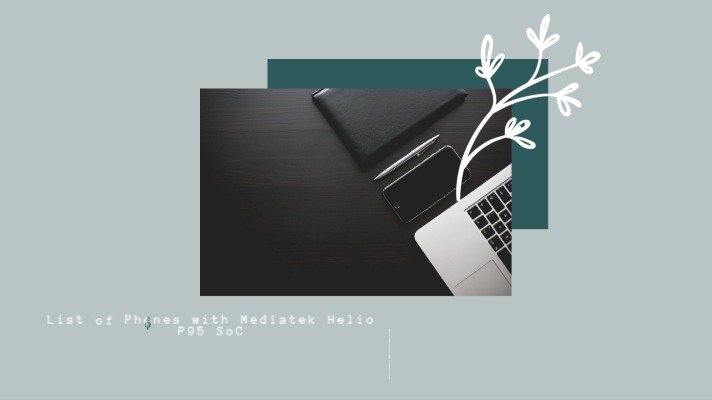