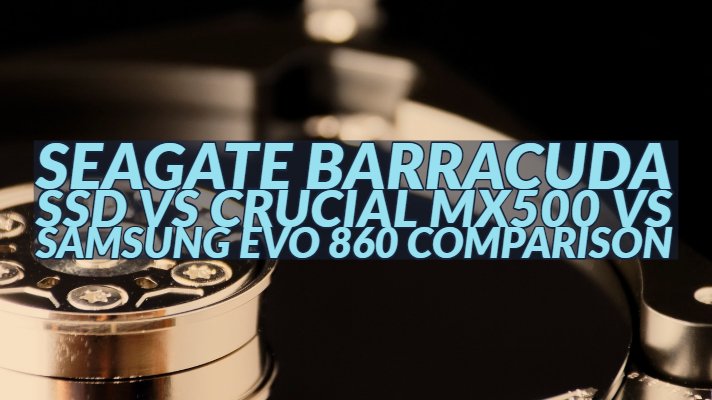 SSDs or Solid State Drives are what you would need to build a high-performance PC. If you are looking for the best SSDs – either you are replacing your old SSD or upgrading from a conventional spindle based HDD – Samsung, Seagate, and Crucial are the three major players worth the attempt in the mid-segment. Let us today check out the three options from these three players – Seagate Barracuda SSD vs Crucial MX500 vs Samsung Evo 860. We will understand the three SSDs and compare them together. 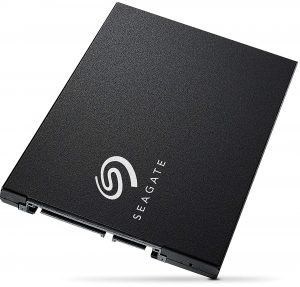 Seagate made a re-entry into the SSD market through their Barracuda SSD line in 2018. Even though there were no recent developments in the SSD sphere for the last five years or so, the density and the process node optimization have increased dramatically.

However, the Seagate Barracuda does not come with any revolutionary design but uses the old Phison S10 controller. It makes use of the Toshiba’s 64-layer 3D TLC NAND as its internal flash storage. The Seagate Barracuda SSD has the features in tune with most of the mainstream SSDs currently available. Of course, there is a need for the low queue depths and on mixed workloads and this where the older controller may be an issue compared to the new generation SSDs. 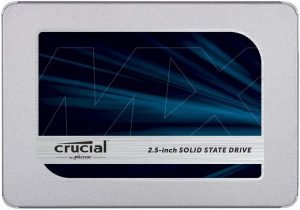 When it comes to the market share of the SSDs, the fight is indeed between the two players – Crucial and Samsung. Of course, Samsung is the leader even now, but the Crucial has been challenging it in a significant manner.

Crucial MX500 is the first consumer SSD to come with the Micron’s newest NAND. The Crucial MX500 comes with four capacities and two individual form factors. However, the launch event came with only 1 TB capacity. The Crucial MX500 offers you the 560/512 MB/s of sequential read/write throughput. The Random performance peaks at 95,000/90,000 read/write IOPS. Aggressive pricing is one of the factors that will make it an excellent option. 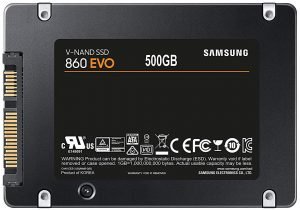 The Samsung Evo 850 was indeed an excellent option and one of the superior SSDs that we have ever used. The successor, Samsung Evo 860 is also an attractive option and capably follows the footsteps of its predecessor.

The Samsung Evo 860 comes with the 64-layer V-NAND technology. It makes use of the MJX SATA controller paired with 2GB of LPDDR4 DRAM to provide enhanced efficiency and performance. The SSD offers you the 560 megabytes per second (MB/s) and sequentially writes up to 520 MB/s. Endurance levels are another feature that makes it one of the excellent options to go with 1200 TBW.

A Few Pros and Cons of all the three options

We thought instead of comparing the three drives based on the features and functionalities which remain almost equivalent and identical to each other; we will analyze the SSDs based on their Pros and Cons.

Our head to head comparison between the features and specifications of the three competing options in the SSD sphere can be an excellent ready reckoner for comparing the features. It should give you more details before you choose your SSD.

The above chart shows that most of the features and functionalities that each of the competing options listed here have been almost equivalent as we have already stated in the above discussion. They can only be put to the real test only through the performance. The Pros and Cons specified for each of the SSDs in the above compilation should provide you the right kind of inputs on which among the above three should you go with.

In essence, the reviews stand proof- we have observed that the Crucial MX500 and Samsung Evo 860 have been the fiercest competitors and Seagate understandably stays entirely away in the competition. Of course, Samsung Evo has been a clear leader even with the Evo 850 and continues to rule the roost even with the new Samsung Evo 860.

So, which one among them have you used and which one would you want to suggest to us? Share your thoughts, experiences, and opinions with us. It can help us reach a wiser decision. 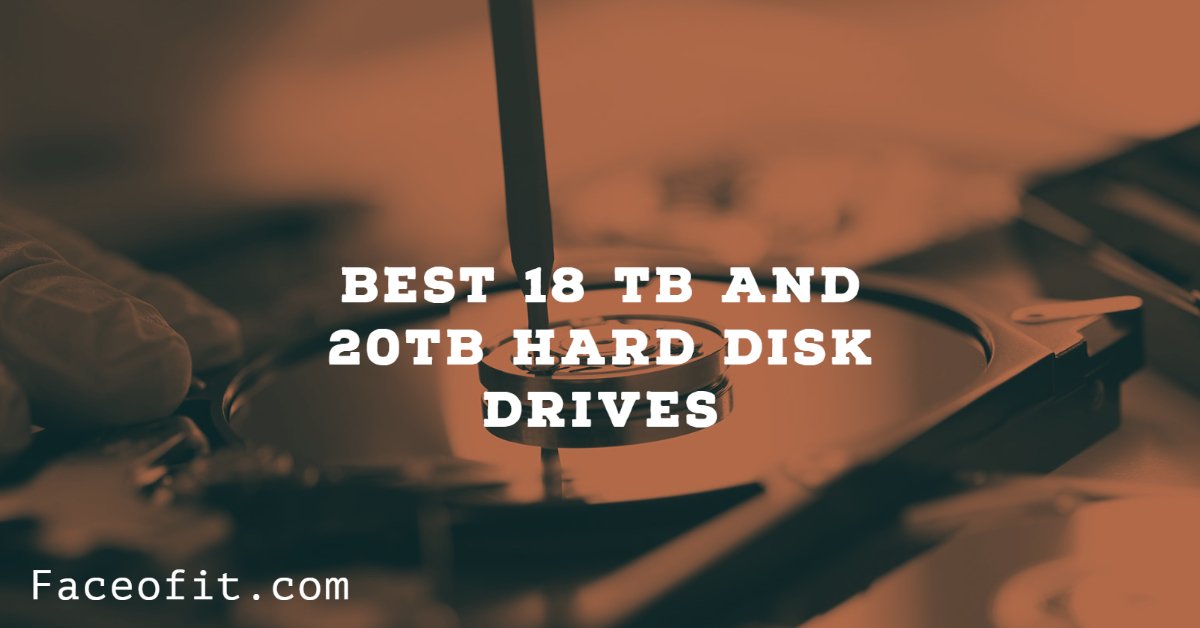 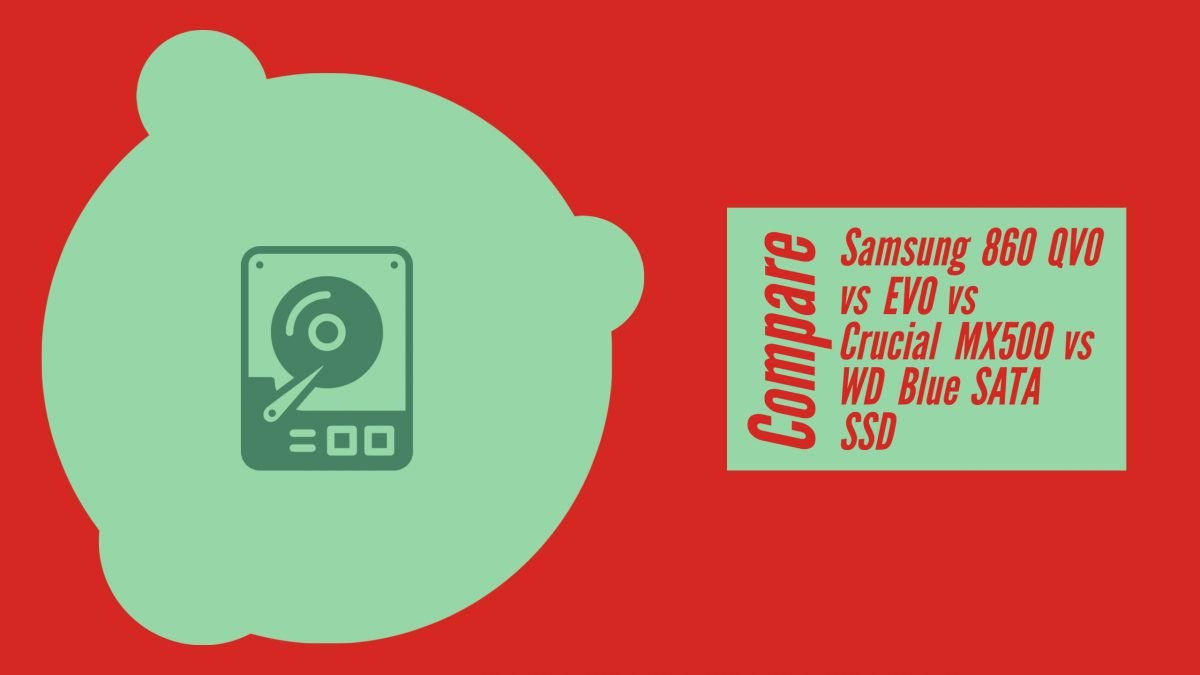 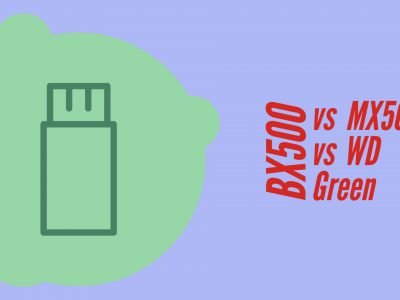 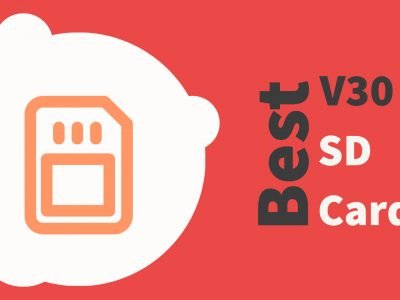 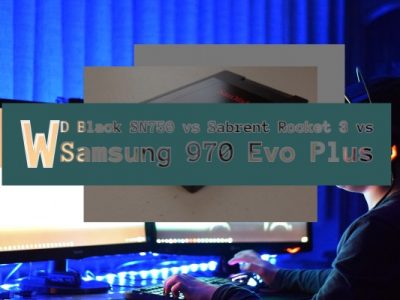