By IG
Share
Some rumors simply refuse to die. For example: The Facebook phone which was rumored earlier in 2012 is supposedly going to be unveiled on April 4th, at a press event at the company’s headquarters in Menlo Park, California.

Facebook conducted an online survey last year, which raised suspicion among st many of us, that they are indeed looking to make a phone which is truly “Social”.

“Let’s say we build a phone. We’re not, but if we did, we could maybe get 10 to 20 million people to use it … It doesn’t move the needle for us.”
“The strategy we have is different from every other tech company [like Apple] that’s building their own hardware system — we’re going in the opposite direction..”

A Facebook Phone is ‘The Wrong Strategy For Us’

What the rumor says:

It says that the Facebook Phone runs a customized version of Samsung’s Android, which is going to be built by HTC. Code named ‘Buffy’ (Not the blood sucking Vampire), it is rumored to run native HTML 5 applications like Farmville, Cityville, Poker and others via. dedicated Apps. It is also rumored to have a dedicated Facebook button (Why surprised?).

We ask, Is this the reason why Facebook native applications on iOS, WP8 & Android sucks? looks like an HTML wrapper? I suspect we would get our answer within the next few days. 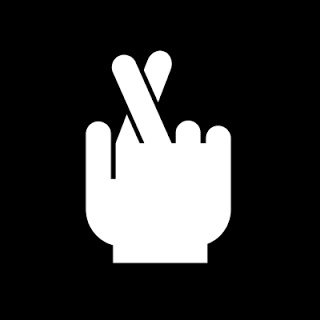 Update from 2015: The rumor is dead, and so is the Facebook Phone 🙂

Pandora is Finally on Windows Phone 8

How your Smartphone Battery could explode!