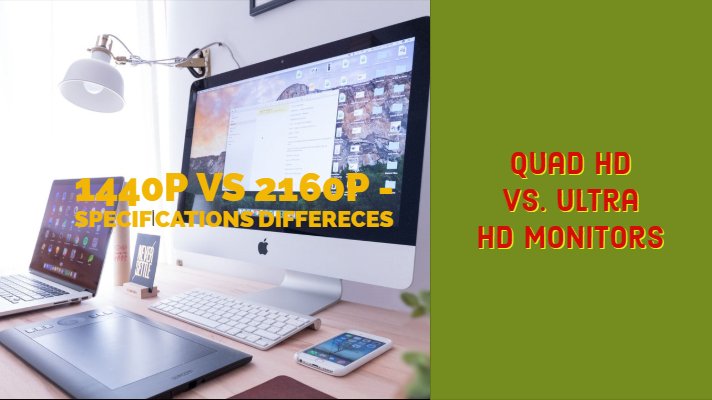 If you are confused with the differences between Quad HD Vs. Ultra HD Monitors? Read along to understand how they differ from each other.

Yes, 720p days are gone, and 1080p or Full- HD displays are now considered standard displays. There is a multitude of screens with various resolutions and sizes. And there are a host of acronyms that would confuse you further. You might have heard about FHD, QHD, and UHD. What are they, and how do they differ from one another? Let us try differentiating between the two most common resolution options – Quad HD and Ultra HD in the following paragraphs.

Full HD is what everyone wants to be at the minimum standard for contemporary devices. From that perspective, how is it inferior to QHD or UHD displays? To understand the two display standards upwards from Full HD and how they work, read below.

The ideal scenario should indicate that the resolution will be dependent upon the pixels on the screen. The more pixels you would find on the screen, the images and videos will have higher definition. When you view content natively encoded in 4K, the higher resolution makes the pictures and videos look better. But what are the abbreviations that these resolution standards are referred? Here are the numbers:

As long as the different resolutions are concerned, we will explicitly attempt to address the two specific configurations for this article – Quad HD and Ultra HD. What are these resolutions about, and how do they work? Let us go through the details in the following paragraphs.

Almost all OEM display manufacturers try to improve their display tech flexible, scalable, and most importantly, clear. For handheld devices, people have been arguing that the resolution beyond full HD was overkill. The smartphone screens are relatively smaller for the human eyes and will not make out the exact difference from anything beyond a full HD resolution.

The argument has been highly debated because smartphones have small screens and not as visible to naked eyes. Thus you would be able to be discerning about the minor details on the screen. However, with the emphasis on VR technology, human eyes have become more discerning. From that perspective, you would want your screen to be able to capture as many more pixels as would be possible.

To address higher resolution to displays of all sizes, starting from TVs to phones. It is precisely for this reason Quad HD or QHD screens were developed. In Quad HD resolution, you would be able to get a resolution four times that of a standard 720p HD. In essence, this would mean you can fill four times the HD pixels into a Quad HD display. The exact resolution used in a quad HD display would be 2560 x 1440. It is also referred to as 1440p. The Quad HD resolution adopts a 16:9 aspect ratio. Thus a few manufacturers label it as WQHD. Do note that both WQHD and QHD are similar in every respect. Manufacturers add the letter W to signify that it uses a Wide Aspect Ratio. The fact remains that all monitors with Quad HD resolution use the same 16:9 aspect ratio.

Please note that you also have a lower resolution qHD. Not the difference between q and Q in the labeling. qHD refers to Quarter HD. It is a resolution that is one-quarter of the 1080p resolution. Regarding pixels, it would translate into 960 x 540 pixels. This frequency is not used much in today’s scenario and is mainly designed for entry-level mobile displays.

Ultra HD resolution and 4K have been the two concepts that have created a lot of confusion these days. They are used quite interchangeably in recent times. Of course, both of these tend to be similar in many aspects, but there is a slight difference. 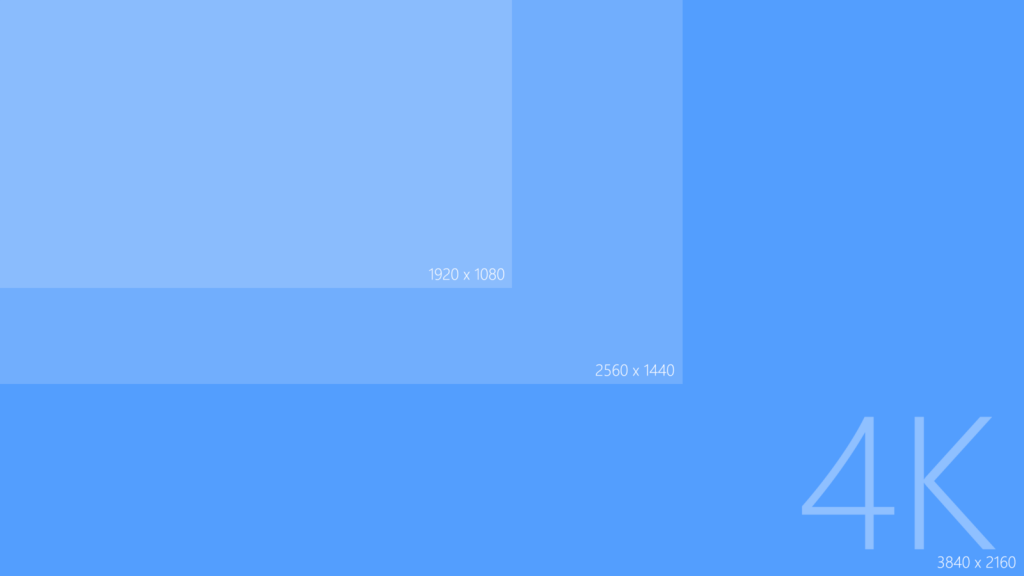 As you can see, both 4K and UHD resolutions are shortened to 2160p, which creates further confusion about both being the same with different nomenclatures. Of course, the pixel difference between the two standards is relatively marginal, but one should not forget that there IS a difference. Even they are technically different, manufacturers prefer using the term UHD to avoid confusion. From the marketing point of view, both 4K and Ultra HD are used interchangeably.

The fact remains that though 4K has been treated to be the best option, most of the videos in 4K can be out of proportion on your TV screen or any other monitor – or for that matter, even on your smartphone screens. Manufacturers usually opt for Ultra HD resolutions to compensate for the distortions. That would possibly explain why the use of both 4K and Ultra HD interchangeably in the commercial world.

When it comes to the standards for the display resolutions, the technology has evolved from the days of 3GP from the early 2000s to the 4K resolutions of today. As long as the standards for the current generation of monitors and screens are concerned, the emphasis has been on nothing less than a Full HD. The Full HD resolution has been the minimum standard for the current generation of display monitors and TVs.

With that background, our attempt as far as this post is concerned has been to focus on the two most common resolution standards considered to be the upgrades to the Full HD resolution – the Quad HD and Ultra HD. Though 4K has been supposed to be the ultimate display standard among the current breed of devices, an actual 4K resolution is not generally seen on many displays. As we already discussed above, most manufacturers opt for the Ultra HD resolutions and use them interchangeably with 4K. 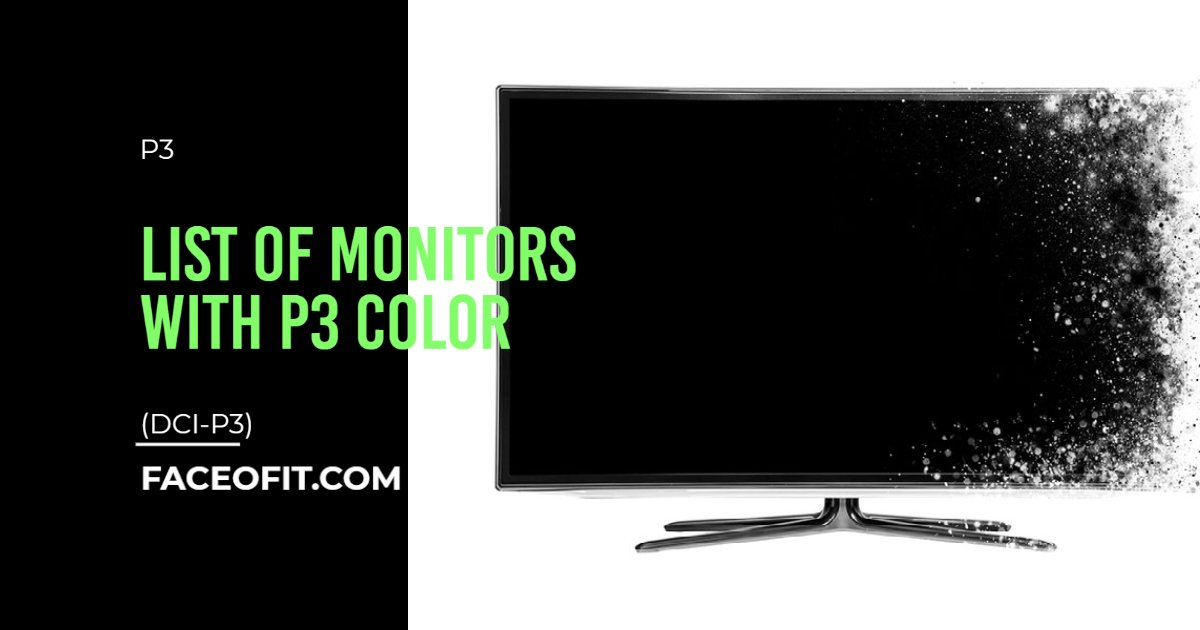 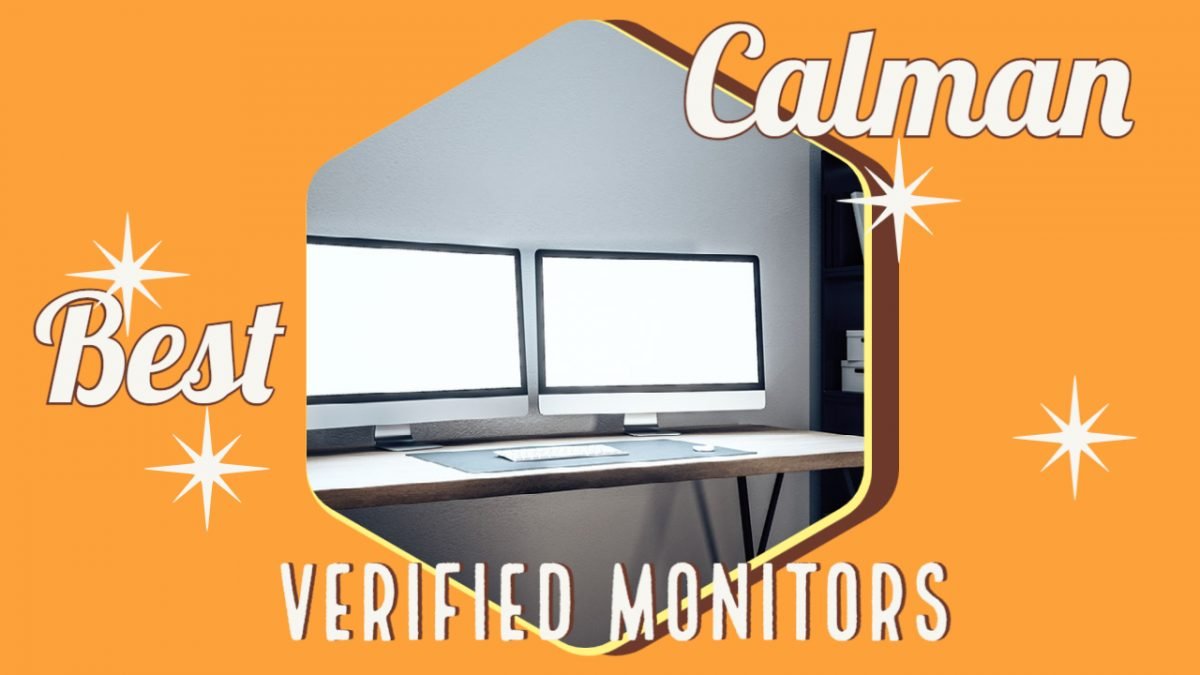 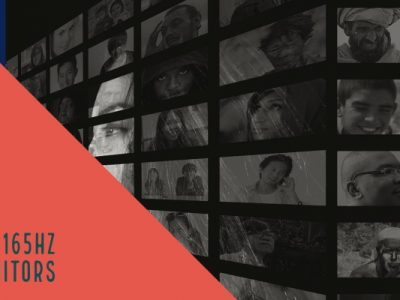 A refresh rate is nothing but the number of times (per second) the display is ...
By IG
December 2, 2021