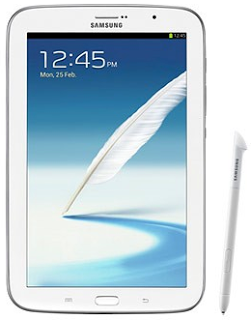 By IG
Share
Looks like uncle Sam is going after the iPAD mini. The company is desperate to find success in tablets in 2013, as it did with smartphones in 2012.Today, the company launched the Galaxy Note 8.0

Just before the MWC 2013 which event kicks off tomorrow, Uncle Sam decided to show off their new phablet. The device will feature the same S Pen that is already found on the Note 2 and Galaxy Note 10.1 among other features, and yes, it is also a ‘Phone‘

The major disappointment about this new device is its 8-inch WXGA display with 1280 x 800 resolution and 189ppi pixel density, when we know as per rumors that the next refresh for the Nexus 7 is will be sporting a full HD display.

What’s interesting about this device are the new out of the box apps supporting the S-Pen, which is a battery-less stylus, using the Wacom digitizer inbuilt into the Galaxy Note display. Samsung offers a combination of its own apps as well as customized third party apps to take advantage of the S Pen. 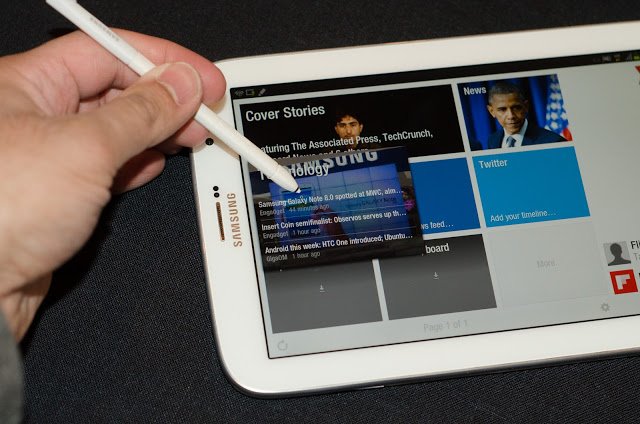 Uncle Sam also claims that the S-Pen supported apps like Awesome Note & Flipboard have a 1 Yr. exclusivity with them. These are very popular apps on the iOS platform.

Here are the complete specs: 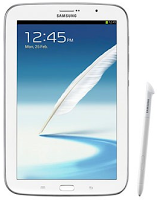 Spec Leak for ZTE With Firefox OS at MWC 2013