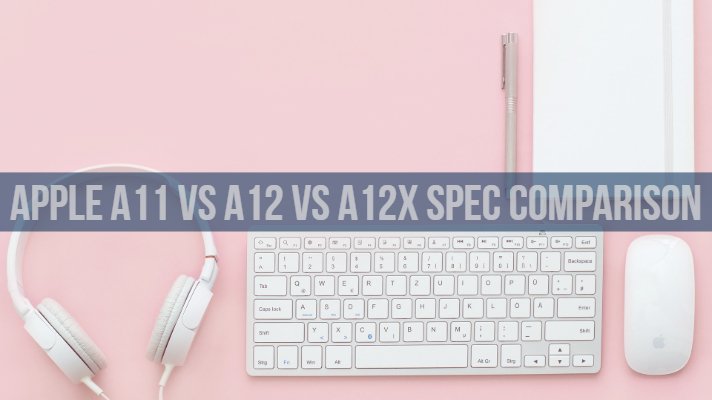 It is that time of the year again, and Apple has released their flagship iPads Pros. The new Tablets comes with sleeker bezels and a performance boost not only over its predecessor but also over its mobile counterpart. With approximately 45% more transistor over the A12 (10 vs 6.9 Billion), it comes with performance matching with their x86 mid-range processor counterparts. Since it is an exciting launch, in this article, we will be comparing Apple A11 vs A12 vs A12x SOCs.

The A12x comes with two extra ‘Tempest’ performance cores when compared with the A12. Also, it comes with 3 more GPU cores for graphics offloading and performance increments. Incidentally, the current generation of iPads came with USB-C connectivity which enabled Apple to demo external cameras, monitors and other accesories.

Now, we all know the Bi-Directional capability of USB-C’s serial interface, including support for external display. Kudos to Apple for incorporating this open standard.

The overall size of the SOC also got a bump from 83-mm2 to 120-mm2 (A12 vs A12x). It assures us that Apple isn’t selling us a more substantial size phone with pen (pencil) support. They are targeting the pro audience with these devices for sure!

The Comparison between Apple A11 vs A12 vs A12x

For a better understanding between the three competing processors refer to the table below. It will help us understand the differences in a transparent way.

Now, beyond the specs, the real improvement is in their T2 micro-controller chip which is also found on their Mac Mini and MacBook Air offerings. The T1 has introduced not so long ago in 2016 and was first seen on the MacBook Air.

Most of T2’s job is to optimize the interconnects overall performance such as the following:

In addition to what is mentioned above, Apple also disclosed that they are using the T2 IC for managing Audio, Hey Siri! And native HEVC decoding.

So how does the A12x compare with its predecessors? First of all, it skipped a generation since we never saw an A11x SoC. As one would expect, the IP generations that were found in the A12 SoC is implemented on the A12x on a larger scale. Interestingly, it is also Apple’s first 8-core (Octa) SoC. What we don’t know yet is about the frequencies of these 4×4 Core CPU.

The A12x also sports the same neural network accelerator block (NPU) also found on the A12, sporting up to 8 Cores @5,000 billion ops/sec (5 TeraOPS of processing speeds).

Now that we know a little about the three processors, now let’s compare the specs and some real-world performance of the three SOC’s.

The latest iPad offering from Apple packs in a lot of innovative features and functions. But, given the fact that there are several different models of iPad already available, it may be a little worthwhile to check out if it is advisable to go for the new device right away? With that on the backdrop, we thought of checking out a comparison between the iPad 2018 and iPad Pro.

We will limit our discussion to the iPad Pro 2018 and iPad 2018, but still, we may throw a few little bits of information about the older iPad Pro.

The iPad has always focussed on being trendy and stylish right from the days they were introduced in 2010. The two competing siblings live up to that tradition. However, there is a difference in the design language though.

While the iPad 2018 comes with an older design, the iPad Pro seems to be a peek into the future for the iPad range. The iPad has chamfered with rounded edges. The iPad Pro 2018 now comes with a flat design. There are no rounded edges anymore. This has made pressing the buttons a little easier. The new style of buttons are great to work with and do not offer any resistance.

However, this also comes with an issue. The rounded edges made it comfortable to hold the tablet. With flat sides it can be a little challenging to work with it and more so, to handle it. Even the camera looks a bit larger when compared to the iPad 2018.

The smart connector we found on the 2017 iPad Pro has been made larger and relocated. It can now work better for your connectivity options. The iPad 2018 does not come with a smart connector.

The iPad 2018 comes with a 9.7-inch screen and offers you a resolution of 2,048 x 1,536 pixels. The pixel density reads 264 PPI. The tablet features a lightening pot connector and looks a complete iPad from every angle. The device is available in gold, silver, and space grey color variants.

The iPad Pro, on the other hand, is available in 11-inch screen size and offers you a 2,388 x 1,668 pixels resolution. The pixel density remains the same at 264 PPI. There is another version available with 12.9-inch screen size and 2732 x 2048 resolution. The Bezels have shrunk in size in comparison to the iPad 2018. The Home button on iPad 2018 is replaced with the Face ID, and the lightning port has been done away in favor of the USB Type C port. The tablet is available in Space Grey and Gold color options.

The iPad Pro wins hands down concerning the specifications. The faster A12X Bionic processor powers it. The processor provides you additional AI features and an extra performance boost. The old A10 model powers the iPad 2018. That should not, however, mean that the A10 model is a non-performer. We want to focus on the fact that the iPad Pro packs in more power.

The Home button that we had been used to on the iPad has gone. The iPad Pro 2018 introduces the Face ID to the tablet range for the first time. There is also an option for the Apple Pencil. There is also support for the Bluetooth keyboards.

Both the devices run on the iOS 12 variant of the operating system. The tablet-specific features introduced in the iOS 12 are added onto the software and make it one of the prominent choices to go with. Even the battery life remains same across both the devices. As per the standards specified by Apple, you should get 10 hours of web surfing on WiFi, which can come down to 9 hours if you are on a cellular connection.

Of course, the iPad Pro comes with a few screen-specific extra features – a more comprehensive color gamut option, ProMotion for the games and apps with variable refresh rates and True Tone which offers you a high degree of white balance adjustments.

The iPad 2018 camera is the same as on the iPhone 6, while the new iPad Pro 2018 equips a slightly improved iPhone XS camera for you. The difference between the camera on iPhone XS and iPad Pro 2018 is the lack of one of the lens elements and optical image stabilization.

The iPad Pro 2018 supports portrait selfies precisely as on the iPhone XS, but there is no provision for the portraits on the rear camera as yet. However, based on the shots taken for comparison purposes, the camera on the latest iPad Pro appear to be efficient enough in many details.

Which should you go For?

From all the comparison discussion we have gone through, it should be clear enough that the iPad Pro 2018 is by far the best you can go with. It wins head-on in all the categories and offers you excellent functionality for your needs. However, if you are comparing it to the 2017 iPad Pro, we may not reiterate that comment.

However, they tend to be more expensive and more prominent. Given the fact that even the iPad 2018 can get all the tasks done easily as your new iPad Pro 2018, we do not think you should invest in it just because you want to own it. Of course, unless you are using those features and functions – we do not believe you should go with the iPad Pro 2018 instead of the iPad 2018. Moreover, there can be an additional expenditure in the form of Apple Pencil and the keyboard cover.

Given the fact that Apple is changing the design language on the iPads, we would think iPad 2018 is the last device with the traditional design. From that perspective, we would foresee the future where iPad options will come with the extra features just the way as on the iPad Pro. From that perspective, it may be a wiser decision to wait for a little than replacing your iPad 2018 with the iPad Pro as yet.

A Comparison Chart for easy assessment

Once we receive one of these iPads on our hands, we will get more insights about its internals, the new SoC and the CPU frequency. That is all that we have for you now.

For feedbacks and suggestions, please use the comment box down below. Thanks for your visit! 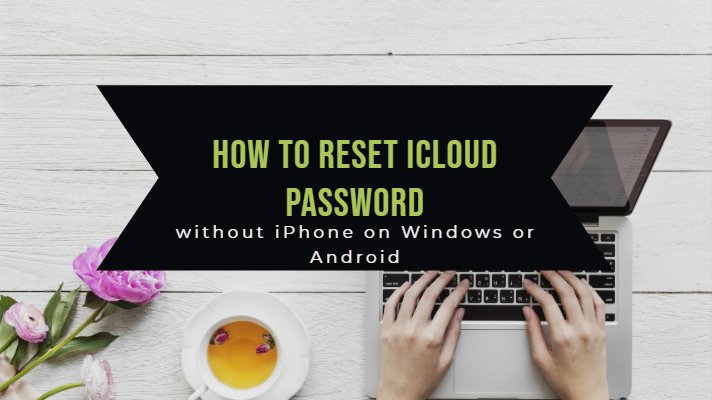 Apple a12 vs a11 vs Snapdragon 845 SOC Specifications Comparison 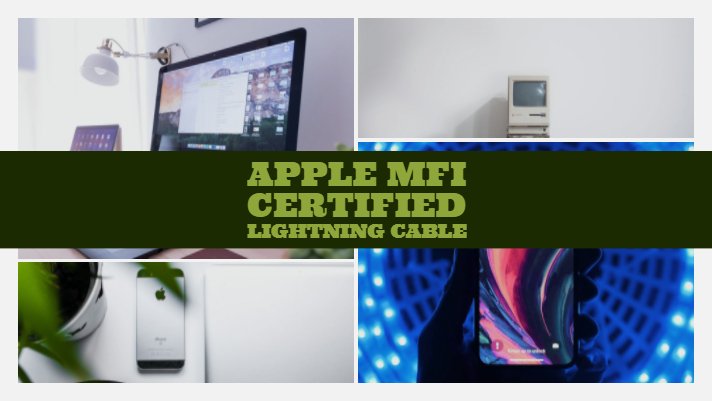 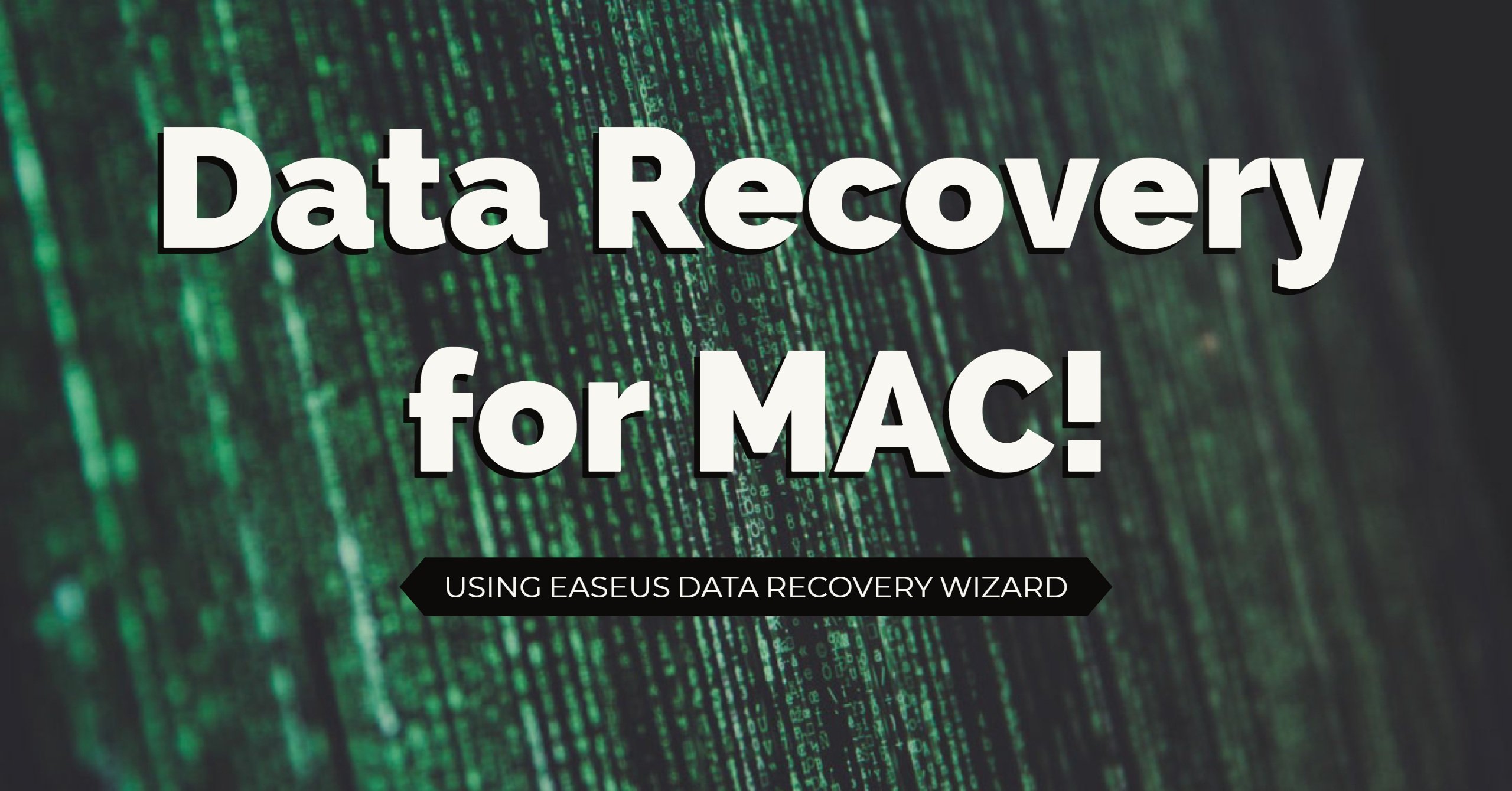 There is no doubt that Apple makes excellent products. The iconic Apple MacBooks are no different. ...
By 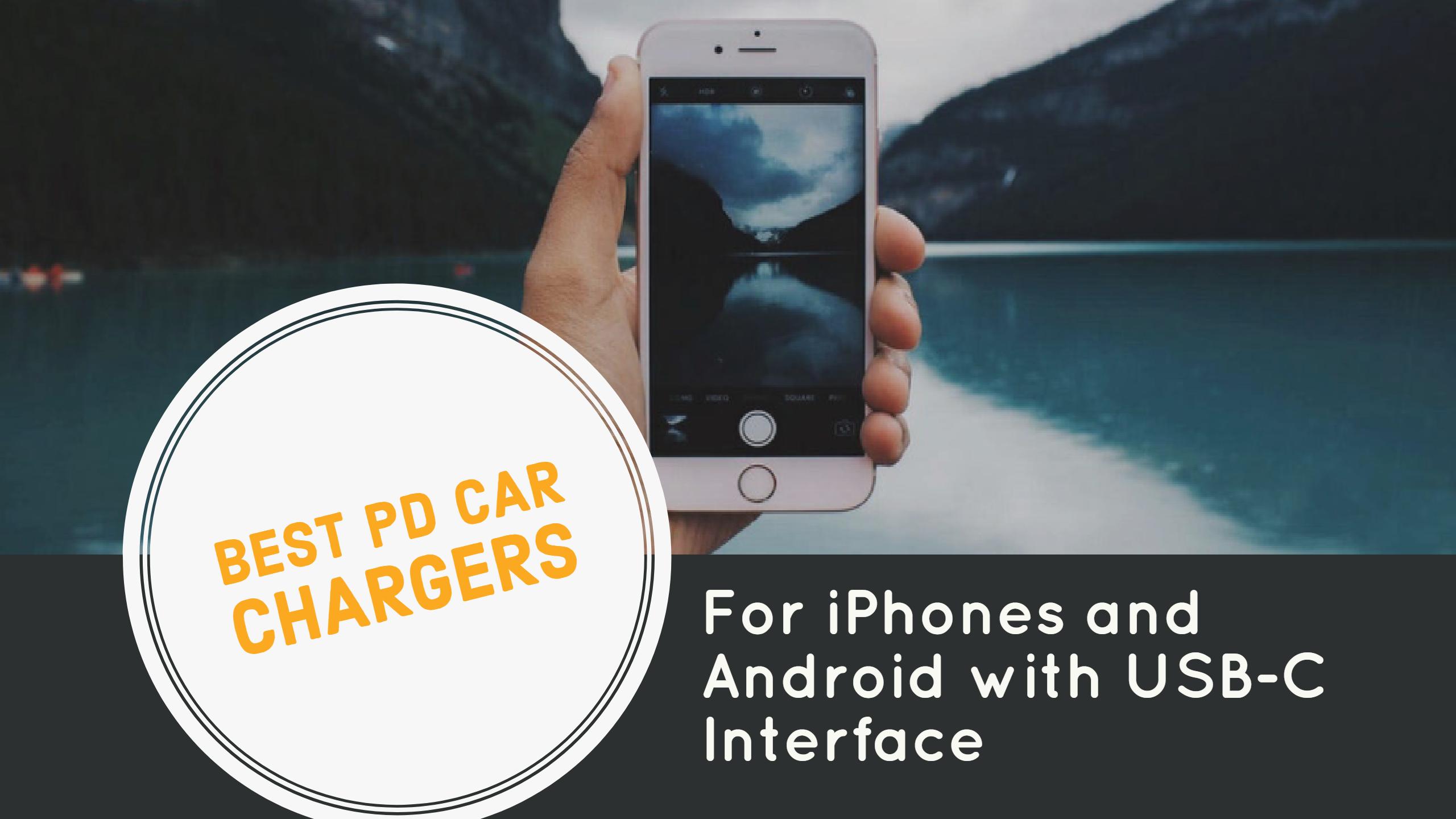 The industry is moving from Qualcomm’s proprietary Quick Charging technology to a unified single charging ...
By

The iPad & iPhone setup for Yi Dome wireless camera setup is simple and easy. ...
By 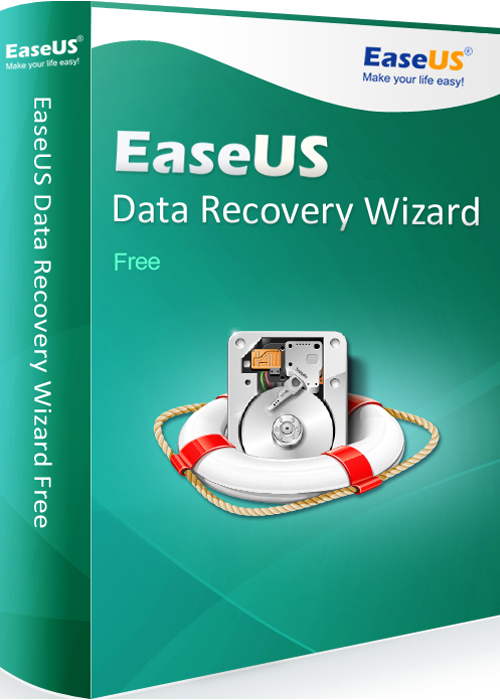 Recover your Data with Free Data Recovery Software From EASEUS