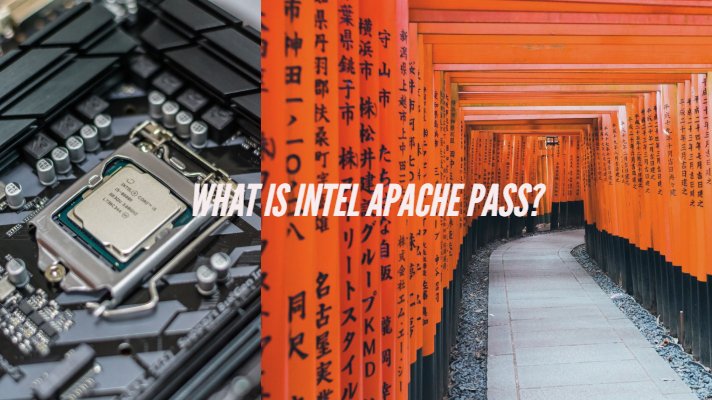 Did you hear about a secret project in Intel and wondering what is Intel Apache Pass? We are here to explain.

Intel, which is a worldwide semiconductor conglomerate, brought an innovation for high-performance storage IOPS this May. They launched the much-anticipated memory systems that have been into the making for the most of last year. The Optane DIMMs from Intel codenamed Intel Apache Pass has now has been officially branded as Optane DC Persistent Memory. What are they and what difference are they set to make? We will cover it in the following paragraphs.

What is Intel Apache Pass – An Introduction to Persistent Memory

A Persistent Memory is, in fact, one of the latest technologies. It is set to act as a bridge between the DRAM and non-volatile storage options. The technique involves placing a non-volatile memory between the RAM and the storage.

The persistent memory would reside on the same bus as the DRAM. This will help the manufacturers to design the systems that improve the performance of your computers by making use of the positive features of the standard storage and DRAM simultaneously.

They can be quite helpful to handle downtime. The persistent memory would have use cases in high-density commodity hardware that can handle vast and complex data. The critical and major application areas that it would be helpful include big data analytics, in-memory database, and storage appliances. 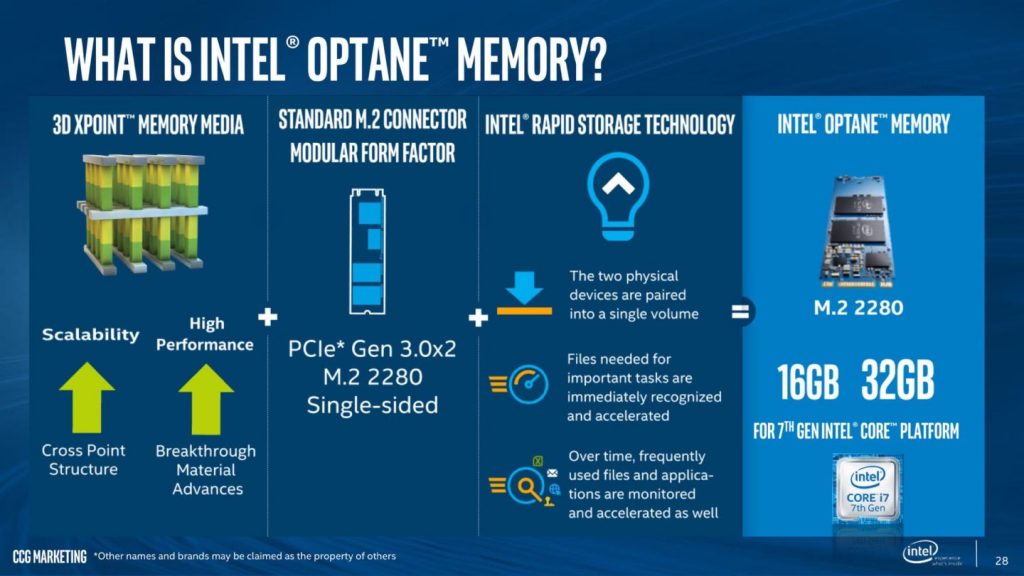 Intel recently announced the Optane DIMMs to aid the need of persistent memory requirements. These memories were under development under the codename Intel Apache Pass and now been made available with the brand name Intel Optane DC Persistent Memory.

The Optane DIMMs will be made available three different capacities – 128 GB, 256 GB, and 512 GB. The DIMMs would be compatible with the DDR4 pin structure and are likely to be supported on Intel Xeon server platforms due for launch soon. 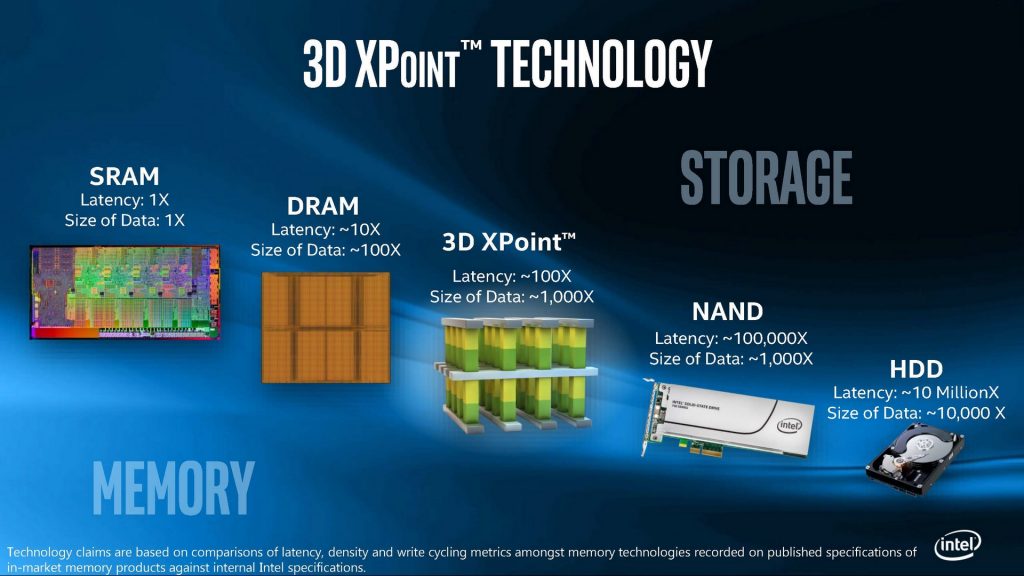 The Intel Optane DC Persistent Memory or Optane DIMMs are being offered as part of preview systems as of now. They will feature 192 GB of DRAM and 1 TB of Intel Persistent Memory. You will also have access to SATA and NVMe SSDs. This kit will be available for the developers as part of the preview and remote access program.

Intel has also been working on a model and capacity that it calls PMoF – Persistent Memory over the fabric. This would be a low latency data replication model for direct load or store access. The Persistent Memory modules will soon be launched with the proper optimization. Intel claims that most of the process has been accomplished from the software side.

Intel has launched a new PMDK  (Persistent Memory Development Kit) for the benefit of the developers and enterprises. The PMDK consists of a complete collection of libraries, APIs, and other software tool options. The Persistent Memory technology will be introduced both on Windows and Linux systems. Intel will add the support for the same through its performance analysis software in the form of Vtune.

When will it come Out?

The Sampling production has already been underway. The Intel Optane DIMMs are likely to be made available for the select customers and clients later this year. The availability for the broader range of public will be expected by 2019.

If you are a developer, the remote access is likely to be available before the launch of the product. This will be helpful for developers so that they can optimize their platforms by utilizing the Optane DIMMs and Intel Apache Pass systems. Intel has started taking up applications from the developers already, and the developer, remote access program, will be taken up between July and August 2018. However, the developers are not permitted to go public with their statistics and report till being given a certification by Intel.

Intel probably is shifting towards the Optane and a fabric-based performance. In fact, Intel has so far been involved personal CPU based company. It possibly is looking to change to cloud processing and data center business.

The new type of storage in the form of Optane DIMM or Optane DC Persistent Memory can indeed be the right option that it would be looking for. In fact, if the Optane technology is capable of providing improvements concerning performance, that would provide Intel a best opportunity to keep itself in tune with the players in the data center market.

There are no indications as to how will Intel mix and match the DRAM and Optane DC Persistent Memory in the same controller channel. The preview systems available for developers have been indicative of such an option. They have made available 192 GB DRAM capacity available for these systems. Intel has been entirely silent on all the other specifications. There is no information available on power consumption, endurance limits and clock speeds along with other parameters as yet.

In any case, we would indeed expect the Persistent Memory options to be the major components in a machine in the days ahead.

Well, that was what all we have had concerning the new improved memory options that Intel has designed. Of course, the concept has still been in the development stage. But, it is indeed a great initiative in its own right. The new technology of storage in the form of Optane DC Persistent Memory is bound to improve the capabilities of DRAM and non-volatile storage options. It is set to enhance the memory available to the systems as high as 3 TB.

There are no details available on the nature of the SDK and how will it work as of now. However, it has been proved that the app developer level optimizations may not be a requirement. In any case, we would need to check out the capabilities once the first set of systems rolls out.  For that to happen, we will need to wait until the first batch of processors rolls out by the end of this year. However, the commercial systems will only come up in the later part of the next year.

What is USB 3.2? Specifications Bandwidth and Devices Expected 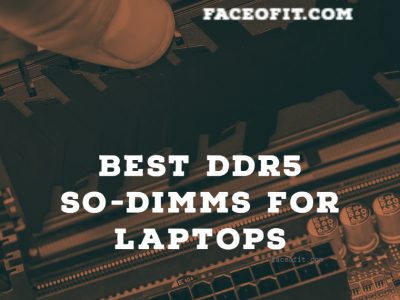 We have been researching the best DDR5 SO-DIMMS for laptops that various manufacturers recently showcased. ...
By IG
February 9, 2022 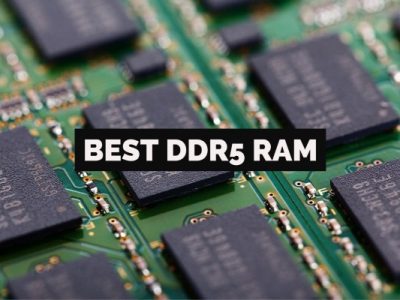 We have seen generations of processors and GPUs in the hardware world. However, we are ...
By IG
November 1, 2021 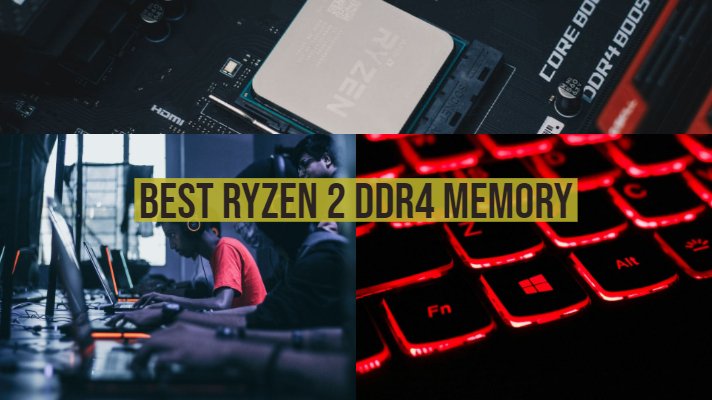