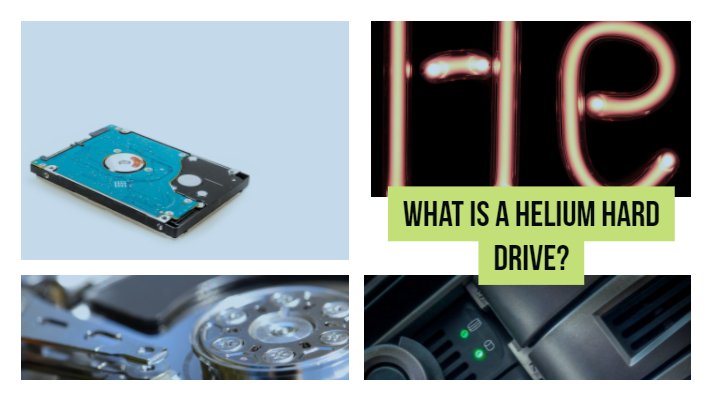 Did you know that Enterprise class hard drives are now using Helium instead of regular air? Wait, what? What Is A Helium Hard Drive? Since when the air is not good enough? You’ll find out soon.

Computers and similar data processing devices have become an essential part of our life. The growing need for data has been pushing the limits of storage media by leaps and bounds. Can you ever imagine how we used to store our data on those meagrely floppy drives? The need for storage has been promoting the technology companies to create more data-driven powerful storage devices. The developers and researchers have been trying hard to meet the demands for the increased storage in a smaller size.

What Has Forced Us To Consider Enhanced Data?

Primarily the Enterprise market, drive-by cloud-based internet, and E-commerce companies that have been the cause of the booming demand for higher storage capacity. There has been the ever-increasing need for creating and utilizing data.

In fact, in the years ahead we would be forced to save and use zettabytes of data. The recent development of IoT and connected devices is yet another factor that has been creating the need for enormous amount data.

Whatever be the reason for the increasing demand for storage capacity, there have been new technologies being developed for meeting the needs. One such technology that has been making huge waves is Helium technology which promised it to be the best source for enhanced storage; it is believed to bring efficiency and enhanced performance to the fore. 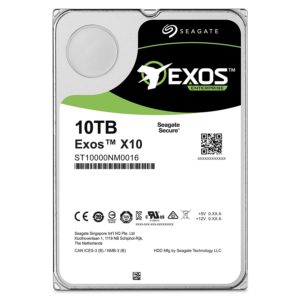 What Is A Helium Hard Drive?

Well, a hard drive needs air as we human beings do. The read and write heads inside a hard drive need air bearing. In case they do not find air, they are bound to crash into the disk straightaway.

But, using air has its disadvantages. It is turbulent and quite dense. This can resist the spinning read or write heads thus affecting the RPM and efficiency of your drive. How about using a material or gas that is lighter than air? That is precisely what stuck the developers and Helium was planned as a replacement to air. Helium (He) is a gas that is seven times less dense than regular air. It is helpful in producing minor resistance to the spinning heads.

How Does Helium Hard Drive Work? 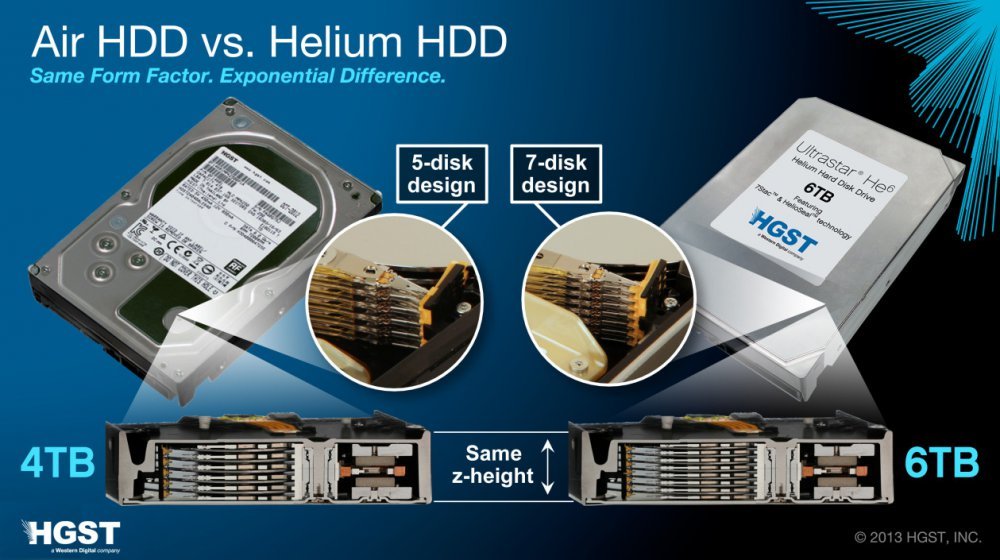 Well, the concept is quite simple – at least in theory. You need to fill up a hard drive with Helium gas and seal it up. That does it, your hard drive gains more capacity and begins working more efficiently. The reason? We have already explained it, right?

Another added advantage of using Helium gas is it produces less turbulence with the read and write heads. It will let you decrease the thickness of the layers of the Helium, and this will potentially enable manufacturers to add more platters to the same enclosure. This will again can transform itself into an added storage space in the same form factor. A standard hard drive encloses five platters while a Helium hard drive can use up to seven platters.

Any other option available? Well, yes – Hydrogen is the least dense element and thus can be the best option for using a perfect air bearing functionality. But, it is inflammable, and therefore its usage is ruled out. That is precisely why Helium, the second lightest element is used for the purpose.

How Is Helium Sealing Achieved?

Filling the Hard drive with Helium is not that easy. You need to go through a host of precautions to work with it. There have been various innovations that have made it possible. The technology for sealing Helium has gone through several steps and breakthroughs.

An additional layer of Aluminium alloy is created and used on top of the regular cover. This is welded to the base of the hard drive through laser beam welding. The next step would be to restrict the escape of the gas from the bottom. The porosity of the Aluminium die-cast is limited, and thus the amount of gas inside the die-cast is controlled. A lot of technologies are involved in so that mass production and proper optimization can be attained.

What are the Advantages of Helium Sealed Hard Drives?

Helium Sealing offers you several advantages in enhancing the functionality. In fact, the end user stands to gain better benefits – thanks to the Helium hard drives.

Some of the advantages associated include –

Along with increased capacity and reliability features that the Helium technology offers you, there are additional benefits as well. It provides you an exceptional media cache technology as well. The enhanced performance should make the best options for the servers and data centers. More storage space and a decreased rack space are what would benefit you.

Why are Helium HDDs One of The best Options Compared to standard HDDs?

Well, we already know the importance of using Helium as a medium for the hard drives instead of air-filled options. The gas is less dense than air by seven times. This reduces turbulence and in turn flutter and vibration. This comes with additional features and functionality. In addition to the ability to add more platters, the Helium-filled HDDs help with reduced drag and weight. The reduced pressure also ensures that the efforts will be minimized on the part of the motor in spinning the platters. Overall, Helium hard drivers provide better power consumption performance.

The standard hard drives have a breather hole for equalizing the pressure. This can increase the chances of contamination in many cases. The Helium sealed hard drives are entirely sealed. Thus you should be capable to use them in any environment. The debris can cause devastating results by seeping through the breather hole.Helium Hard drives are sealed, vibration free and generate less heat. All these factors lead to maintenance-free performance.

Prominent Players in the field of Helium Hard Drives

Well, the technology is entirely new, and there is quite a little competition as of now. Of course, that does not mean there isn’t demand though. HGST and Western Digital have been a couple of players in the business. HGST has gone on record stating that they have shipped over one million Helium hard drives already. They have been upping the manufacturing Helium and expect the prices for the hard drives to come down in a couple of years.

Seagate is another manufacturer that has been making an entry into the field of Helium Hard drives. Of course, HGST and Western Digital use a laser welding process, while Seagate opts for extensive weld technology.

The helium hard drive technology is here to stay. Data centers have been facing new challenges in the field of the data requirement. Of course, the data capacity has increased thanks to the technologies like Helium sealing and other relevant techniques, but the challenges faced by the industry continue.

The Helium hard drives are indeed new and may need time to streamline itself. The concept of Helium sealed hard drives have been facing a little adoption issue. However, the constant efforts by the developers like Western Digital and HGST to educate and spread awareness about the new age hard drives has seen the market continually growing.

But, for now, these Helium hard drives will only be useful for the corporates, cloud services, and data centers alone given their higher pricing. From a standard user point of view, these hard drives are not available for the regular users. Given this fact, the direct impact on the standard consumers would be quite minimal. However, we would expect the drives to be available to the regular users quite soon. In fact, in the technology world, even a shorter period of six months can bring out huge changes. From that perspective, it may not be too long before the Helium hard drives would be available for all of us irrespective of the size of your requirement.

The Helium Hard drives are what would solve the major problems associated with data storage requirements being faced by the industry as a whole. Apart from the storage enhancements that are obvious enough, the Helium had drives also offer you additional benefits as outlined above. Lesser maintenance, enhanced power conservation, and smoother performance are a few features that should work towards making it one of the future ready technologies.

The only aspect that goes against it as things stand as of now is the high price that these drives command. The expensive price tag keeps them out of the reach of the regular usage. However, we do expect almost all the manufacturers are launching the new technology, thereby reducing the price and making them available to a broader reach.