SQL Server 2014 Licensing has become complex over the years, especially when Microsoft decided to move from CPU Socket based licensing to CPU Core based Licensing with SQL 2012 onward.

The current version of SQL Server is SQL 2014, with SQL 2016 to be released shortly.

So, lets talk about SQL 2014 and its Licensing methodology.

Currently, we have the SQL Server versions:

SQL Server Express Edition is a free Re-Distributable package. Which means, you can distribute this package as many times as you want, without the need to buy any license. It’s a Free Download!

SQL Server Web Edition is a special edition of SQL Server only available to Web Hosting companies under a SPLA License.

So keeping these options aside, let us focus on the Core versions of SQL Server which would be the choice for the majority of you.

SQL Server Standard Edition: This is the only edition which can be bought under Server/User or Server/Device CAL (Client Access License) based Licensing as well as CPU Core based Licenses.

Note: SQL Server Analysis Services Tabular Edition is not available with this version.

This version is available through all channels except for Retail, i.e. Volume Licensing (Open, Select+ EA/EAS/SCE) or Third Party (ISVR & SPLA).

SQL Server Developer Edition: This edition of SQL Server is only available per Developer per Organisation. This can only be used in Development, User acceptance (UAT) and Testing purposes. You cannot use this license for production under any circumstances. It costs roughly 50$ per Developer.

MSDN subscription is a good alternative to this method of Licensing SQL Server during Dev & Test phases.

SQL Server Enterprise Edition: This is the highest version of SQL Server, which contains all the features SQL Server has to offer. This includes BI features, Relational Database & SharePoint 2010/2013 integration features.

Only available in Core based Licensing. Like the BI edition, Enterprise Edition (EE) is available through all channels except for Retail, i.e. Volume Licensing (Open, Select+ EA/EAS/SCE) or Third Party (ISVR & SPLA).

Next, we will discuss how to better understand Core Based Licensing and other FAQ’s. 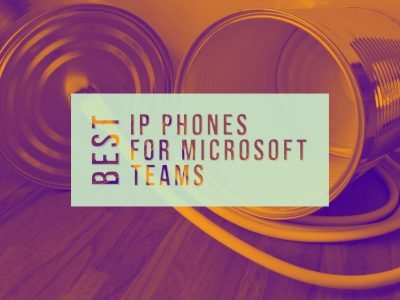