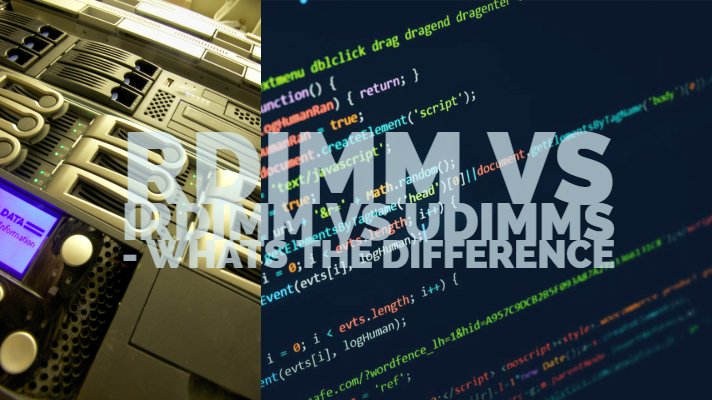 The memory bus technology has been evolving over the years. The emphasis on the Big Data analysis, real-time social media data and the boom in the mobile applications has been the real reason for the high speed and memory capacity requirements that has been growing by leaps and bounds. The advances in the memory sector have been quite considerable, and we would be focussing on the developments in the arena in this article.

The Memory Modules – Rdimm vs IRdimm vs Udimms 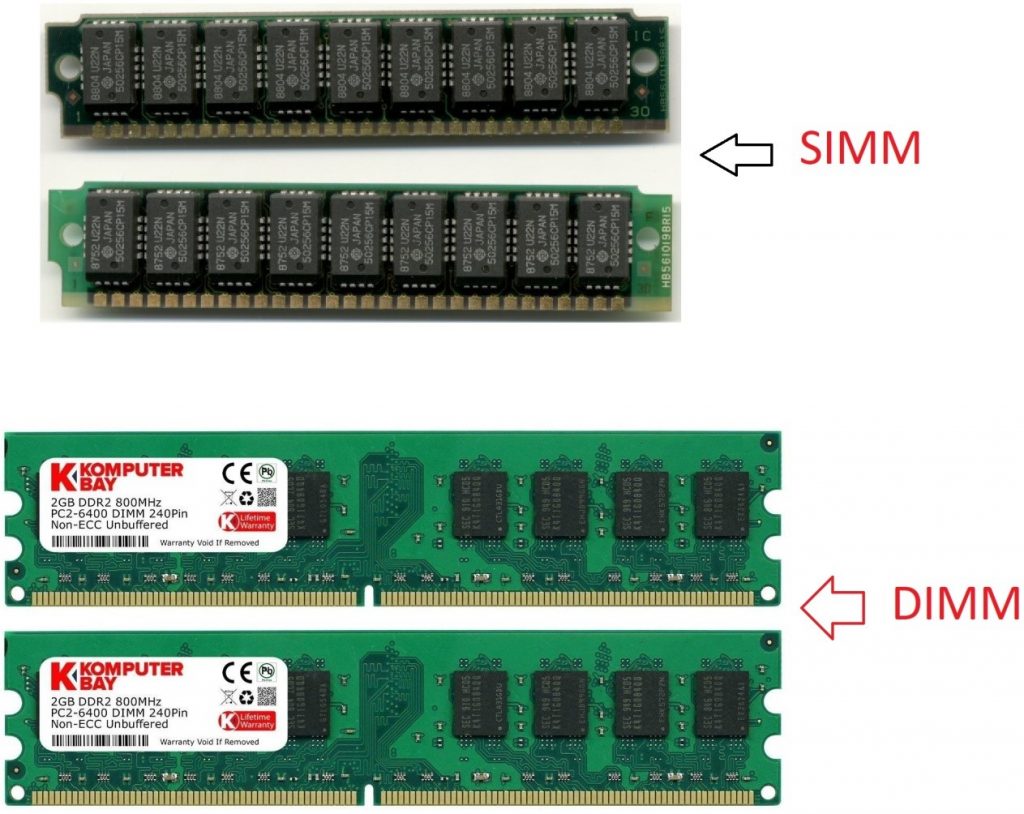 As of now, there are three different modules available for the memory technology – UDIMM, LRDIMM, and RDIMM. Before we can understand what these modules stand for, let us check out what DIMM in all these three modules stands for.

DIMM stands for Dual In-Line Memory Module. In sharp contrast to the SIMM options, the memory modules come with contacts on both sides of the memory module on the PCB. SIMMs have been designed to replace the SIMMS as the main memory modules on the Intel P5 based Pentium processors. DIMMs have 168 pin connectors. They also offer you a 64-bit path.

You can differentiate the DIMMs from the Simms – or Single In-Line Memory Modules through the contacts available on them. You can identify them with the help of the contact pins. In the case of the DIMMs, you will find the difference through the pins of each adjacent module is separated, while in SIMMs the contact of one module is joined to the next one.

You should be able to find the differences in the picture above.

DIMMS are an excellent mode of memory modules and thus help you install them singly, as opposed to the SIMMS which will be needed to be installed in pairs.

Having understood what a DIMM stands for, here we go with the three primary forms of DIMMs.

The RDIMM is also referred to as Registered DIMM.  Simply put, they are the DIMMs with a register. In fact, the RDIMMs have a register on board the DIMM. The register is located between the Memory Controller and the DRAM.

RDIMM is also referred to as Buffer memory. The registers are added for enhanced effectiveness of parallel transfers. The density and frequency of the RDIMMs are increased due to the high efficiency offered by the registers. They come capacities ranging from 2 GB to 32 GB. You also have access to a frequency of 1.33 Hz to 1.6 GHz.

RDIMMs can be more expensive. That is precisely what should explain why they are used only in case of high-end systems like servers.

The LRDIMM stands for Load Reduced Dual In-Line Memory Module. They are similar to RDIMMs, but the only difference lies in the fact that it uses a distributed data buffer approach. The memory sockets and similar DRAMs used for the LRDIMMs and RDIMMs are identical in every respect.

The LRDIMM have the same functionality but have the registers for each of the memory modules. The LRDIMM is known to provide improved transmission efficiency. However, given the fact that the registers are limited in size – the effectiveness and frequency offered for the parallel transmission are considerably reduced.

The UDIMM would stand for Unregistered Dual In-Line Memory Module. The module is unbuffered and unregistered and thus does not come with any registers between the memory controller and the DRAM.

Since the UDIMMs do not have any buffering, there will be an increased electrical load on the system. If you are using UDIMMs in your systems, it would need an equal distance between each of the memory granules and the CPU if you are looking for an effective parallel transmission. Thus, producing UDIMMs will require a very high level of the manufacturing process. Moreover, it may not be much easy to achieve the high density and high frequency.

That would conclude that the UDIMMs come with a low performance when it comes to capacity and frequency performance. The most common capacities used in UDIMMs tend to be between 2 GB and 4 GB. The highest frequency that can be reached is 1.33 Hz.

Because of the higher electrical load in the memory controller, the UDIMMs can support few RAM modules. Thus they find common usage in low memory requirements like PCs and Laptops. The UDIMMS are seldom used on Servers.

Well, from the discussion we have had in the above paragraphs, it should be clear that each of these DIMM memory modules would be different in their own right. The primary factor that would differentiate each of these different types of DIMMs is the presence and type of buffers or registers used in each of them. Lack of a buffer provides you with the UDIMMs, while the ones that have registers are referred to as RDIMMs. The ones between these two extreme options would use the iMBs or Isolation Memory buffers to buffer the command, address and data signals.

How you use them will depend upon the purpose you would want to use them. RDIMMs tend to be expensive and thus find major use in the servers and similar other mainstream systems. Regarding performance and capacity, they are the best memory modules you would ever think of. On the other hand, the UDIMMs cannot work with more RAM modules and as such are used in the lower rung of the system like those on Laptops and Desktop PCs. 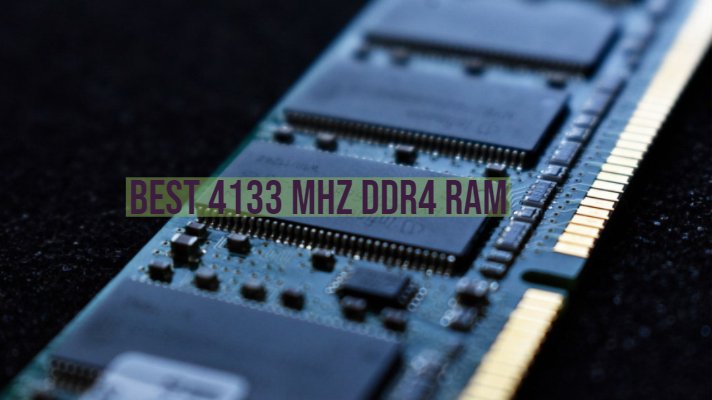 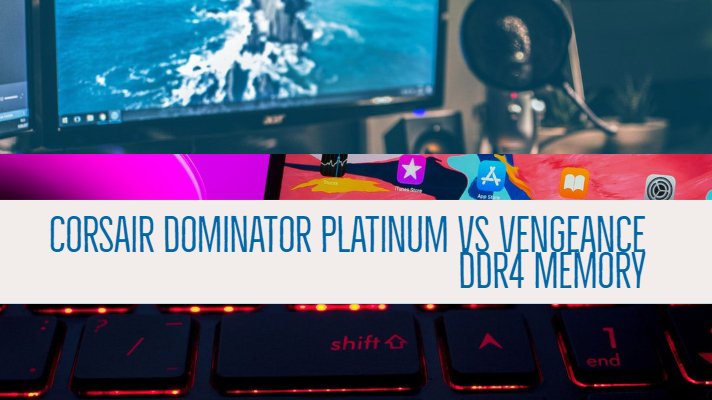 In this article, we are comparing the Corsair Dominator Platinum vs Vengeance DDR4 memory for the ...
By IG
December 25, 2018 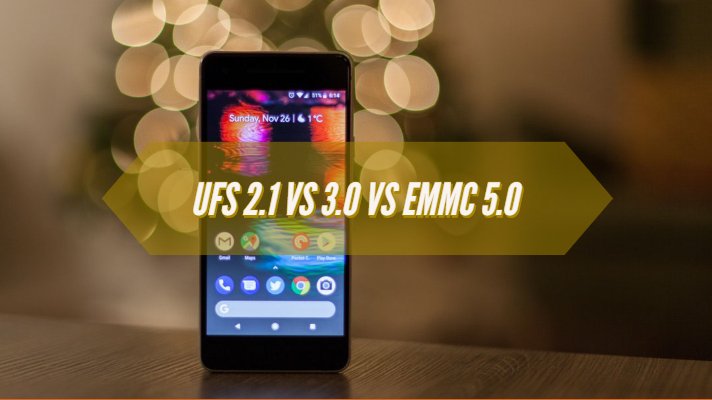 UFS 2.1 vs 3.0 vs eMMC 5.0 Specfications and Feature Comparisons

Smartphones have evolved a lot. Most of the smartphones and tablets use the traditional eMMC NAND ...
By IG
November 8, 2018