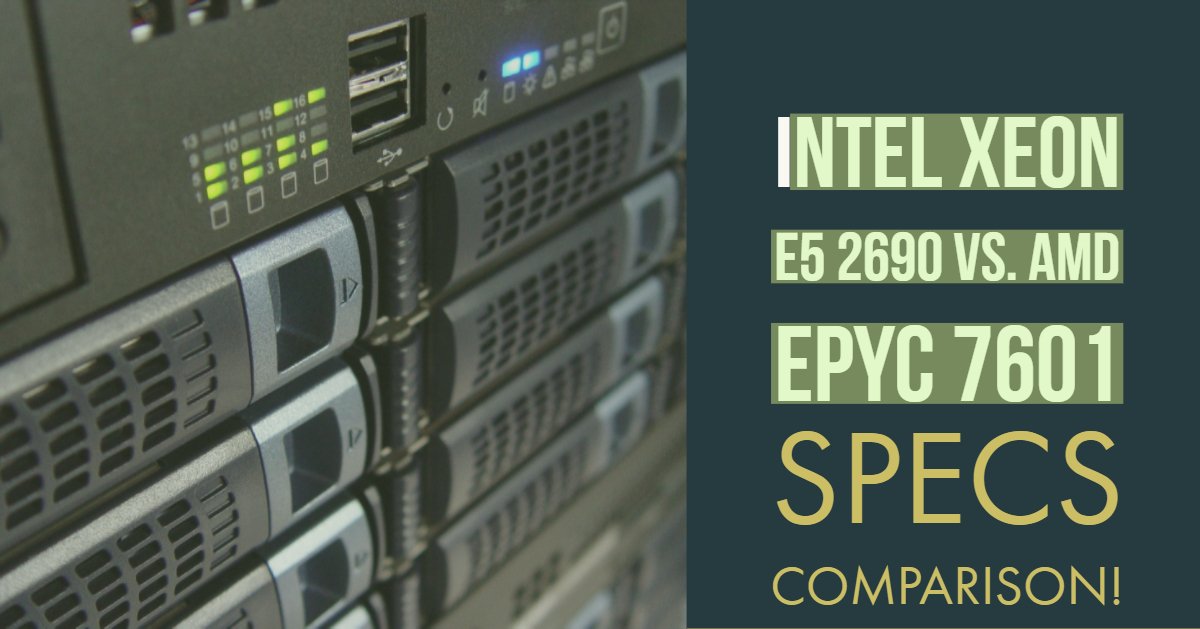 In this article, we would be comparing the Intel Xeon E5 2690 vs. AMD Epyc 7601. While Intel’s part was released many years ago, it is still present on various OEM Server manufacturers. So, let’s get started.

For most people, they believe that a standard desktop computer and a server are pretty much the same. Well, this statement only speaks half the truth. Any regular PC which meets the minimum requirements for running a server operating system can be utilized as a server. However, this does not make a desktop computer as reliable as a server. Even if a desktop has same storage, memory, and processor speed capacity to that of a server, it cannot replace an actual enterprise server. It is because both are engineered to serve different purposes. A desktop is more user-friendly, end-user oriented, while a server is used to manage server-side resources. Thus components used in both of them differ both in architecture and long-term reliability.

Today, we are discussing two dedicated / server optimized processors by Intel and AMD: 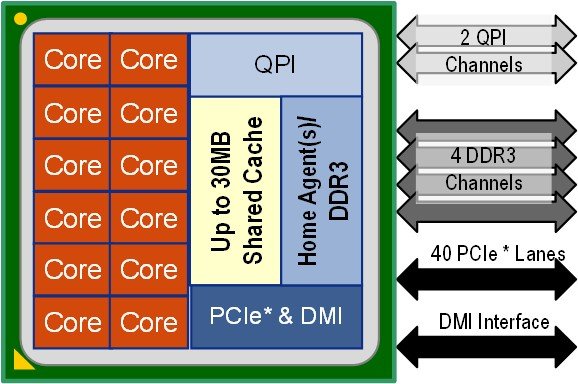 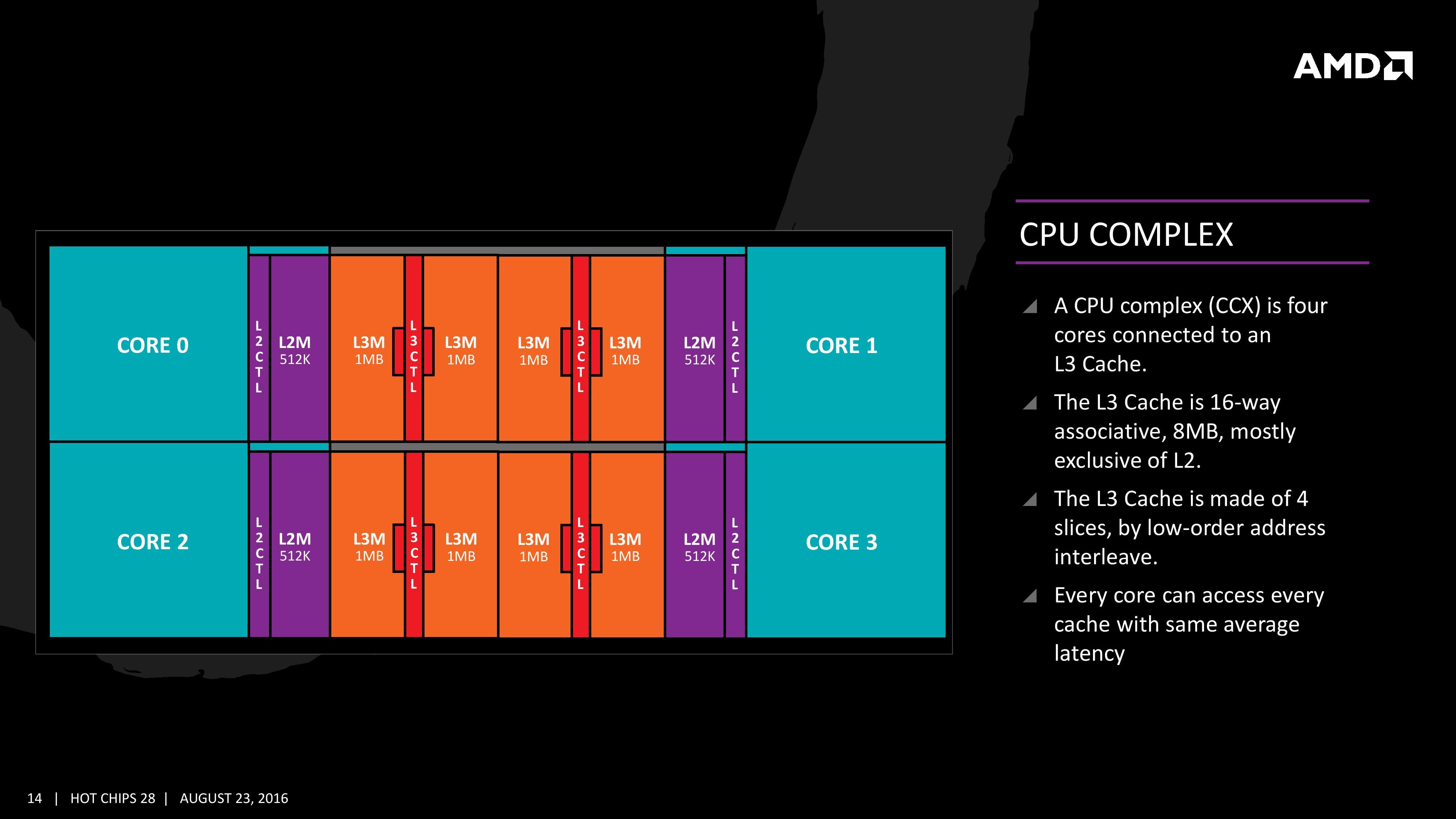 We will go through all the relevant specifications and comparison of some technical details and try to understand what makes one server CPU better from another. So without any discussion, here we begin:

In case of AMD’s Zen based EPYC core, each core has a CPU Complex (CCX), where each core has a dedicated 2 MB of Level-3 cache, and can also access to the other L3 shared cache rather speedily.

Intel’s Xeon E5-2690 based on the Sandy Bridge architecture is capable of boosting up to 3.8 GHz of the clock frequency. It is a six year + old design which is now available at a competitive price and excellent performance for server workloads.

As the table implies, Intel Xeon E5 2690 comes from Xeon CPU family, which was introduced way back in 2012. On another hand, AMD Epyc 7601 was introduced last year in June 2017. Thus, we expect AMD Epyc to surpass Intel Xeon in performance with a great margin.

Xeon has the better base and boosted frequency compared to AMD Epyc. Moreover, cache memory on different levels is better in AMD Epyc. The number of cores and threads are more in AMD compared to Intel, and so it consumes more power while operating. AMD offers better extension set while additional technical support is better in Intel Xeon.

AMD is a clear winner here. It comes with the double number of memory channels and offers triple memory bandwidth compared to Intel Xeon. Intel supports 3 DIMMs per channel while AMD has 2 DIMMs per channel. Here, we believe that dual channel architecture utilizes dual modules more effectively rather than a set of three modules. Moreover, Intel Xeon does not support latest DDR4 modules, which are supported in AMD Epyc, as shown in the table above.

Overall, AMD Epyc is way better compared to Intel Xeon since it offers better memory bandwidth and offers additional extensions. Xeon has better operating and boosted frequency. However, it simply does not matter since it can handle fewer tasks at a time unlike AMD Epyc; which is capable of handling more parallel tasks thanks to more CPU cores and threads.

We hope this post helps you to understand various features and specifications of these two server-optimized microprocessors. For any query or suggestion, feel free to use the comment section below, Thank You!