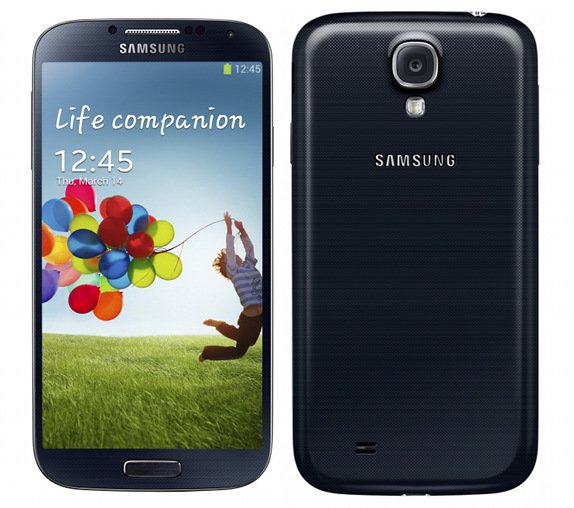 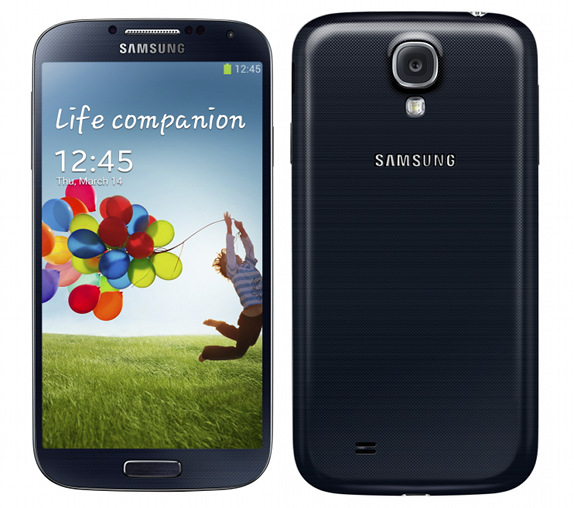 The much anticipated Samsung Galaxy S4 was launched today in New York. Kudos to Samsung for creating an Apple-like marketing buzz around S4. Quite frankly, they could have launched just about anything under the S4 moniker and it would still have takers. Okay, let’s get to the phone.

S4 is an evolutionary device, with all the expected upgrades wrt. Processor, Display tech, Camera, Battery and Software (details below).

What’s Not so Impressive (still):

If you are an existing S3 user, well… there’s no reason why Sammy couldn’t have packed a 2GB RAM in there. One wouldn’t blame you if you gravitate towards Windows Phone 8/Nokia Lumia 920 right about now.

S4 all-in-all is a solid phone, packs a lot of horsepower, has some great camera features and looks very future proof at the moment. And, it comes in black =)