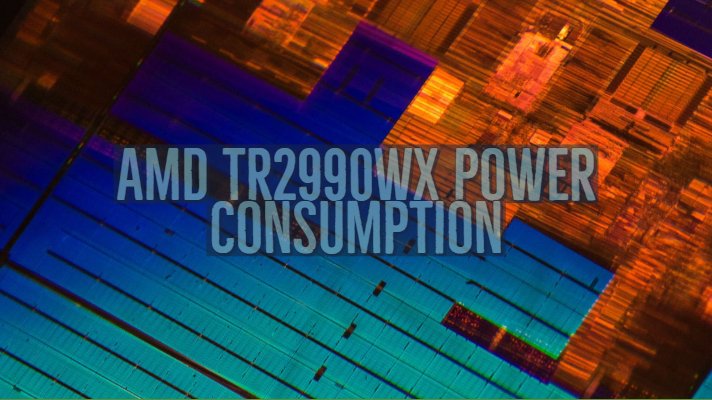 In our recent post, we discussed 2nd gen AMD Threadripper processors. Today, we will go a little bit deeper into AMD TR2990WX power consumption matrices. We have a list of benchmarks describing power consumption of new Threadripper 2990WX on different applications and performance levels. It will help us to understand which PSU will be best for a rig powered by TR2990WX.

As we discussed before, Both ThreadRipper 2990WX and ThreadRipper 2970WX has a TDP of 250 Watts. TDP stands for Thermal Design Power / Point. It indicated the maximum amount of heat generated by a processor chip. It barely affects the maximum power consumption but is positively related to it.

Now let’s talk about these figures. When a Windows 10 desktop powered by ThreadRipper 2990WX was kept idle for 30 minutes, the total power consumption by CPU was around 34.5 Watts. AMD’s efforts for minimizing idle power consumptions are pretty clear and impressive as TR 2990WX performed better than previous gen Treadripper processors.

The performance of this chip was not that impressive on CAD testing. Despite this test utilizing only four cores of the processor, the Threadripper 2990WX consumed almost 65.8 Watts of power. The TR 2950X performed much better in this aspect, which is pretty considerable as its performance level is pretty low compared to the TR 2990 WX.

When it comes to gaming, TR 2990WX beat most of the previous gen processors by both AMD and Intel. Playing Witcher 3 with 1080p resolution on GeForce GTX 1080 Ti (@ 2.1 GHz Water Cooled), overall CPU power consumption was 79.6 Watts. It is better than Threadripper 2950X, Core i9 7960X and many other older Intel and AMD chips. The benchmark implies that AMD’s second-gen Threadripper processors are way better in gaming compared to their predecessors. Even turning PBO didn’t leave any noticeable power consumption impact.

While trying to push the 2nd gen AMD ThreadRipper processors on their edge, the TR 2990WX consumed about 498.7 Watts. It’s a worst possible scenario for any CPU chip, and mainstream users are very unlikely to confront it. However, we included these results to give you a better idea. Note that performance of TR 2990WX was worst compared to previous gen AMD ThreadRipper, Ryzen, and other Intel chips.

Considering that the chip requires an extreme cooling solution and other high-end components, the rig powered by a 2nd Gen ThreadRipper 2990WX processor will require a stable, high efficient power supply which keeps the overall system nice and stable. Moreover, here we should also consider the possible memory and CPU overclocking. Thus, we recommend at least 800-1000 Watt PSU for an average build. Here are some recommendations: 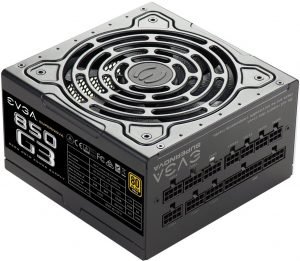 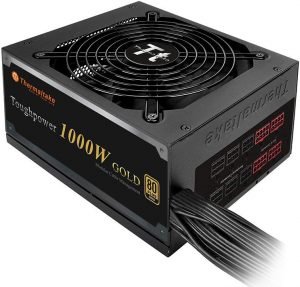 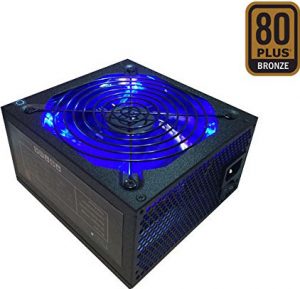 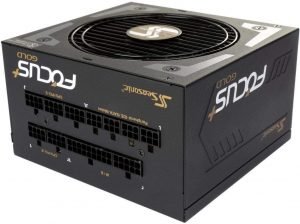 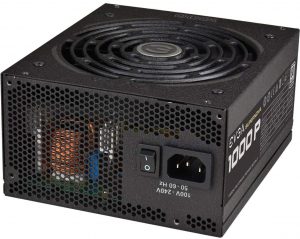 That’s it for our list of best PSUs for ThreadRipper 2990WX 2nd gen AMD Processor. If you have any doubt or suggestion about the power consumption benchmark results or about the recommendation list, feel free to drop a comment below or contact us directly. Make sure you subscribe to this blog for regular tech updates and news like this.

We will keep you updated with all the information we get related to 2nd gen thread ripper processors in future. See you in the next post, Thank you!