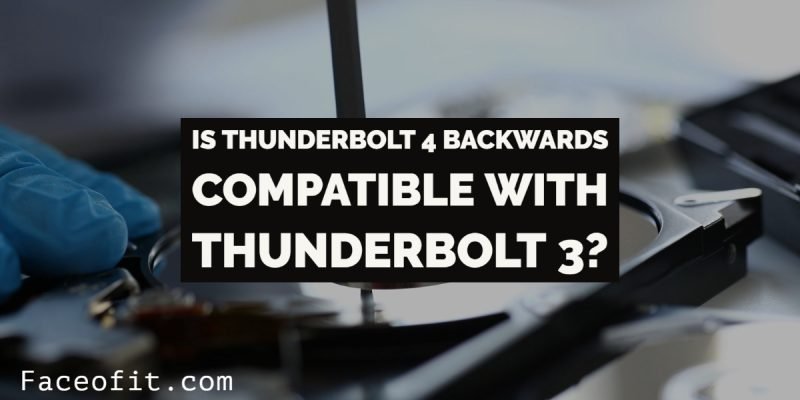 The latest Thunderbolt 4 interface is less about raw speed and more about device charging and display connectivity.

Thunderbolt 4 can be described as the interface to terminate all ports in simple terms. It represents an advancement of Thunderbolt 3 and still utilizes the USB Type-C connector. Like preceding iterations, it supports DisplayPort, PCIe, and USB signaling through a single cable (with a length of up to 2 meters).

Intel formally declared Thunderbolt 4 in early 2020. It started shipping in 11th generation Core-based laptops in the fall of 2020 and early 2021. Compared to the previous Thunderbolt 3 interface, the minimum PCIe link bandwidth requirements in Thunderbolt 4 increased from 16 Gbps to 32 Gbps.

Also, it added support for dual 4K displays @ 60 Hz through the DisplayPort 1.4 protocol.

There is another improvement compared to Thunderbolt 3, i.e., the capability to support accessories with up to 4 Thunderbolt ports, support for Intel VT-d DMA (Direct Memory Access) protection for virtual machines, and wake a PC from sleep.

Thunderbolt 4 can support up to 40 Gbps bi-directional bandwidth. This aspect makes it a perfect interface for PC-to-PC data transfers, the finest SSD storage solutions, and the external GPU docks such as the Razer Core X.

Currently, Thunderbolt 4 ports can be found on Intel-based laptops and desktops, along with Apple’s latest Macs and iPad Pro product lines.

Thunderbolt 4 is a significant evolution of the multipurpose, high-speed standard. It authorizes essential features like a 32Gbps PCI-Express data speed, at least 40 Gbps bandwidth, and support for more concurrent 4K displays.

Also, it arouses the demands of the host system, not only on the port itself. This makes Thunderbolt 4 support a significant mark of quality and a competent connector type.

The important question is – is Thunderbolt 4 backward compatible? Yes, and this adds another essential feature to its existing impressive set of features.

What can you connect with Thunderbolt 4?

Its charging ability helps you to connect your lightweight notebook PC (that needs less than 100W), a phone, and other compatible USB devices to charge them quickly.

What is Thunderbolt 4 backward compatible with? 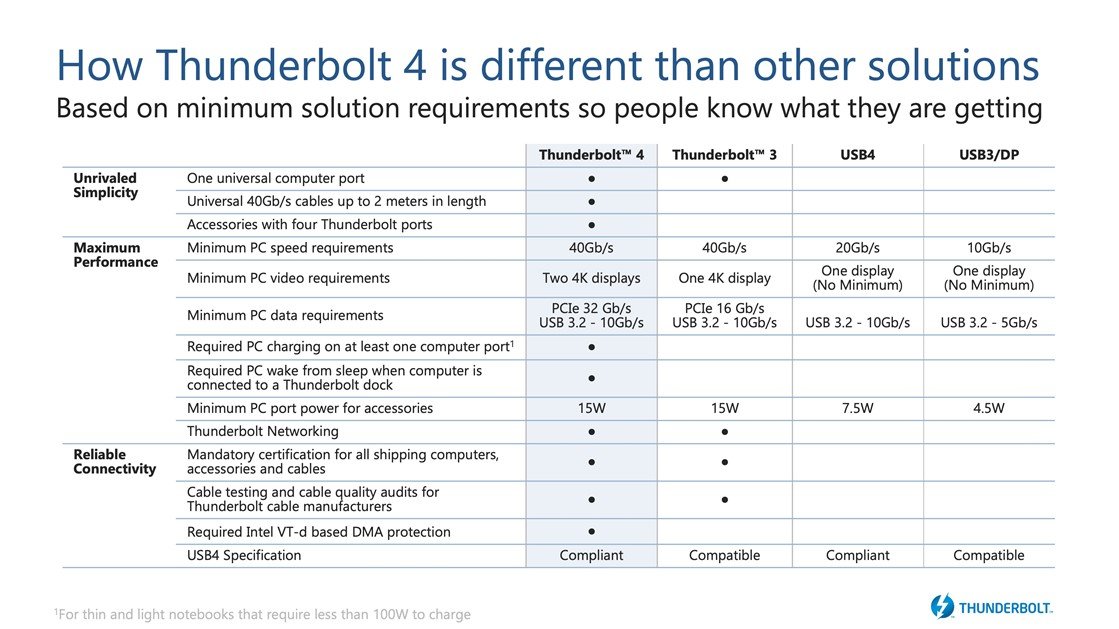 Thunderbolt 4 is not only backward compatible with its predecessors, but it also utilizes the USB-C form factor for connecting to its interface. Also, you can directly plug USB-C cables into Thunderbolt 4 ports which allow them to work at up to USB-C 3.2 Gen 2×2 speeds.

Thunderbolt 4 is also backward compatible with USB 4 and is frequently advertised as such. Apple demonstrates its devices with Thunderbolt/ USB 4 support in the latest line of MacBooks.

The official specifications of Thunderbolt 4 list it as “compliant” with USB 4. On the other hand, Thunderbolt 3 has been consigned to being only “compatible” with the alternative connection standard.


Thunderbolt 4 is designed with the help of the USB-C connector, similar to Thunderbolt 3 was. It is entirely incompatible with the older Thunderbolt and Thunderbolt 2 standards (prepared using the Mini DisplayPort connector).

Cable Matters sells certain Mini DisplayPort to USB-C cables that might function in certain niche cases. However, the official specification demonstrates that Thunderbolt 4 is not backward compatible with such older standards. Hence, it is not guaranteed that they will work properly.

In addition, Thunderbolt 4 supports Thunderbolt Alternate Mode USB hubs and daisy-chaining too. Such hubs are backward compatible with Thunderbolt 3 devices as well.

This is specifically significant with Thunderbolt 4, which assures a minimum PC data requirement of 32 Gbps over PCI-Express. Consequently, it enables support for a minimum of two 4K displays.

The Thunderbolt 4 standard makes it simpler to connect an array of displays to your compatible devices, facilitating additional display support and extending support for alternate mode USB hubs. Although those hubs were originally built considering Thunderbolt 3, Thunderbolt 4 allows you to explore the maximum benefits.


Considering the backward compatibility of Thunderbolt 4, you can certainly get by without utilizing a Thunderbolt 4 cable. Like what happens with Thunderbolt 3, a lightning bolt symbol will be used to label Thunderbolt 4 docks. So, if support is a priority for you, you can check out the specifications of your device manufacturer.

But Thunderbolt 4 cables will be labeled with a lightning bolt logo and a tiny number 4 beneath it.

There is no instant need to use Thunderbolt 4 cables even though you can access a high-quality Thunderbolt 3 cable. They are designed with the highest standard and can offer enhanced future-proofing against Thunderbolt upgrades in the future.

Furthermore, all Thunderbolt 4 cables are rated to support the maximum data rate of 40 Gbps at up to 2M. On the other hand, not all Thunderbolt 3 cables can guarantee this speed. This can prove vital while working with external monitors in which shorter cables can restrict placement.

Thunderbolt 4 cables are also more advantageous than conventional USB-C cables. Though it seems excessive for some uses, the broad Thunderbolt 4 backward compatibility and feature support suggest that Thunderbolt 4 is the most extensive and capable cable type for 2022 and the future.

Where can you buy Thunderbolt 4 cables?


Affiliate Disclosure: Faceofit.com is a participant in the Amazon Services LLC Associates Program. As an Amazon Associate we earn from qualifying purchases. 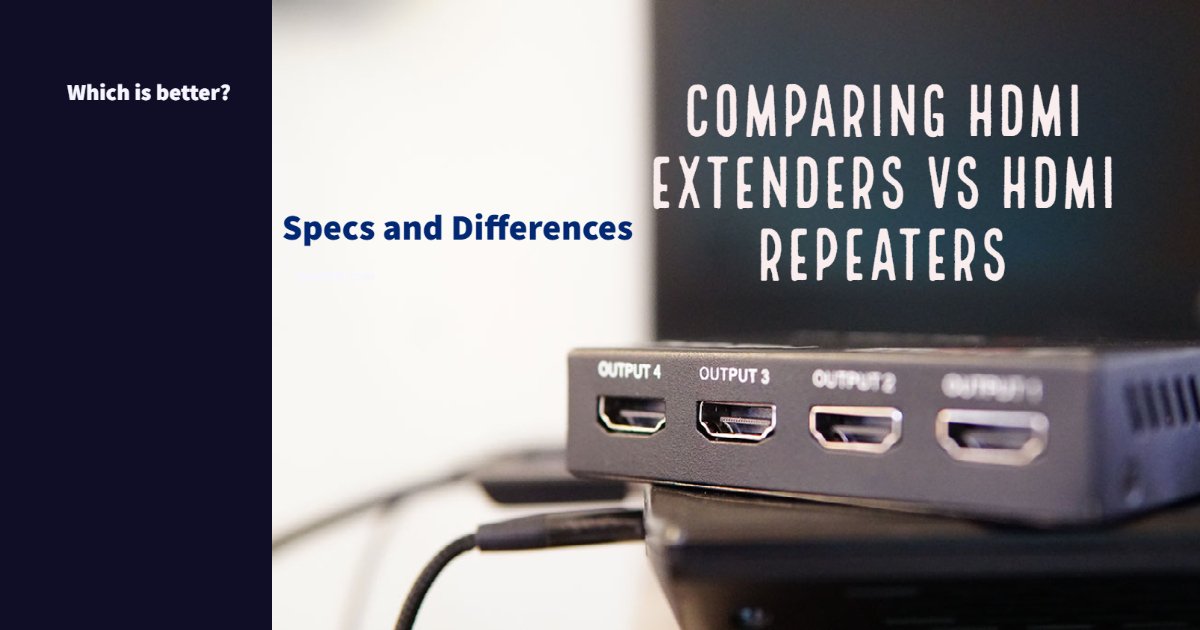 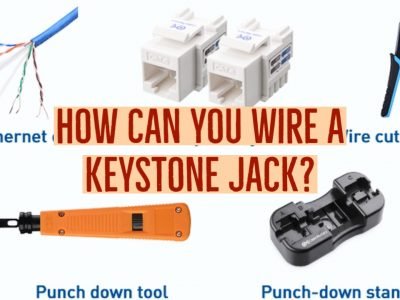 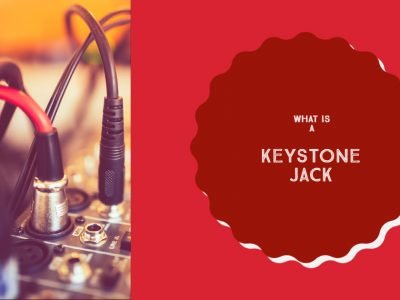 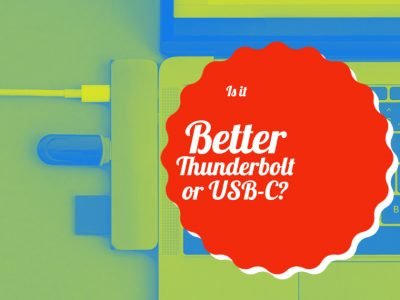