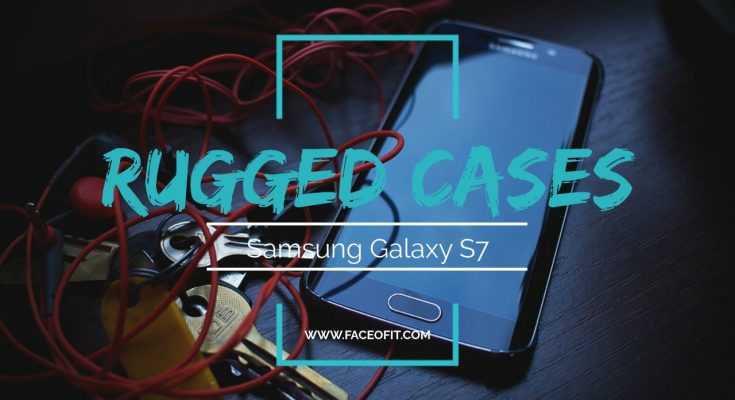 In this post, we are going to list out our top choices in Rugged Cases for Samsung Galaxy S7 Android Smartphones. This is in continuation of our two-part series, where we list out our preferred options of rugged cases for the Galaxy S7 series (S7 & S7 Edge). So let’s start. 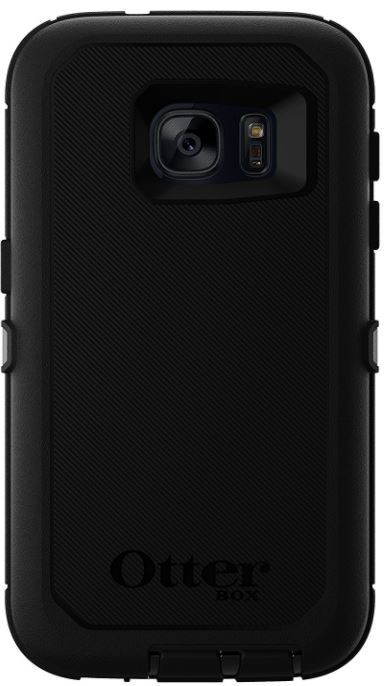 Otterbox Defender Series case comes with quad-layer protection to protect your S7 from cracking and shattering. Defender Series cases pass through 31 punishing tests over the course of 238+ hours. This case has passed the US military drop standards.

A Built-in screen protector keeps your touchscreen protected from scratches and dust. This case is same as the one for Samsung Galaxy S7 Edge mentioned on above, but the dimension is different. All ports are sealed up, so you need not worry about dust and dirt. A hands-free kickstand is provided on the rear side so that you can watch movies more comfortably. A 1-year warranty backs this case by Otterbox.

Spigen’s Slim Armor is military grade drop-tested. It provides absolute protection via dual layer design and air cushion technology. This cover is made up of shock-absorbing TPU and durable hard polycarbonate. The rounded corners and flush buttons give you strong grip over the phone.

Its protruding edges of at least 2mm at the front side of the display protects the screen. The added feature of metal kickstand will provide an easy way to watch movies and videos. This armor case offers drop protection with the sleek design. 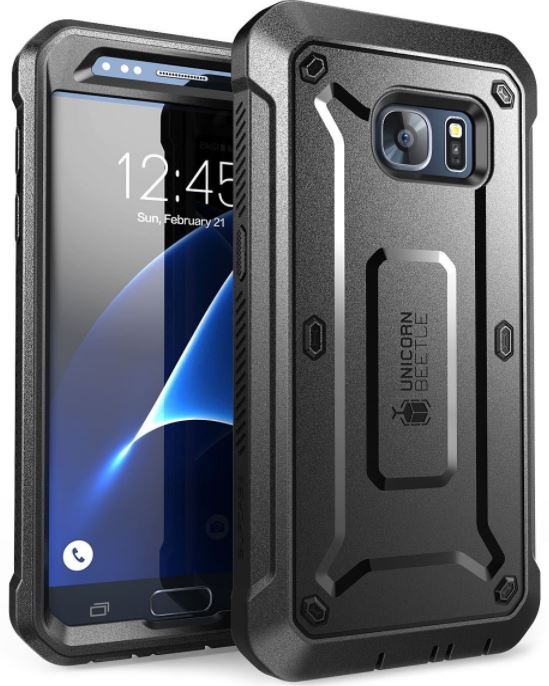 Supcase Unicorn Beetle PRO Series is one of the most rated and reviewed the rugged case on Amazon for Samsung Galaxy S7. Though this case is a bit heavy, it does its work pretty well. It features a 360-degree swiveling belt clip holster for easy portability of your phone.

A built-in bubble free screen protector is provided to enhance touch sensitivity and prevent the screen from scratches and dust. Elevated edges at the corners provided an extra shock absorption ability. The case is made up of Thermoplastic polyurethane and polycarbonate. 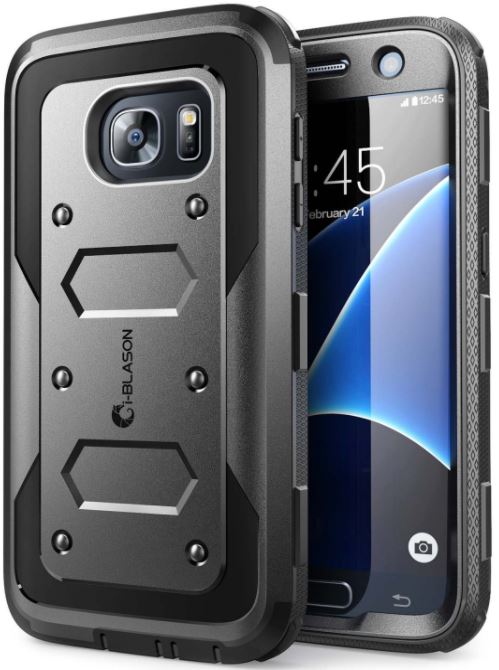 This case is designed very carefully to provide 360-degree protection from accidental drops. A belt clip holster is given on the side of the case for comfortable and convenient portability of your phone. It comes in four color variants to personalize your needs. 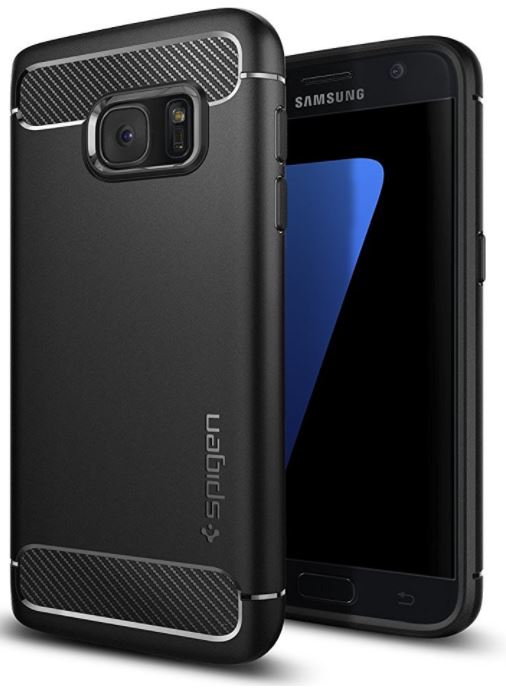 Spigen Rugged Armor case is cheaper and affordable rugged case. It features new glossy accents and carbon fiber textures for a stylish look. A raised lip of 1.2 mm protects the screen from the front and avoid its contact with the ground during the drop and falls.

It works on the air cushion technology for shock absorption. Side buttons of the phone are covered via a physical layer of TPU that makes them easy to press. It has a robust design and looks without extra bulk. It features a single layer protection so that it won’t be as rugged as above cases. But considering the price it is also a good pick. 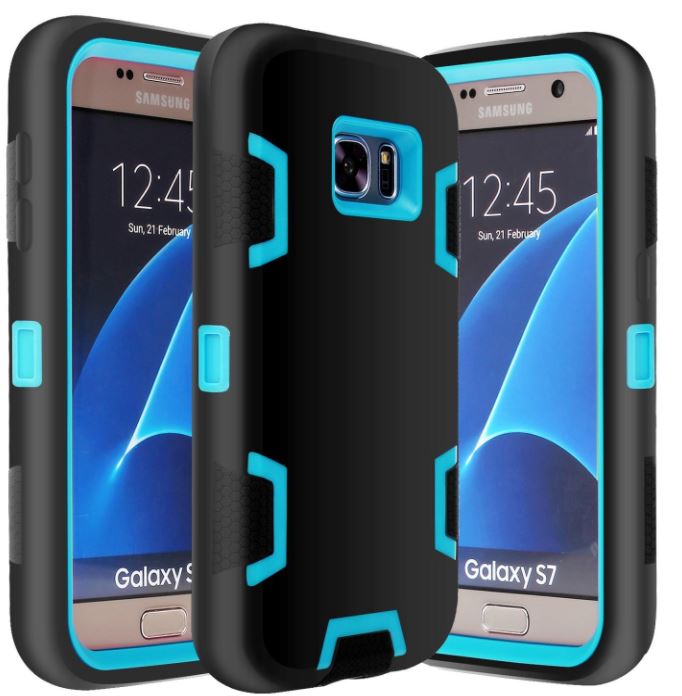 It features a shock absorption design that evenly distributes the impact of the force of the whole case. The quality of the material of this cover doesn’t look as good as above cases. Still, that’s not a deal breaker. It is made of high-quality polycarbonate and Silicone material. Ample cutouts are given to adapt all sizes of cables on your device.

This completes our two-part series of rugged cases for the Samsung Galaxy S7 & S7 Edge. Like our list of Rugged Cases for Samsung Galaxy S7 Android Smartphones? Let us know. Drop us a comment below in the comment section.