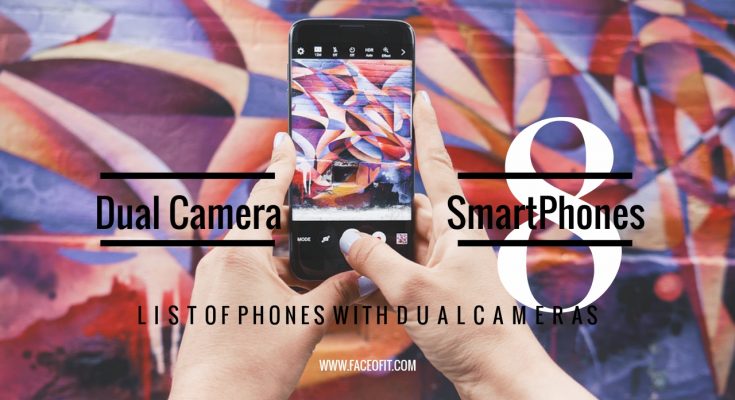 Somewhere from the middle of 2016, rear facing dual cameras started becoming mainstream. With the HTC One M8 (Not Apple) starting this trend in 2015, more and more manufacturers dived into the dual camera game. Welcome to the (Dual) digital era, my friend! The time had gone when people bought expensive cameras so that they can click photos and capture moments they wished to preserve. Smartphones have changed this scene completely. At the beginning of the smartphone era (Nokia, BB, Palm, Windows Mobile), they were only meant to be slightly more than just making and receiving calls and text messages. That too with certain character limits and high charges. Slowly they began to evolve with the introduction of games, audio & video watching capability, etc. And finally, in 2002, Nokia blessed them with a camera in the Nokia 7650 series. Nowadays, smartphone cameras are powerful enough to allow anyone to become a creative photographer in an instance. With dual inbuilt cameras, manufacturers upped their game. Even though every manufacturer has implemented their dual camera feature differently, the outcome is the same, i.e., to produce high-quality images. If you are willing to buy one such smartphone, we have made the task easy for you. Here is a list of top Phones With Dual Rear Camera. You can check all the specs and buy them right away. 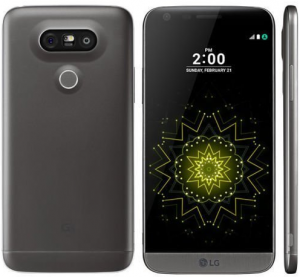 The South Korean giant’s flagships have used a set of dual cameras at the rear end; which supposedly makes your smartphone images better. First one is a 16 MP and the second one is an 8 MP shooter. The primary camera features phase detection autofocus and optical image stabilization whereas the 8 MP secondary camera features 135-degree wide-angle optical lenses. The main camera is useful for on the go everyday camera, whereas you can always use the 8MP secondary camera for capturing wide-angle shots such as landscape, sunset and so on. Switching between these cameras requires nothing but a simple touch. RAW image support and Pro mode are featured for both of them. These features would allow you to gain full control over image quality and give it a professional touch. Here is the list of full features:

Huawei is the China based conglomerate which manufactures smartphones and other electronic devices. Their devices became popular last year in the western market with the release of Nexus 6P. With a number of good products to showcase, the company decided to add yet another exceptional piece of work to their menu with the Huawei P9 plus dual camera capability. The image optics used in this device are manufactured by world famous LEICA (A bit of Nokia Nostalgia there). Both the rear cameras are 12 MP, both with f/2.2 aperture. Both of these rear cameras are featured with phase detection autofocus and a common dual LED flash to help you out in dark scenarios. 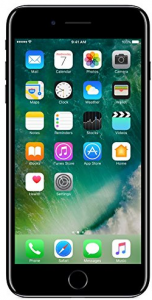 Even though the Apple iPhone is a premium offering, we decided to include them in our list. Don’t get shocked when you see this since the article is not only about Android phones with the dual cameras. In the case of Apple, the first one has a 28 mm wide angle lens while the second is equipped with the 56-mm telephoto lens. The aperture of these cameras is f/1.8 and f/2.8 respectively. There are many other significant camera features such as optical image stabilization, ISP, quad LED true tone flash, etc. Moreover, with the latest update from Apple, the iPhone 7 Plus allows capturing pictures in Bokeh effect without using the external app. It is noticeable that this smartphone made no exception in grabbing success and fame in Apple’s bag.

This one is a collaboration between Coolpad and LeEco, another Chinese conglomerate. Coolpad has managed to earn significant respect in the western market thanks to its low end yet powerful devices. Coolpad cool 1 is yet another piece from their affordable camera phone series. This device has been developed by Coolpad by collaborating with LeEco and comes with Dual Cameras. Both the rear cameras are 13 MP with f/2.0 aperture, and a dual tone LED flash. It is capable of capturing full HD images and 4K videos.

We only have a short list here. However, as more manufacturers take the plunge and release affordable devices, we will update this list periodically. With that being said, here are some of the phones which are either not sold in the India market, or is an upcoming phone which will be released at a later date.

Xiaomi is the second Chinese manufacturer after Huawei to leave influence in the western market with the dual camera smartphone. Xiaomi Mi 5s Plus is their breakthrough in the market. It features two 13 MP rear camera sensors manufactured by Sony. QUALCOMM clear sight dual camera technique.  These powerful cameras would allow you to capture images from distance with high details and dynamic sight advantage.

Here are some of the upcoming cameras from various vendors either already announced or would be in the near future. 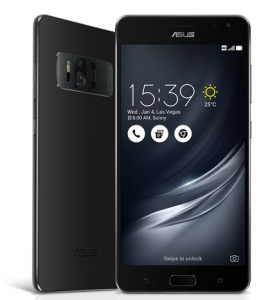 Other Phones With Dual Rear Camera

We hope you liked our compilation of Phones With Dual Rear Camera. Do drop us a comment below in the comment section for any suggestions and feedback.

Affiliate Disclosure: Faceofit.com is a participant in the Amazon Services LLC Associates Program. As an Amazon Associate we earn from qualifying purchases.
Previous PostBest 2.1 Bluetooth Speakers In India Under 5000 From F&D Philips Others Next PostSmartphones With Android Nougat Between 10000 and Under 20000 India