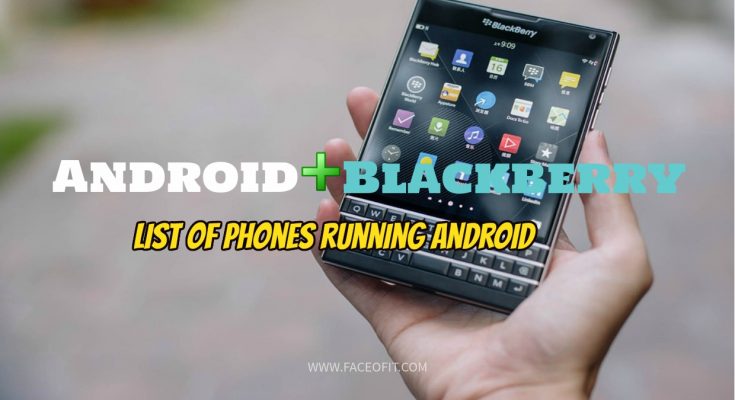 IGAndroid, MobilesComments Off on Top Blackberry Phones With Android and Optional QWERTY Keypad

There were days when Blackberry OS was popular with Corporates for its business-focused applications. But soon iOS and Android operating system have entirely ruled the market. After struggling for years, Blackberry finally decided to launch Blackberry phones on Android OS. So this post is all about the Blackberry phones with Android OS.

Blackberry offers six months warranty on the box accessories and a 1-year warranty for the device on all the Android smartphones that it ever released. This list is in decreasing order of price. So the phone at the top has the best hardware among all the Blackberry phones. As we go down the hardware specs and as well as price goes down. So let’s get started.

It has 4GB RAM and 32 GB internal storage. Storage can be extended up to 256 GB via dedicated card slot. It has 21 MP primary camera and 8 MP selfie camera. Picture quality is amazing in low light and daylight. DTEK60 runs on Android 6.0.1 Marshmallow. It weighs 165g which is not too light nor too heavy. 3000mAh battery somewhere disappoints us and doesn’t last for the whole day.

Blackberry DTEK60 comes with comprehensive connectivity options that include Wi-Fi, GPS, Bluetooth, NFC, USB OTG, 3G, and 4G. It comes eqipped multiple sensors like Compass Magnetometer, Proximity sensor, Accelerometer, Ambient light sensor and Gyroscope. It is a single micro SIM smartphone that is also a drawback of this phone. It has a fingerprint sensor that operates within a fraction of a second to unlock the phone. 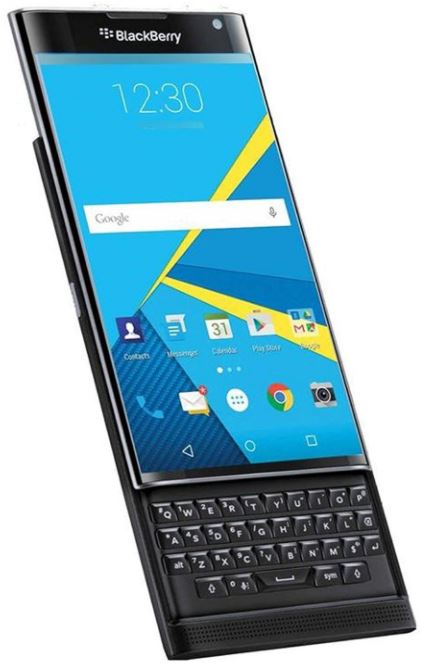 3 GB RAM and 32 GB internal storage ensures that you can enjoy multitasking and games without any hanging problem. Storage can be extended up to 256 GB via dedicated card slot. It has 18 MP primary camera and 2 MP secondary camera. The primary camera captures decent photos and video, but secondary camera gives average performance considering the price of the phone.

This Android phone is powered by a 3410mAh Li-ion non-removable battery which easily lasts for the whole day at moderate usage. It runs on Android 5.1.1 Lollipop OS. It has 192 g weight which is a bit heavy. But it has a Qwerty keypad (sliding) that adds extra weight to this smartphone.

The Priv gives facility to use both virtual and physical keyboard. It is a single sim smartphone and supports Nano size SIM card. Wi-Fi, GPS, Bluetooth, NFC, USB OTG, 3G, and 4G are the connectivity options given on this phone. 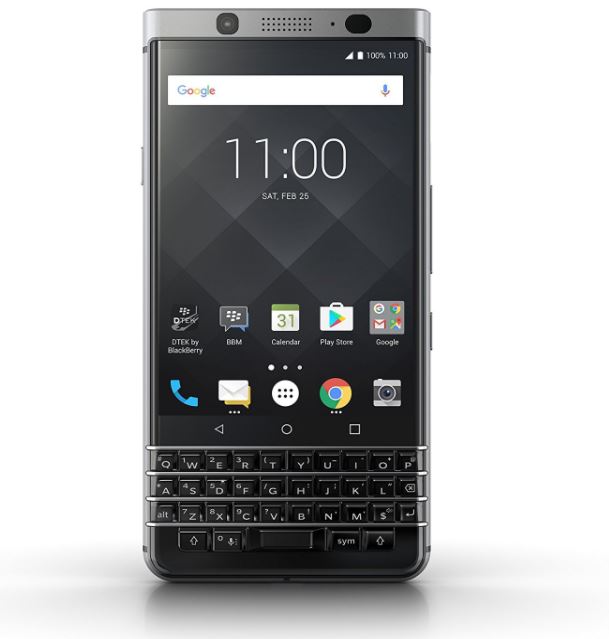 BlackBerry KEYone is the latest Android smartphone by Blackberry. It features a 4.5-inch display with 1080 x 1620 pixels resolution at 433 PPI pixel density. Corning Gorilla Glass 4 coating protects the display from scratches and shocks. It runs on Android v7.1 Nougat operating system. It is powered by Octa-core 2 GHz Cortex A53 processor.

It is powered by Octa-core 2 GHz Cortex A53 processor. Along with 3 GB RAM and 32 GB storage that can be extended up to 256 GB. As far as the battery backup is concerned, it has 3505 mAh battery lasts for the whole day at moderate usage. A 12 MP primary camera powered by an Exmor-RS CMOS Sensor is given in this phone that is capable of recording videos at [email protected] 30fps. For selfie and video calling it has 8 MP secondary camera that can record videos at 1080p.

BlackBerry KEYone is impressively designed and distinctly different from other Android smartphones. It has a full QWERTY keypad below the screen. It weighs 180g which is a  bit heavier because of the qwerty keyboard. It supports fast charging based on Qualcomm QC 3.0 technology that can charge your phone 50% in just 36 mins.

It comes with 3 GB RAM and 16 GB internal storage that can be extended up to 2TB via dedicated card slot. For shooting, it has a 13-megapixel primary camera on the rear and an 8-megapixel front shooter camera. The photos taken by both the cameras were terrific. It runs Android v6.0.1 Marshmallow OS. A 2610mAh non-removable battery provides average backup.

It is a single SIM Android smartphone that supports a Nano-SIM. For connectivity, it has Wi-Fi, GPS, Bluetooth, USB OTG, FM, 3G, and 4G. Overall, Blackberry has done an excellent job with the DTEK50 smartphone, and it is worth spending 19,999 Rs. 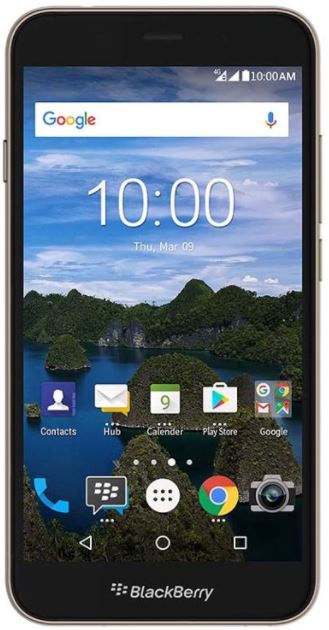 It has 13 MP primary and 8 MP secondary camera with Geo-tagging, touch focus, face detection, HDR, and panorama features. It is only dual SIM dual standby Android smartphone with Blackberry right now in the market. It has a 3000 mAh Li-ion battery. It has same connectivity options and sensors as in all the above Blackberry phones with Android OS.

It comes with active noise cancellation feature that cuts down unwanted noise while calling and listening music. It weighs 182g which seems to be a bit heavy. Lookswise, Blackberry has crafted this phone very beautifully and peacefully.

We expect more Blackberry Phones With Android preloaded in the future. As on when they are available in the market, we will be updating our list proactively. If you have any comments or suggestions, please let us know. Use the comment section below to let us know your thoughts.