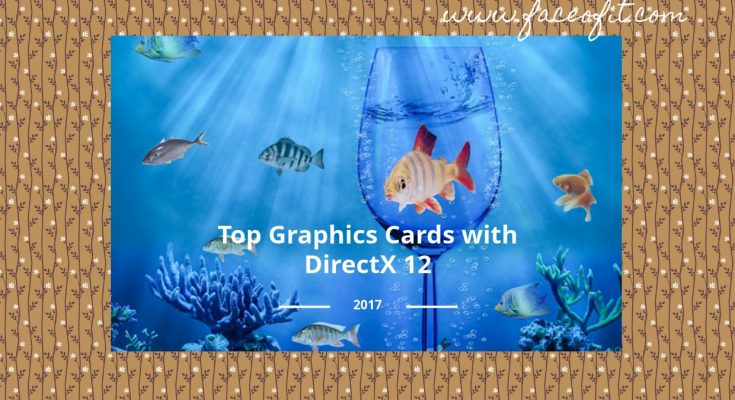 Are you looking for compatible Graphics Cards With DirectX 12 support baked into Windows 10? You are in the right place. But first, a quick introduction to what DirectX is.  DirectX is merely a set of low-level programming; APIs developed by Microsoft allow your system to talk/communicate with the system peripherals. Some of the older versions of DirectX did not allow direct access to the hardware components, which have become possible with the latest release of DirectX 12. Graphics chips nowadays have become more powerful than the central processor, especially in compute workloads. Not only do they render graphics, but they are also capable of conducting some intensive computational tasks. However, the primary purpose of DirectX 12 is to deliver visual richness, offload some of the CPU overhead by taking advantage of these programmable APIs.

Also Read: Best Graphics Cards For Gaming Under $300 from AMD and Nvidia (Radeon and GeForce)

In today’s discussion, we will discuss top graphics cards from ATI and Nvidia chipset that has full support for DirectX 12 games. Before jumping right on the list, you better understand how exactly it would help you and your gaming rig and your games.

Traditionally, memory, state, and synchronization are managed by drivers and operating system software in a gaming PC. However, due to the imperfect understanding of what applications required, inefficiencies were developed. However, with DX12, the apps can perform resource and state management directly and the necessary synchronization when needed. Ultimately, it decreases the load of the central processor by allocating some of its tasks to the graphics chip. In short and reasonable words, your rig will perform even better.

Even though both AMD and Nvidia have promised their loyal user base to have full backward compatibility with its graphics cards, some of them still don’t, even today. AMD has more than 31 base models with DirectX 12 support at the end of 2016. For Nvidia, almost all its cards, starting with its CUDA cores, support DirectX 12. Some of its Fermi-based CPU-Cores still need some work, though—approximately 30 base-models amongst 50 support the latest DirectX 12 standard.

With that being said, let us continue to the list of graphics cards with DirectX 12 support. Each unit in the least holds either an ATI chipset or Nvidia chipset. So this list can help both Nvidia and AMD fans. Here we begin: 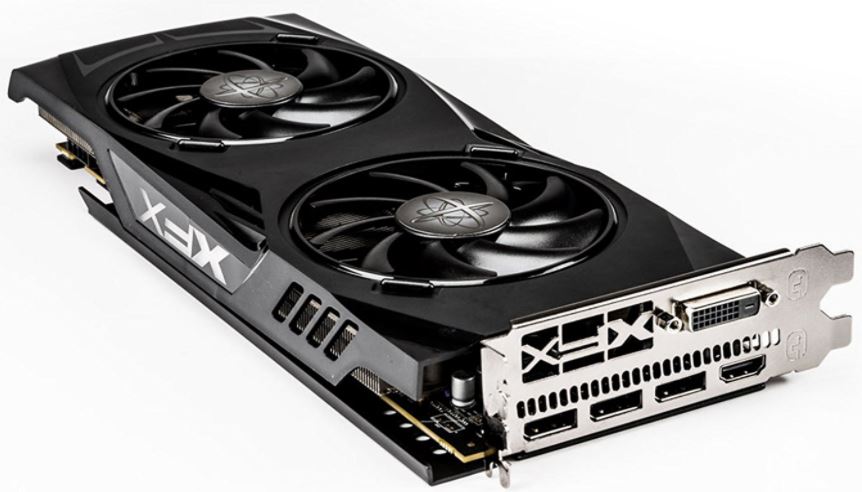 With this graphics card, you would undoubtedly max out all your games at 1080p. Besides that, it performs decently if you ever feel like switching to a 4K display. If you stick to medium to low settings, it will perform perfectly on 4K. Once overclocked, it matches the standards of many expensive cards available out there.

Users state that it works completely fine with the latest Windows 10 preferred by most gamers. If you are using Linux, do your homework correctly before ordering since it has some driver issues. Here is a quick look at the specs: 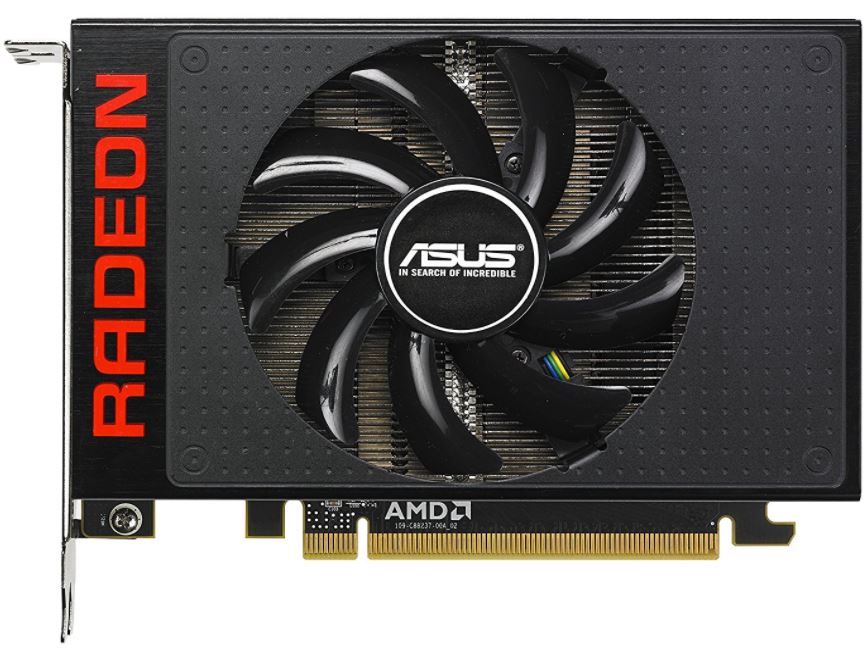 At 2k resolution, this graphics card can handle anything you throw at it with a decent fps rate and high settings. Some users reported a bit of coil whine at peak moments. However, it is the least noticeable and an issue only if you own an open case. Otherwise, it would remain quiet most of the time.

Once overclocked, it hardly misses any fury X and 980 TI, which are much expensive than this. Unless you are ready to pay, this one is a winner from the technical perspective. Following are some quick specs: 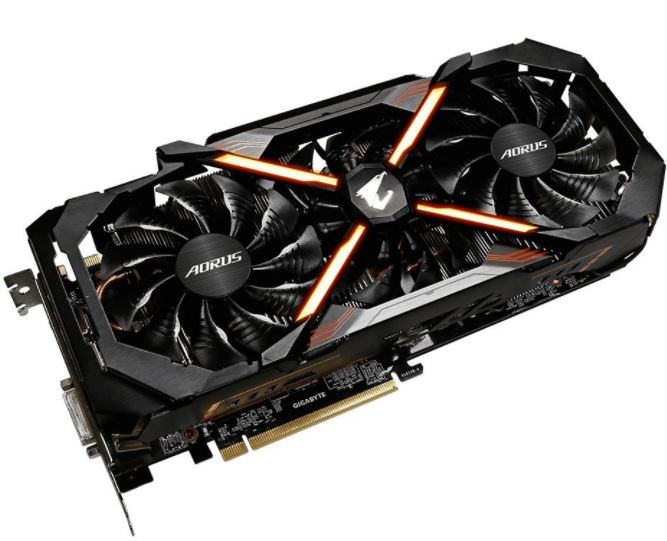 This GPU is no less than a beast. If paired with the right type of rig with the right components, it would nail most of the games at ultra settings at up to 150 fps. The card is entirely compatible with g-sync technology so that it takes full advantage of your high refresh rate/g-sync monitor.

Besides being excellent looking, the performance is top-notch. You may notice that the card gets a little bit hot at peak workloads. Nvidia claims that it throttles at 84C. It seems hot, but for Nvidia, it is well within the safety limits. With custom fans installed, you will hardly hit this temperature level or even go above 65C based upon your rig. Here is a glance: 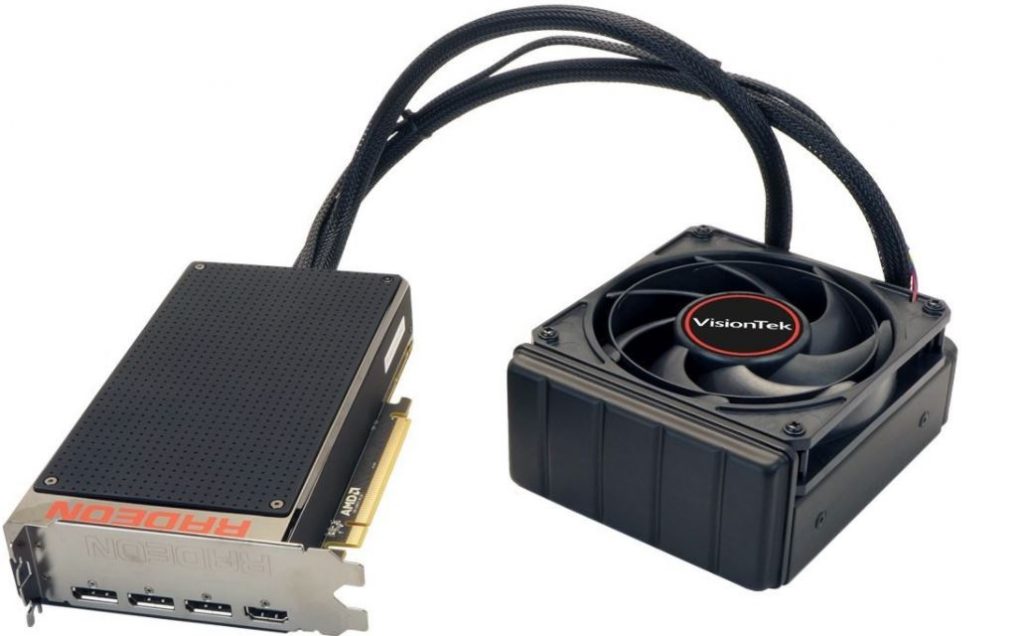 With the latest DirectX12 support, immersive performance is delivered. It improves the multiprocessing capabilities of both GPU and CPU. It is completely compatible with the next-gen API- Vulcan. It provides GPU with direct control of the game for real-time graphics rendering, ultimately accelerating its performance.

Virtual super-resolution technology is also there for delivering quality as good as 1440p and 1080p displays. If you plan to build a VR-ready rig, then this one is a perfect choice since AMD uses Liquid VR technology to enhance the VR experience. Following is a quick overview: 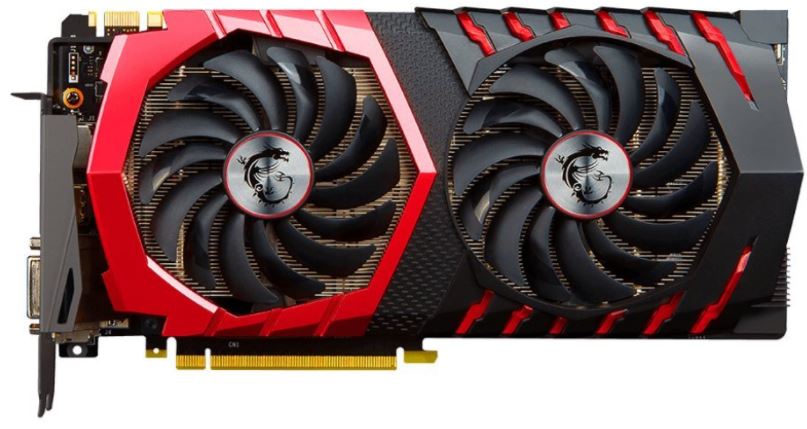 It is simply a fast and silent graphics card. Even under significant system load, it tends to be less to not-at-all noisy. The power consumption is much lower, considering its capabilities.  When talking about the build, it is pretty dependable and impressive to look at.

Even when overclocked, it tends to remain quite stable and maintain the same level of performance. If the various users who conducted tests are to be believed, fans remain quiet as far as 75% workload. It can stay cool with most games at 1080p full settings; if not, you are probably using an inferior CPU with the bottleneck. Have a glance at the specs:

The latest GPU, memory, and display technologies are combined in the Nvidia Quadro P5000 graphics engine, providing the GPU with awesome performance and capacities. It is not limited to gaming at all. It provides a lifelike and immersive VR environment for graphics developers to create complex designs and visuals. 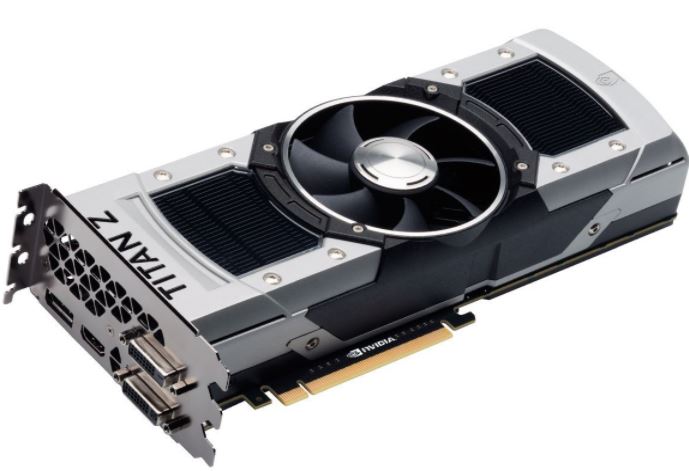 Only one sentence is enough to describe this graphics card; it runs everything maxed out in 4K. Not only for gaming, but this GPU is also compatible with 3D simulating, compositing, modeling, rendering, etc. graphics based operations. What’s most appealing is that it runs modern games on 4K settings like butter at 60+ fps.

When taking a practical point of view, the installation is quite easy. Despite being a heavy duty graphics card, the size is quite ideal. People complain about installation problems in RedHat Linux. However, as a gamer, you may probably using windows and would have no problem.  Here are some specs

We hope you like our compiled list of Graphics Cards With DirectX 12 Support. It is by no standards an exhaustive list, but a select few that we like a lot. For suggestions or comments, drop us one in the comment section below. Cheers!

Affiliate Disclosure: Faceofit.com is a participant in the Amazon Services LLC Associates Program. As an Amazon Associate we earn from qualifying purchases.
Previous PostTop Basic Phones Under With Long Battery Life with Dual Sim and Keypad Next PostQuick Charge Power Banks with USB-C ports between 10000-20000 mAh