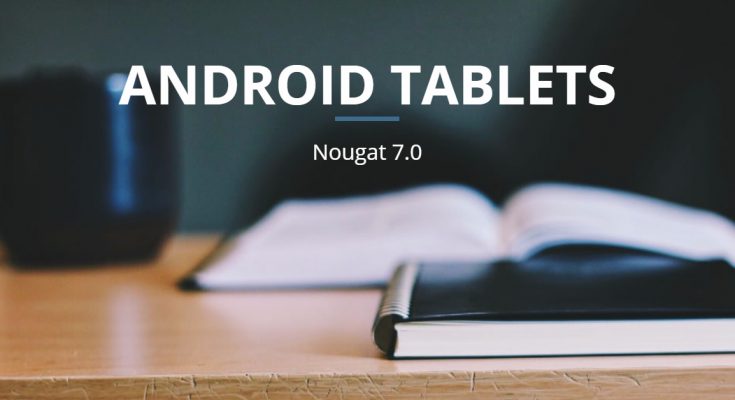 Are you looking for Android Tablets with Nougat OS? If you are an Android fan and looking for a tablet with the latest OS, check out our post.

Windows tablets have taken over the market, but Google is doing its best to keep Android tablets alive. Android tablets were not seen to offer tools for productivity till now. Still, now with Android Nougat 7.0 split window feature, you can open two apps side by side to enhance productivity and multitasking. 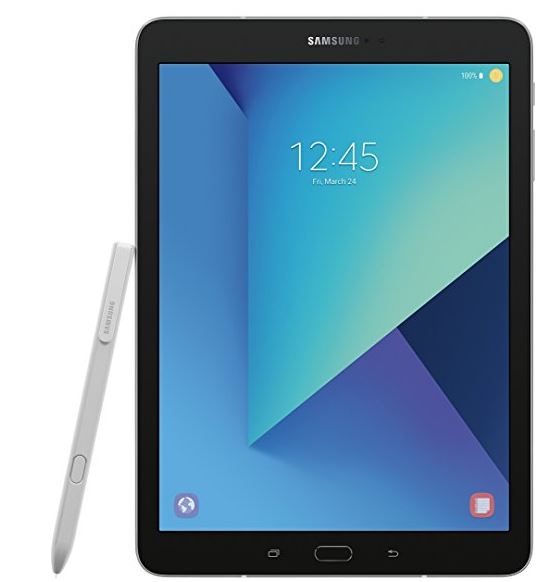 Samsung Galaxy Tab S3 was launched in Feb 2017. From productivity tools to entertainment it has everything packed in a stylish package. It is a 2-in-1 tablet that provides almost same features as a laptop. The tablet also includes the S-Pen stylus for the free HDR-ready future-proofed screen.

Tab S3 has the sleekness of a smartphone with all benefits of a tablet. The glossy glass back gives it a premium look. It’s a 9.7-inch Super AMOLED touchscreen display with 1536 x 2048 pixels resolution. When it comes to viewing, it offers bright and colorful images with HDR video playback qualities.

It is powered by Qualcomm Snapdragon 820 Quad-core (2×2.15 GHz Kryo & 2×1.6 GHz Kryo) processor with Adreno 530 GPU. The Vulkan graphics take gaming to a whole new level. The phone packs 4 GB of RAM and 32 GB of internal memory that can be expanded further up to 256 GB via a dedicated card slot.

As far as the camera is concerned, it has a 13 MP primary camera and a 5 MP front shooter camera. As usual, Samsung has done a good job with the camera; pictures taken by the camera are bright and natural. It has a fingerprint scanner mounted on the front side. It gets its power from a 6000 mAh long-lasting battery that gives around 12 hours of video playback time.

It has four speakers on each corner that gives it a theater-like sound. The new redesigned S Pen feels and writes just like a regular pen. The pen’s grip is comfortable and stable—the 0.7 mm tip for the bright and natural-looking handwriting. Overall, the Samsung Galaxy Tab S3 is the best Android tablet with Nougat OS in the market right now. 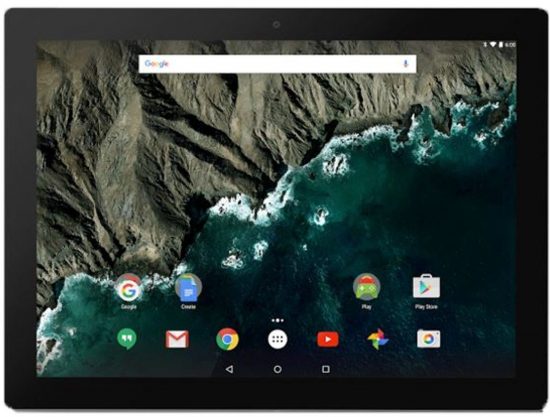 Android Nougat 7.1.2 updates have started rolling out for the Google Pixel C. After the OS upgrade, it has come back into the flagship tablets competition. It features a 10.2-inch LTPS IPS LCD with 2560 x 1800 pixels resolution at 308 PPI density. It is premium metallic body gives it style and sturdiness both at the same time.

It has a 9240 mAh battery that provides excellent backup. But it also adds extra weight to the tablet making it 517 grams. It is available in two storage variants, 32 GB and 64 GB. It packs 3 GB of RAM coupled with an Nvidia Tegra X1 Quad-core 1.9 GHz processor with Nvidia Maxwell GPU. When it comes to multitasking and gaming, Samsung Galaxy Tab S3 is ahead of pixel C., But it has got a better and a little bit bigger display than the S3.

Google Pixel C comes with an 8 MP primary camera and a 2 MP secondary camera. Both cameras are capable of capturing decent photos. The main USP of this tablet is its 9240 mAh battery. To make it a 2-in-1 tablet, you need an extra keyboard to supplement your Pixel. The Google-designed original keyboard will cost you approximately $149 more, subject to market availability.

Nvidia Shield K1 is an 8-inch tablet with a decent screen resolution of 1920*1200 pixels. The tablet’s backside is coated with the anti-slip compound on the surface for a firm grip over the tablet. On the rear side, it has a 5 MP primary camera and another 5 MP camera on the front side for selfies and video calling.

The tablet is powered by Nvidia Tegra K1 quad-core 2.2 GHz Cortex-A15 processor with ULP GeForce Kelper GPU for seamless gaming. The powerful processor is coupled with 2 GB of RAM. Though the internal storage capacity is small, 16 GB, via dedicated slot, can be further expanded to 128 GB.

This tablet was released with Android Lollipop, but now it has got the Android Nougat upgrade. 5200 mAh battery powers it. It doesn’t have cellular connectivity that disappoints us. If you love to play games on the tablet, Nvidia Shield K1 is the best tablet for you for under $200. 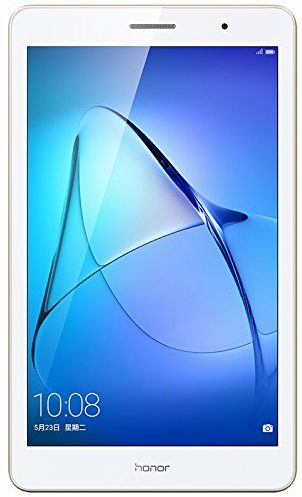 The 9.6-inch tablet is also available in two variants, and pricing is $141 for the 2 GB variant to $220 for the top model. Both variants of Honor Play Pad 2 have an IPS LCD with 1200*800 pixels resolution. Both tablets are powered by a 1.4 GHz quad-core Qualcomm Snapdragon 425 processor. A 4800 mAh battery provides the whole day back up to the tablet. 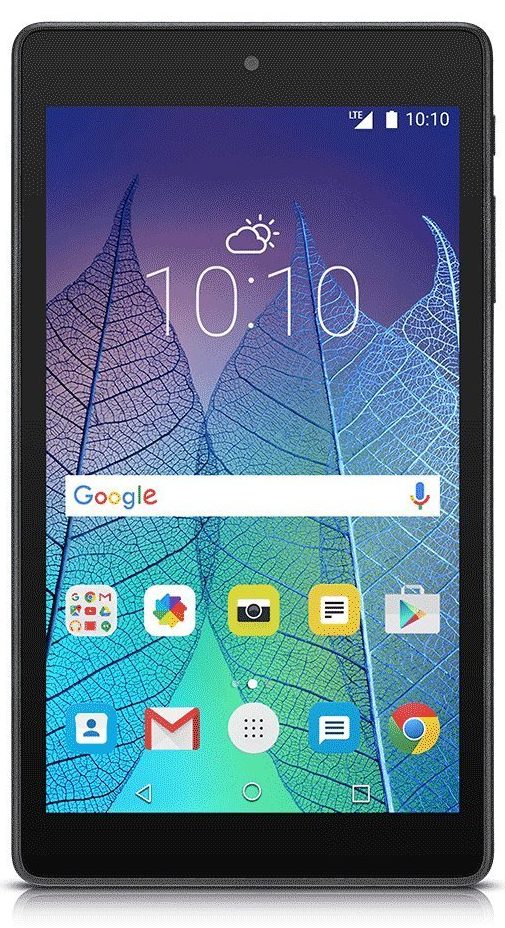 On the camera front, A3 will sport a 5-megapixel rear camera and a 2-megapixel front-facing camera. It comes with 4G VOLTE support with dual SIM support. It is backed by a 4600 mAh battery, which will last around 7 hours on a single charge. For peace of mind, you will get 12 months warranty from Alcatel 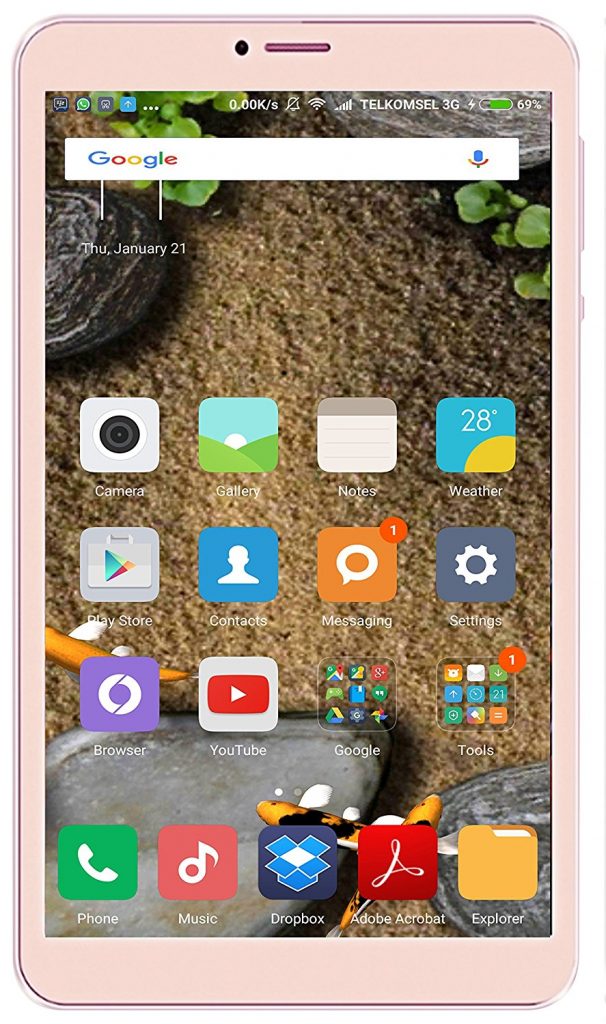 It has a 5 MP + 2 MP Dual primary camera on the rear side and a 2 MP camera on the front side for photography. It gets its power from a 4000 mAh long-lasting battery giving it a backup of the whole day. Out of the box, iKall N1 is loaded with Android Nougat 7.0 OS. It is a Dual SIM tablet with VOLTE 4G, 3G support. Moreover, the tablet is backed via a 1-year warranty.

We hope you like our Android Tablets with Nougat OS compilation. In case we missed any model, let us know by dropping us a comment below in the comment section.