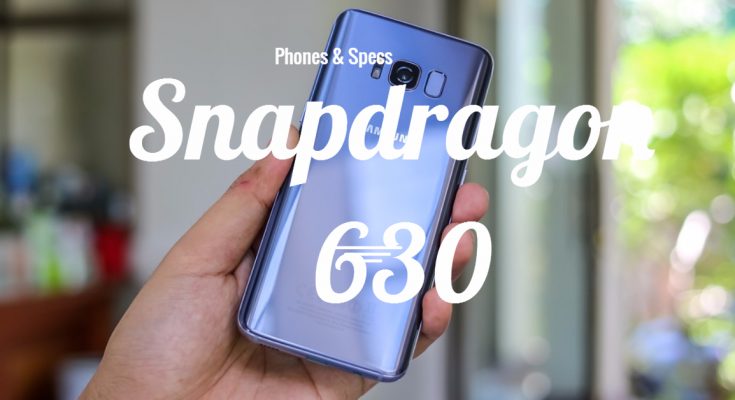 By IGComments Off on Qualcomm Snapdragon 630 SDM630 Specifications, Overview and Phone List

In this post, we will be doing a high-level review of Qualcomm Snapdragon 630 SDM630 Specifications. Recently, Qualcomm has launched two new processors 660 and 630. We have already discussed the Snapdragon 660 processor and the phones that will be powered by this. This post solely focuses on the Snapdragon 630 and the upcoming phones equipped with this.

Also Read: Check out the List of Phones with Qualcomm Snapdragon 660

Qualcomm Snapdragon 630 is the successor of Snapdragon 625. Snapdragon 630 does not have as much feature as Snapdragon 660, but it offers a lot of improvements over its predecessor. It features a smaller 14 nm node which is more efficient.

Snapdragon 630 uses the same octa-core ARM Cortex-A53 configuration. But the clock speed is slightly higher 2.2 GHz that gives it a 10 percent boost to performance over the 625. It uses Adreno 508 for graphics and animation handling.

Right now there are only a few phones that are expected to come with the Snapdragon 630 processor. We don’t have any official confirmation about these phones. But based on leaks and rumors from reliable sources we get to know that below phones are coming with 630. 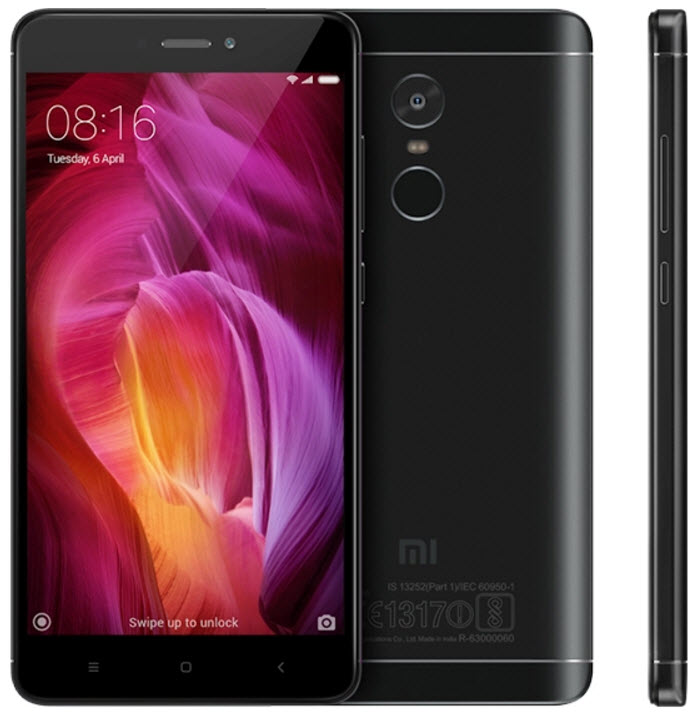 Redmi Note series is the best selling series from Xiaomi. It is the time for the 5th installment. Leaked slides show that Redmi Note 5 will feature a 5.5-inch full HD display with 1080*1920 pixels resolution. Rumour says that it will be powered by Snapdragon 630 or 660. The latter will be better, but the former will be cost effective. There are more chances of Snapdragon 630 to be in Note 5.

The battery is smaller 3790mAh in Note 5 as compared to the Redmi Note 4 4100 mAh battery. It will come with Quick charge 3.0 and USB Type-C port. For photography, there will be a 16 MP camera on the rear side and 13 MP selfie camera on the front side as per leaked slides.

According to reports, Moto X4 will feature an aluminum body and dual camera setup. Snapdragon 630 processor will power it. It will come with 4 GB RAM and 64 GB internal storage that can be expanded further via micro SD card.

The phone will come with a dual camera setup with 12 MP and 8 MP sensors and on the front side a 16 MP camera. The phone will run on Android Nougat 7.1.1 out of the box and soon will get the Android Oreo Upgrade. A 3800 mAh battery will power up this phone. It comes with IP68 certification that makes it waterproof and dustproof.

It will come with a 5.2-inch full HD display two storage variants 32 GB and 64 GB. It will support Turbocharging and Bluetooth 5.0. The price is expected to be around $300. 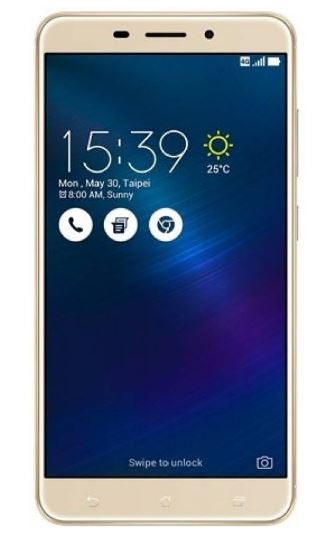 Asus Zenfone 4 which is expected to be launched in September 2017, expected to come in two SoC variants. One will be powered by Snapdragon 660 and the another one with the Snapdragon 630 SoC. Earlier reports suggest that there will also be two RAM and storage variants. This year Asus has six smartphones to be launched. For now, we have only that much info regarding the Asus Zenfone 4. As soon as we get to know more specs, we will update it.

We hope you like our article on Qualcomm Snapdragon 630 SDM630 Specifications & Phone list. Since the 630 chipset is relatively new, and most of the phones are unreleased, there would be changes at the time of production.

For any comments or feedback, please use the comment section below. Cheers!

Affiliate Disclosure: Faceofit.com is a participant in the Amazon Services LLC Associates Program. As an Amazon Associate we earn from qualifying purchases.
Previous PostTop Phones With MediaTek Helio X30 Overview and Specifications Next PostAndroid Phones with Qualcomm Snapdragon 660 SDM660 Processor