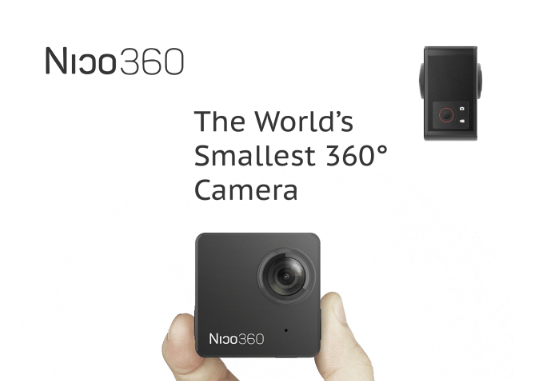 IGAccessories, MobilesComments Off on Nico360 is the Worlds Smallest 360 Live Camera

Their Indiegogo campaign received an overwhelming support of $244,604 of backing by 1706 backers at the time of this writing. Which is impressive, because they were initially looking for only $50,000. This is 489% above their targeted goal. See their promotional video below:

The camera comes with Dual 16 Megapixel cameras capable of up to 32 MP stills and 25 MP 360-degree photographs. The designers also claim that Nico360 is also the worlds first 360-degree live camera. You would need to install the Android or ios app in order to stream this service to YouTube or Facebook live streaming services.

Technical Specs for the Nico360 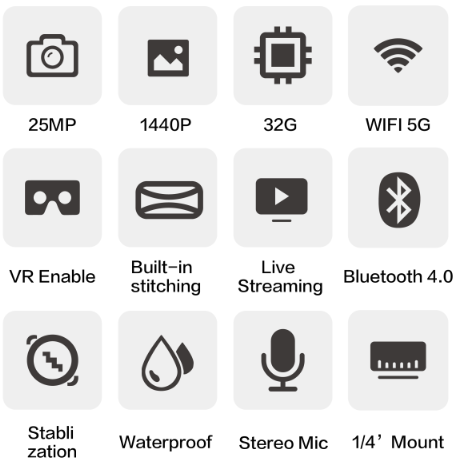 The Nico360 is a great camera and an affordable price tag. The team has done a lot of good work into this and it shows. If you are into outdoor videos, then you can give this camera a look.

We hope you like our quick review of Nico360 is the Worlds Smallest 360 Live Camera. Let us know your thoughts in the comments section below.