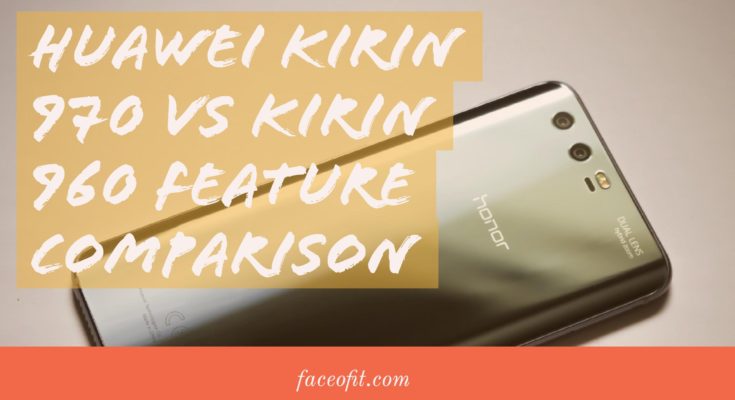 In this article, we compare the Huawei Kirin 970 vs Kirin 960. Both of these processors are flagship SOCs from the Chinese Telecommunications giant. The real competitor to this SOC is Qualcomm’s Snapdragon 835 SOC which is currently the kind of mobile processors.

From past few years, the battle of flagships phones is at its peak. Every smartphone manufacturer is in the race of providing their best offerings at an affordable price. To keep up with times, Huawei, a Chinese MNC giant, doesn’t want to stay back. Huawei has launched its flagship phones that comes with in-house SoC Kirin 970.

But this post is not directly related to the flagship phones. But here, we will compare the processors that power up the premium smartphones. Here, we are going to compare the Huawei Kirin 970 vs Kirin 960

Let us begin with a quick comparison chart, which you can see below. From the initial impressions, it looks like the Kirin 970 packs all the punch that the rival Snapdragon 935 has to offer. See below:

Huawei Kirin 970 was unveiled recently. Kirin 970 features built-in AI computing capabilities. The AI platform runs on a dedicated Neural Processing Unit (NPU) that is a piece of hardware which is very good at running neural networks (For example, Image Processing, Text Analysis, Speech Engine, etc.). The Kirin 970 NPU can perform AI computing tasks faster with less power usage. Let’s take an example of an image recognition test benchmark, the Kirin 970 processes 2000 images per minute which are about 20% faster than the 960’s CPU. 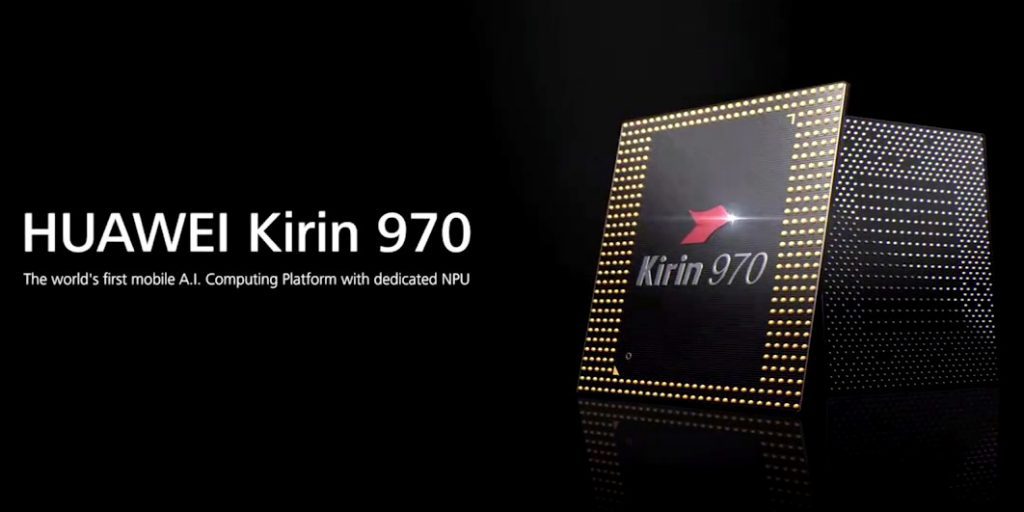 While the Huawei 960 was launched at the end of 2016, at that time, Kirin 960 was the top-end processor of Huawei for their flagship smartphones. Kirin 960 comes with the latest generation Mali GPU, fastest ARM CPU cores and upgraded networking technology that delivers amazingly fast downstream and upstream speeds. 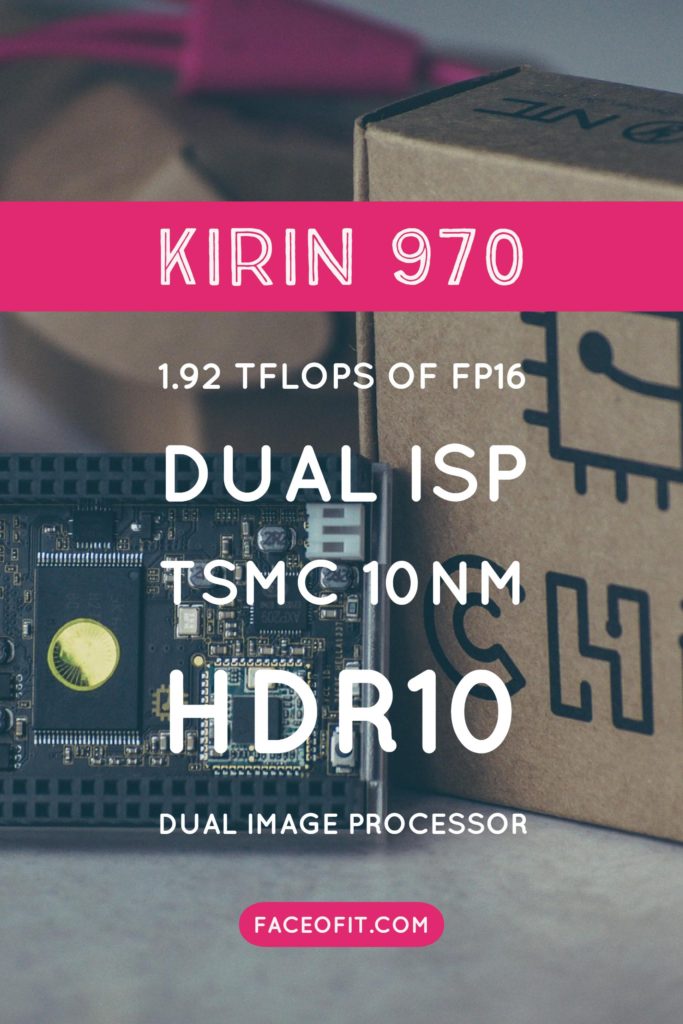 Kirin 960 is built using the 16 nm FinFET manufacturing process. So regarding efficiency and performance, Kirin 970 is better than the Kirin 960. Kirin  970 is the first commercial SoC to use the Mali-G72, the latest GPU from ARM. According to Huawei, the new GPU will make Kirin 970 20% faster than the Kirin 960 and 50 percent more power efficient. Kirin 960 uses the new Mali-G71 MP8 GPU.

Rest of the features are almost the same among between the two SoCs. So, Kirin 970 is the new flagship processor from Huawei that will take the smartphone performance to the new level.

We hope you like our comparison of the Huawei Kirin 970 vs Kirin 960 in our article. For any questions or feedback, do drop us a line below in the comments section.