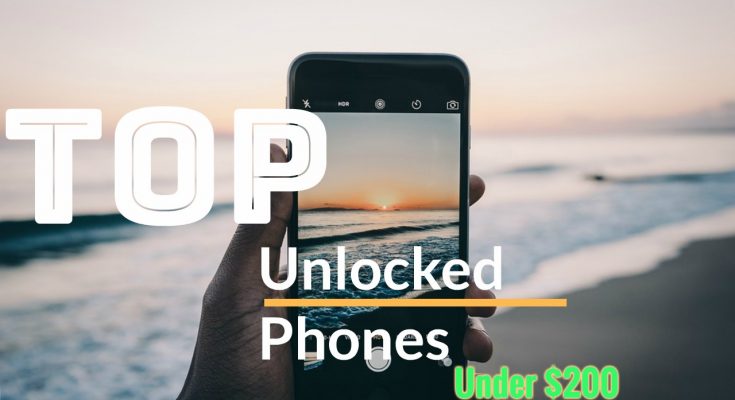 Best Unlocked Android Smartphones Under 200$ Without Contract in USA

Looking for the best unlocked Android Smartphones Under 200$ in the USA? Nowadays due to strong competitive market, smartphone manufacturers are selling their phones at cheaper price points. Now it’s much easier for consumers to buy an off-contract device rather than purchasing one with a two-year contract. At least in the United States, how the price of smartphones changed over past years is dramatic but right from the consumer perspective.

So in this post, we have picked up the best unlocked Android phones under 200$. Unlocked smartphones have their advantage. You can trade up or sell your phone whenever you want, without waiting for the end of an equipment installment plan because you’re not in one. You can swap multiple SIM cards. You can also take advantage of cheap prepaid plans from virtual operators piggybacking on the AT&T and T-Mobile networks.

Consumers no longer need to sign a 2-year contract or spend a lot of money for a good experience. We have more choices than ever before. Here in 2017, there is many great Android unlocked smartphones that one can buy under 200$. Here are few best smartphones that stand ahead in the race regarding performance, durability, and design.

Moto G Plus 5th Generation is currently one of the best options that we have got for you under 200$. Though the price may be a bit higher, it is worth spending that much. It is one of the best-looking smartphones from Moto. The12 MP rear camera with Dual Autofocus Pixels focuses 60% faster than previous Moto smartphones. Its body is made of high-grade aluminum that makes it stylish and slim. Along with turbo power charging, you can charge it at a much faster rate than other mobiles.

It comes in 3GB/ 4GB variant. But 4GB variant will exceed the 200$ budget, so we will talk about 3GB variant only that has 16 GB internal memory that can be extended up to 128 GB via memory card slot. It features a 5.2 inches full HD display with 424 PPI and Corning Gorilla Glass 3 the or protection of the display. It has a fingerprint sensor. Just tap on the sensor, and it will unlock within a fraction of a second. 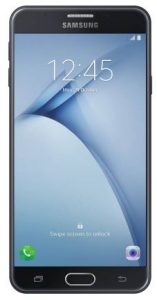 Samsung Galaxy J7 is the second best unlocked Android Smartphones Under 200$. This smartphone has a good hardware configuration that works seamlessly to provide lag-free experience even while multitasking. Moreover, Samsung brand name is enough to make users buy their smartphones. It has a 5.5 inch HD display with the screen to body ratio of about 72.3%. The phone is very light in weight and looks premium because of the Gold color metallic body.

J7 runs on Android 6.0.1 (Marshmallow), and soon it will get the Nougat update. This smartphone is powered by Qualcomm Snapdragon 617 Exynos 7870 octa-core processor. It has 2 GB RAM and 16 GB internal memory that can further be extended up to 256GB via dedicated card slot. It has 5MP selfie camera and 13MP primary camera with LED flash and auto-focus. J7 captures amazing photos thanks to the Samsung image processing software. It houses a 3300 mah battery which gives average battery backup. 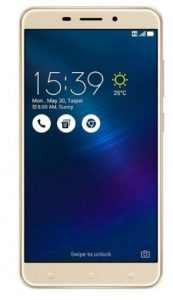 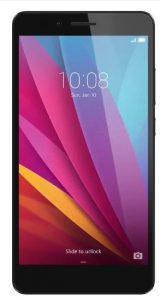 3000 mAH Li-ion battery gives average battery backup. It has 13 MP primary and a 5MP secondary camera that is capable of capturing good photos and videos even in low light. The fingerprint scanner o the back side of the provides easy and extra layer of security protection. Moreover, Marshmallow update has started rolling out for this set. 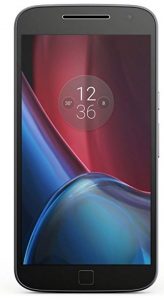 Moto G 4th Gen is on the 5th place in our list of the best unlocked Android Smartphones Under 200$. It has a 5.5 inches full HD display on which colors are very vivid and bright. It runs on Android Marshmallow v6.0.1 that can be upgraded to the Nougat v7.0. It is Qualcomm MSM8952 Snapdragon 617 chipset with Adreno 405 GPU.

It has 2 GB RAM with 16/32 GB internal memory that can be extended up to 128 GB dedicated card slot. Moto G 4th gen comes with 13 MP primary and 5 MP secondary camera. The picture quality of both cameras is praiseworthy.  It has 3000 mAh battery; here Moto could have done better. Thanks to the turbocharging, you can charge it in 15 minutes that will last for 6 hours. Water repellent coating provides extra water resistance but doesn’t expect that it is waterproof.

BLU Life One X2 phone comes with a 5.2-inch touchscreen display with a resolution of 1080*1920 pixels at a PPI of 424 pixels per inch. This android smartphone is powered by 1.4GHz octa-core Qualcomm Snapdragon 430 processor along with 2GB of RAM. The phone packs 16GB of internal storage that can be expanded up to 64GB via a microSD card. For photography, it has 16-megapixel primary camera on the rear and an 8-megapixel front shooter for selfies.

The Blu Life One X2 runs on Android 6.0. It has 3000 mAh non-removable battery.  For the protection of touchscreen, it has Corning Gorilla Glass 3. It supports dual micro SIM. Sensors on the phone include the Proximity sensor, Accelerometer, Ambient light sensor and Gyroscope. 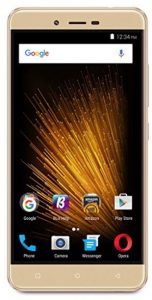 BLU Vivo XL is the 7th best unlocked Android Smartphones Under 200$. The phone comes with a 5.5-inch touchscreen display with a resolution of 720 pixels by 1280 pixels at a PPI of 267 pixels per inch. It has around 70% screen to body ratio. Out of the box, it is loaded with Android 5.1 (Lollipop) that can be upgraded to 6.0 (Marshmallow).

It is powered by is equipped with a 3150mAh removable battery. MediaTek MT6753 Octa-core 1.3 GHz Cortex-A53 along with GPU Mali-T720MP3 gives lag and hang free experience. 13 MP primary and the 5MP secondary camera comes with advanced features such as face detection, autofocus and LED flash. 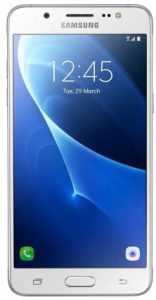 It is available in 8/16 GB internal memory variants with 1.5 GB RAM. Storage capacity can be increased up to 256 GB via dedicated card slot. 13 MP primary and 5 MP secondary camera capture brilliant photos if compared with other smartphones of this price range. 2600 mAh removable Li-ion battery somewhat disappoints us. Overall, Samsung had done a good job with this smartphone. 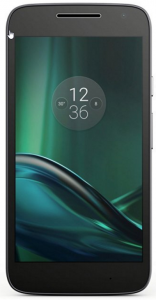 With 1.2 GHz Qualcomm Snapdragon 410 quad-core processor and  450 MHz Adreno 306 GPU ensures smooth multitasking and gaming. It comes with 2GB RAM and 16GB internal memory that is expandable up to 128 GB. It is a dual SIM smartphone with both sim 4G VOLTE ready. 2800 mAh battery with rapid 10 W charger will give you full day backup with moderate usage.

We hope you like our compilation of the best unlocked Android Smartphones Under 200$ currently available in the USA? Like our list? Have some feedback? Feel free to let us know by commenting in the comment section below. Cheers!