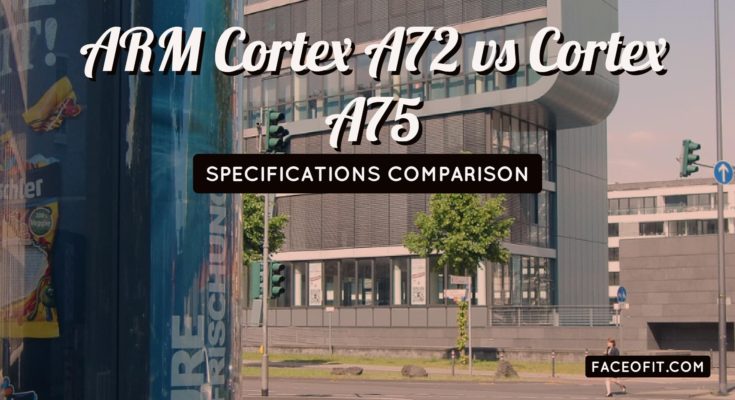 ARM Cortex A75 vs Cortex A72 Specifications Comparison and Phone List

In this article, we are going to do an ARM Cortex A75 vs Cortex A72 specifications comparison. 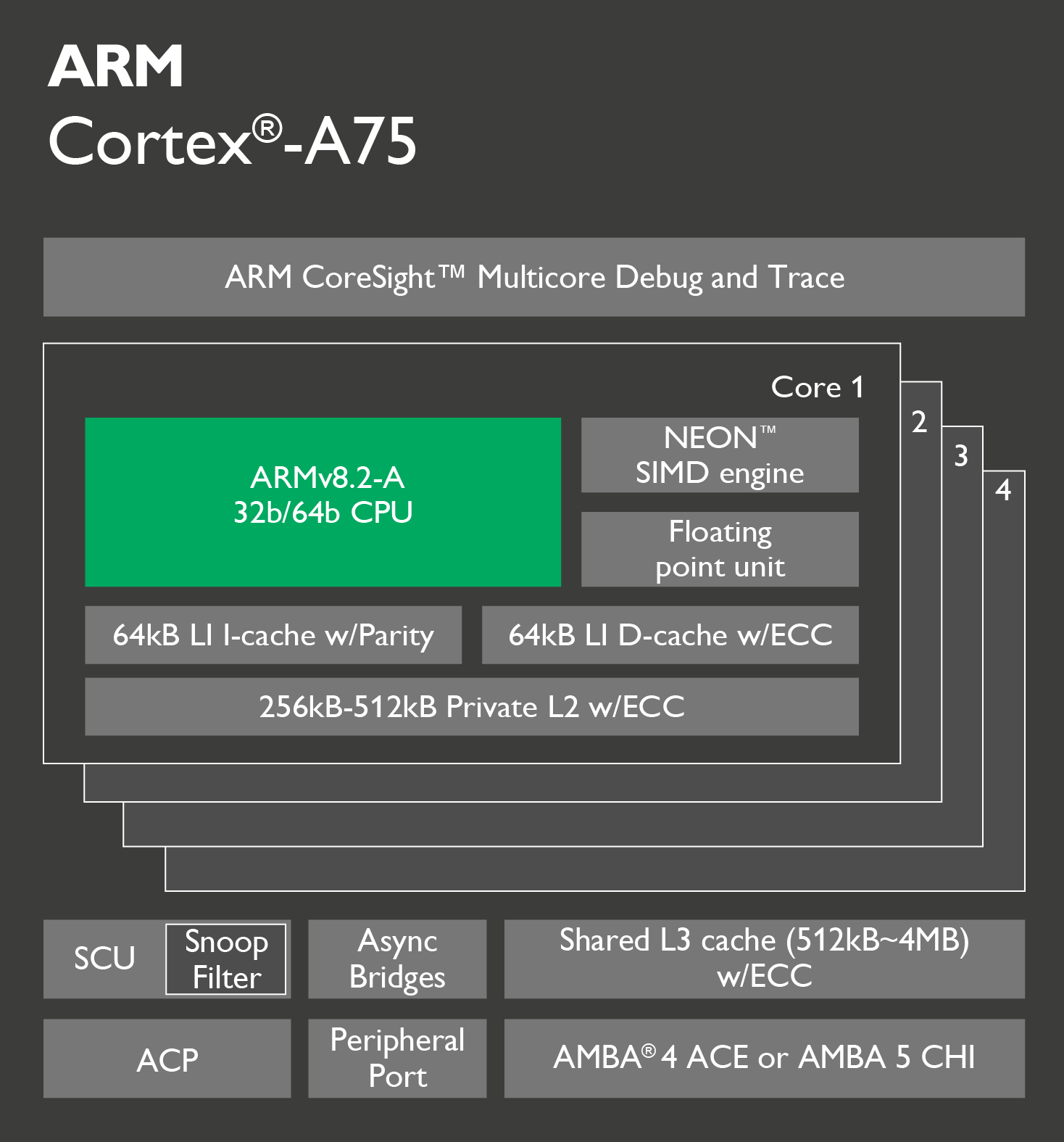 ARM has made several performance improvements across the board, resulting in a typical 22 percent boost to single-threaded performance over the Cortex-A72 on the same process node and running at the same frequency.

When we consider the clock speed, the Cortex-A75 is likely to top out at 3 GHz on a 10 nm wafer. But, it could also be pushed a little higher on future a 7 nm lithography process. Cortex A75 can be pushed further at the expense of extra energy power consumption.

Cortex A75 moves to a 3-way superscalar design, from 2-way in the Cortex-A72. It means that, given a particular workload, the Cortex A75 can execute up to 3 instructions in parallel per clock cycle.

The Cortex A75  now features a private L2 cache, implements as either 256 KB or 512 KB with a shared L3 cache available when implementing a DynamIQ multi-core solution. This results in a much lower latency. ARM Cortex A75 supports the Armv8-A architecture that provides broad ecosystem from tools to OS and applications support.

Overall, The ARM will not only boost the performance of an A75 based SOC but also designed a micro-architecture to be executed in a single cycle. Cortex A75 comes with over 20% more integer core performance. The high-performance NEON and FPU engines are designed to handle complex machine learning workloads. The Cortex-A75 processor provides a significant performance boost compared to the Cortex-A72 and Cortex A73 processors.

Phones with ARM Cortex A75 and Cortex A72

ARM Cortex A75 is new in the market, right now there is no SOC in the market. But sooner, the Snapdragon 845 and others will be going to release their SOCs with the Cortex A75 designs. We expect some SOCs that will feature the new Cortex A75 and Cortex A55 cores big.little cores. So you might expect phones with Cortex A75 in 2018. And for Cortex A72, we have picked some best phones. See below: 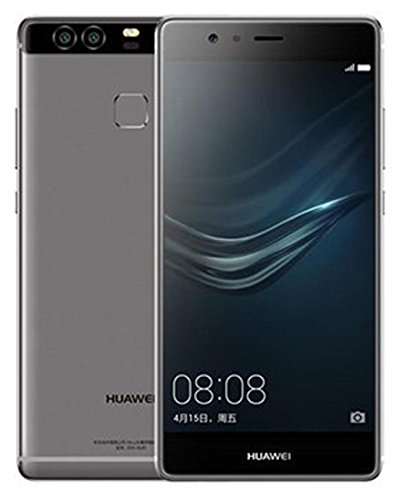 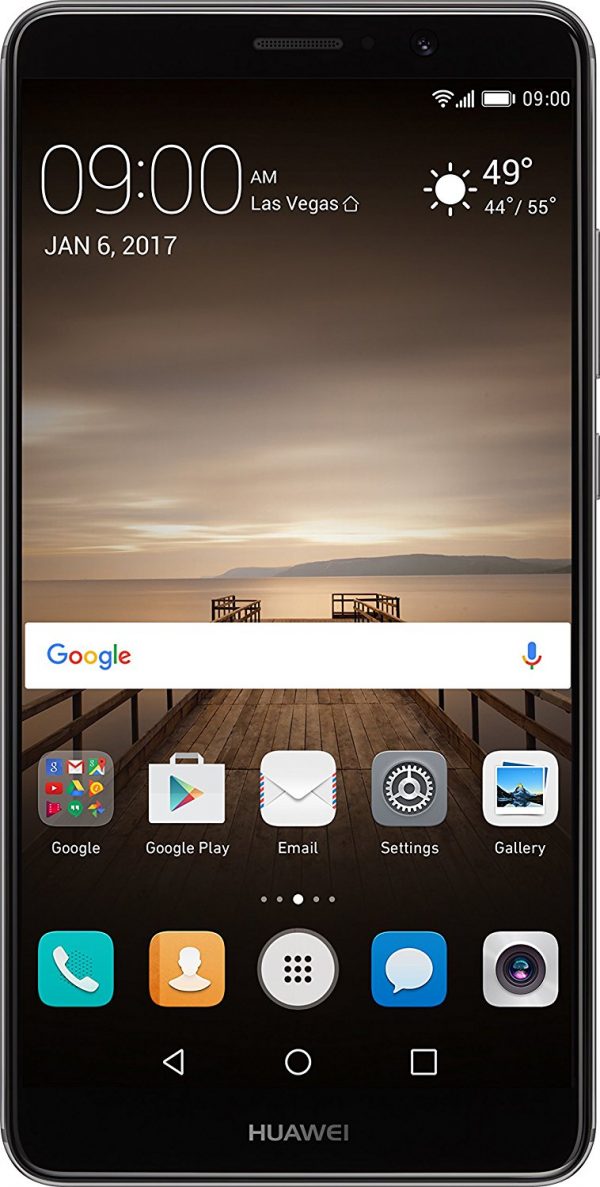 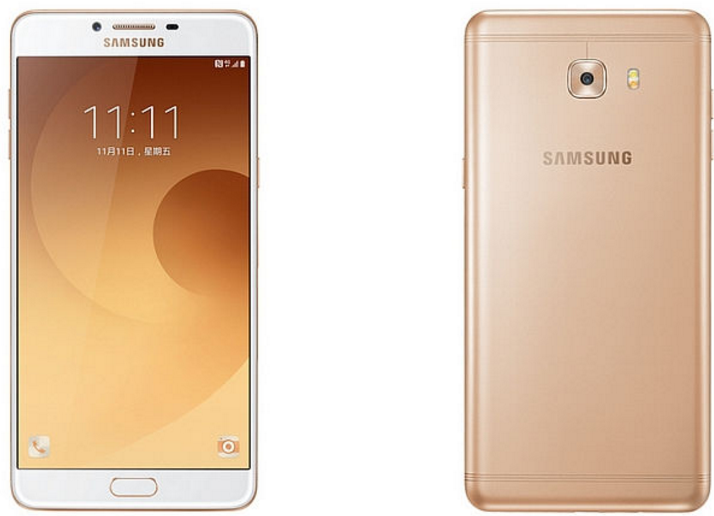 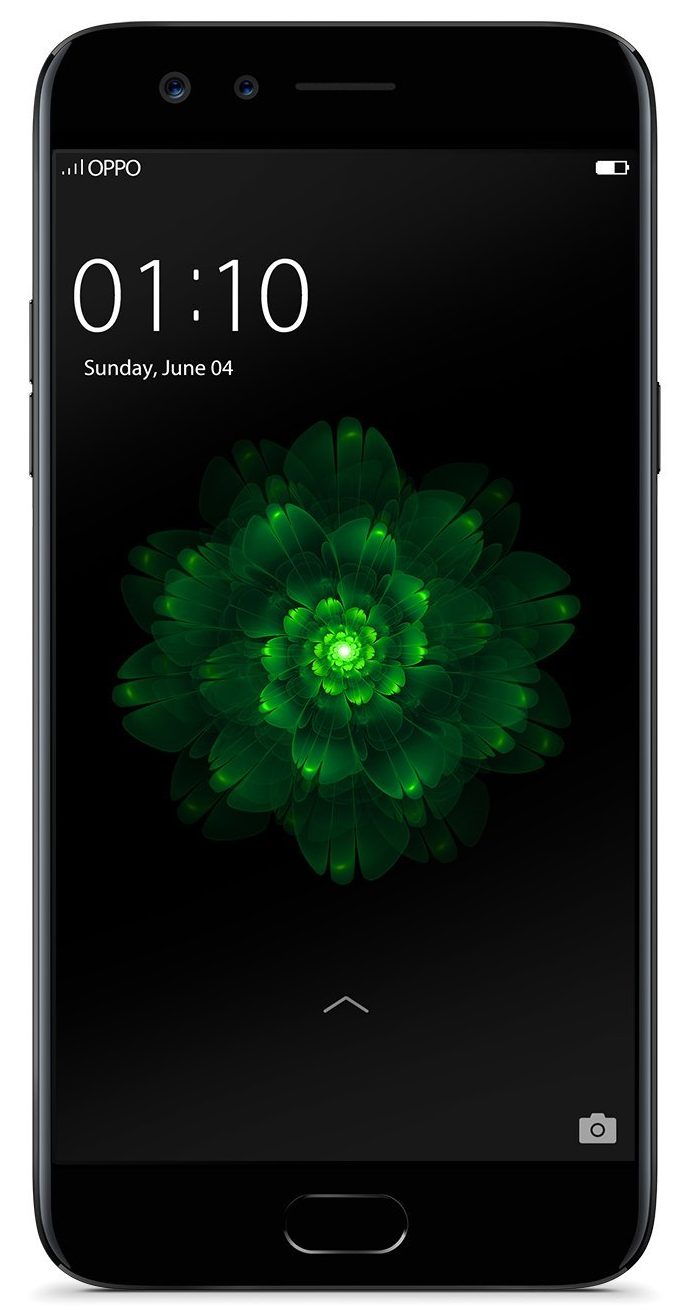 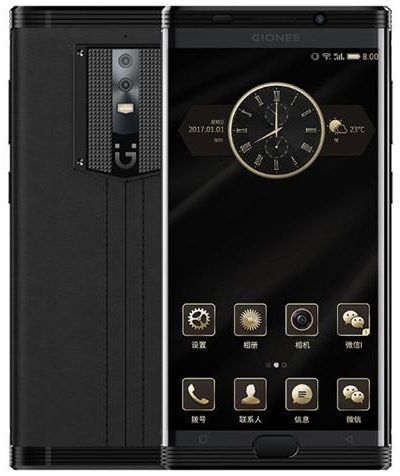 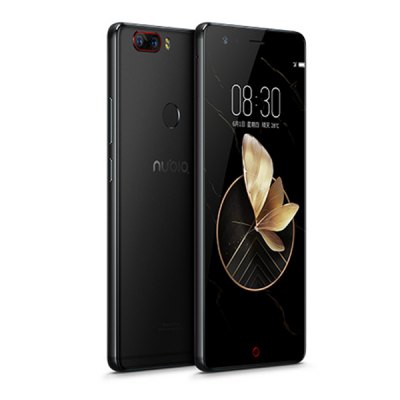 We hope you like our ARM Cortex A75 vs Cortex A72 comparison article. For any questions or suggestions, do let us know by commenting below.