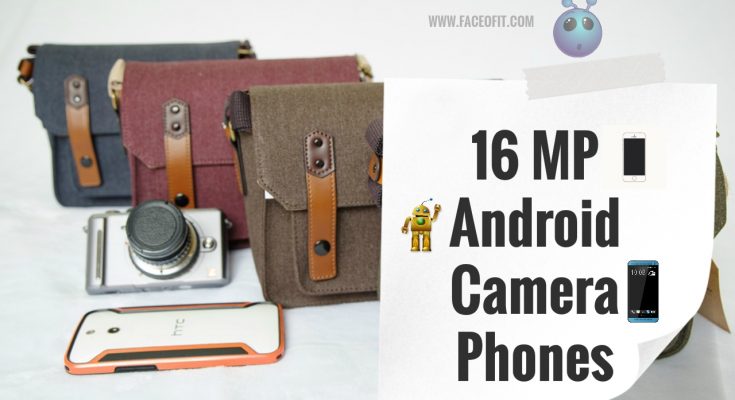 Android Mobile With 16 MegaPixel Camera Phones Under 20000 In India

Phone cameras have not replaced DSLR cameras yet. But, it did eat up a valuable market share for the point and shoot camera market. Gone are the days when we had to buy a big chunky camera to take pictures and videos. Nowadays, smartphones come with amazing cameras that can be used to take HD photos and videos. More importantly, the camera is always with you, since you will be carrying the phone around. So in this post, we have summarized best 16 MegaPixel Camera Phones under 20000 Rs that have 16 MP front-facing camera.

Besides decent photography, these smartphones also performed well in multitasking and gaming. We have included phones from 10000 Rs to 20000 Rs. So whether your budget is 10K, 15K or 20K you will get options here for yourself.

Here is our list of the best 16 MegaPixel Camera Phones 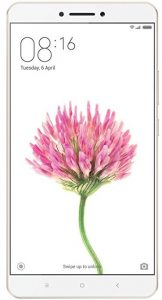 Xiaomi Mi Max Prime has the best hardware configuration amongst all mobiles below 20000 Rs. It sports a humongous 6.44 Inch display Full HD. Despite being such a large phone, it just weighs 203 g. It is just 7.5 mm thin with a 2.5 D curved display and metal body.

It has 4850 mAh battery which gives an incredible performance and lasts for the whole day with moderate usage. Mi Max is powered by Snapdragon 652 processor octa-core 1.8 GHz with 128 GB of internal MMC storage. You can further expand the internal storage up to 256 GB via the hybrid slot. It has 16 MP PDAF ultra fast focusing camera. While testing the camera, we got crisp and clear pictures. The low light performance was below expectations, however. The Moto M is far superior in the low light department. 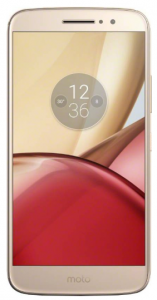 It is a relatively new entrant in the smartphone market by Moto. This time Moto has worked on the looks of their smartphone. Moto M is one of the best-looking smartphones under 20000 Rs with 16 MP camera that is capable of capturing amazing pictures.

This model comes in two variants one with 4 Gb RAM and 64 GB storage and another with 3 GB RAM and 32GB storage. Here we will talk about the 64 GB variant which you can buy just by paying 2000 Rs extra, at a price of about 18000 Rs. Moto M has a 16 Mp primary and 8 MP front facing the camera. The picture quality of both the cameras will make you buy it.

Moto M is powered by MTK Helio P15 64-bit processor that ensures that mobile doesn’t lag even while playing heavy graphics games. It has a 5.5 Inch full HD display. There is only one thing where the Moto M could have been better is the battery. Battery backup is average but not as good as the Xiaomi mobiles. But overall this is the best mobiles under 20000 Rs with 16 MP camera.

Moto G4 Plus is a 5.5-inch display mobile with 1980 x 1080 pixels FHD resolution. It has a fingerprint sensor given on the front side on the home button. Nowadays fingerprint sensor has become standard in mobile above 10000 Rs. Everyone deserves great photos, and Moto G4 fulfills this desire on a budget. It has best-in-class 16 MP camera (primary) and a 5 MP selfie camera on front side. It runs on Android Marshmallow, and Android 7.0 Nougat update is available now for the existing Moto G4 users. 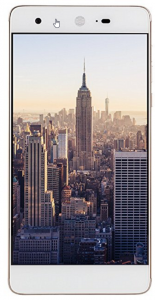 It has 3000 mah battery that supports fast charging and TYPE-C cable. Epic 1 presents one of the most advanced 16 MP PDAF (Phase Detection Auto Focus) cameras in its class. Whether you are shooting in low light or daylight, you will get good quality pics. 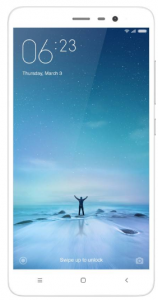 Redmi Note 3 is one of the most selling Android smartphones of 2016. From its looks to amazing battery performance it has got full marks. It comes in two variants one with 2 GB RAM and another one with 3 GB RAM. Here I have mentioned the one with 3 GB RAM and also recommend you the same.

Now coming on the camera, it has 16 MP primary and 5 MP secondary camera. Its primary camera has ultra fast focus with 0.1 sec focus time. Within just a flick of your eye, it will concentrate on the object. You can play all games easily thanks to the Qualcomm Snapdragon 650 64-bit 1.8 GHz hexacore processor. All the newly launched Redmi mobiles have big size batteries, so battery backup is not an issue with them. 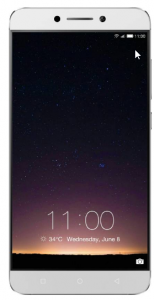 LeEco Le 2 is the sixth best mobile under 20000 Rs with 16 MP camera. LeEco has launched this mobile to compete with the Redmi Note 3. Even though they worked well with this smartphone, but, still, somewhat Redmi Note 3 is better. It is powered by Qualcomm MSM8976 Snapdragon 652 processor which is a little better than the processor used in the Redmi Note 3. But on comparing the overall performance, there is nothing noticeable.

LeEco Le 2 has 3000 mah battery. Here the company could have done better. It has 16 MP primary and 8 MP front-facing camera with which you can take good quality photos and videos. Like Redmi Note 3 it has 3 GB RAM and 32 GB storage. But in LeEco Le 2 you can’t expand the storage beyond 32 GB as there is no card slot for that. It runs on Android Marshmallow v6. 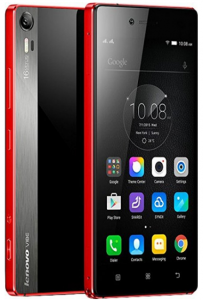 The last best phone under 20000 Rs with 16 MP camera is Lenovo Vibe Shot. It has 5 inches full HD display on which colors are very vivid and bright. Qualcomm Snapdragon 615 Processor powers it. It has 3 GB RAM and 32 GB storage that is expandable up to 128 GB.

Lenovo Vibe Shot has 16 MP primary and 8 MP secondary camera. The photographs taken by the camera looks like a natural, and there is no effect of extra colors just to add fake beauty. It has 2900 mah battery that gives pretty decent backup. Overall the phone is good in every aspect. But the price is not fair. It is a good choice below 15000 Rs. If you are getting it below 15000 Rs, then it is worth it. Otherwise, look for other phones here below 20000 Rs with 16 MP camera.

If taking photos is your primary goal, most of these phones will help you capture great images without a dent in your bank account. However, If we had to pick one from this list for photographs, we will recommend you to go with the Moto M. The large pixels and “Dual-CCT” gives you excellent image quality. The Lenovo Vibe Shot is also excellent and would be second in line, regarding image quality.

Affiliate Disclosure: Faceofit.com is a participant in the Amazon Services LLC Associates Program. As an Amazon Associate we earn from qualifying purchases.
TAG16mp camera mobile under 10000 lenovo 16mp camera phone price
Previous PostSmartphones With Android Nougat Between 10000 and Under 20000 India Next PostBest Full HD 1080P LED Computer Monitor under 10000 with for Gaming