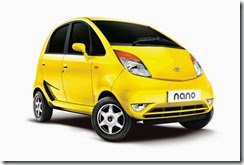 Recently Mr.Ratan Tata agreed that calling Nano as cheap car was the biggest mistake. As a Business Marketing student a debate on the same was very much essential. Below are the few vital points from the brightest young business minds….

1. Indian’s Brand Perception : Indian customers  have always looked upto the foreign brands as the best car makers , if the same car would have been introduced as Toyota Nano the acceptance would have been much greater , as it satisfied the quality and status symbol

2. Car as luxury Product and as a social status: Indian customers  always have seen car as luxury product and not as  cheap available alternative for commute , the word cheap used in marketing strategy caused a big emotional threat to this perception , as most of the customers dint want to be considered as cheap because they bought the worlds cheapest car .

3.Compromise in Quality It was perceived by customers that when the car is priced almost similar to that of a two wheeler , TATA’s would have compromised on quality , and incidentally  for them the car’s which was bought initially caught up fire and was viral online!. This was very big setback for the company .

4. Market segmenting Tata’s could have marketed NANA s to the governments effectively to get it into the  safety passenger vehicle to replace the auto’s .

5.Emotional positioning Marketing of Tata NANO dint quiet play it to the emotions of the country of having a superior mileage and economical product and a pride of the country being the world smallest car. This especially after it got so much of media attention across the globe .

6.Urban Positioning Tata Nano could have been positing effectively as the best alternative  car which are economical and need very small parking space . This could also been targeted at young women executives for a safety drive than a two wheeler .

7.Non appealing design  The Engine was in the rear  similar to an auto and customers feared to have bought an auto .

9. Price increase: Thought the launch offer was Rs 1 lakh, the prices substantially went up almost 60% which again forced the customer to choose the next best alternative Maruthi alto’s then going in for Tata Nano.

10. Infrastructure of the country was also not ready it the Nano was accepted and successful. – Rakesh Jayaram ( A heartily thanks to MBA class of Manipal higher education for this wonderful debate)

Next PostHow to immigrate to Australia from India

Budget Backlit Keyboard Laptops in India with Windows 10 or Linux

List of Intel Core i7-9750h Laptops for Gaming and Productivity 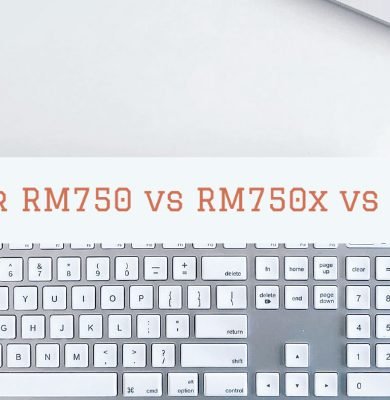